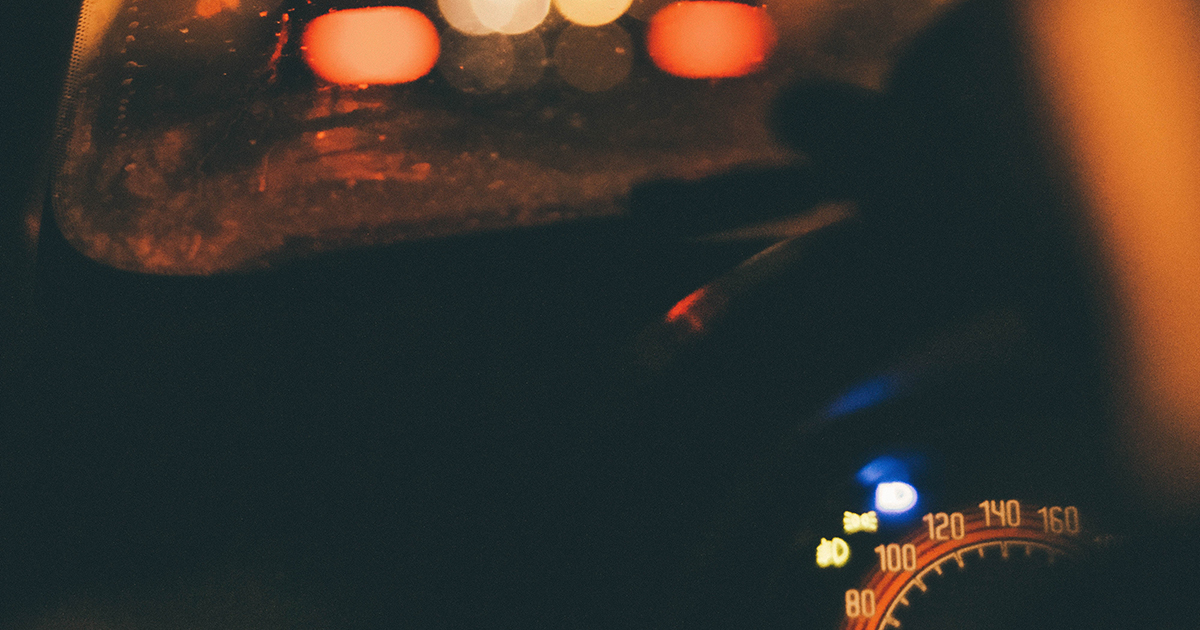 Nikki says if I don’t hop the block wall that straddles her backyard and the street below, she will sell her body on Fremont street. At fourteen I don’t quite understand what this threat implies, but I am well-versed in responding to threats. So I hop. It is 1992, the year I start high school. Stefanie is already in the driver’s seat of their parents’ Corolla, which has rolled, quiet as a golf ball in neutral to the bottom of the driveway, where it waits like a question. Two older boys I’ve never met look at me carefully before climbing in the backseat. Stephanie and I are alphabetically bonded to one another. She sits next to me in Mr. Romero’s 9th grade English class. This is the first time I have slept over at her house. I have never had a sleepover at my house. I’ve never wanted to bring a friend over to my house past dark. Both of our families are like raw meat in the working mouth of compulsion, so I cannot refuse these new bad girls. They are gusty. They are a solution I’ve never considered. Nikki is Stefanie’s younger sister, but she already has a carton of Camels hidden in the belly of a giant stuffed bear in her bedroom. When I showed up she peeled back the bear’s obliques and revealed how hardcore she is. Buried in the innards of white stuffing were several soft packs and a lighter. She showed me as if to tell me who’s in charge around here.

I squeeze in between the two boys. They smell like damp wheat and cotton. I can feel the hair on their legs against mine on either side. Stefanie and Nikki’s parents are asleep while we steal their car. They are aging hippies who will later let us take mushrooms and jump on the trampoline in their backyard. The mom will carry out licorice ropes and wine coolers on trays just as we begin to come down. I won’t yet understand terms like enmeshment, or emotional incest. I’ll just think they are cool. Stephanie snatches the fedora off from the boy to my left. She puts it on and puts the car in drive. Nikki sprinkles pot on a dented Coke can, lights the bowl and begins to suck through the tabbed opening. I will smoke pot for the first time tonight. I will hold the smoke in my chest like a secret. I will blow the smoke from my mouth into the boy’s mouth. He will inhale it from my mouth as if siphoning innocence from my lungs.  We will go on like that, taking turns recycling THC until one of them tries to kiss me and I will feel further away from home that I ever have been. The disorientation will be a liberation.

Stephanie cranks the radio up, LL Cool J warns us—mama said knock you out. The car vibrates and I feel LL’s demands in my teeth. My body is powered by bass. Stefanie sings with her eyes closed and drives through dark neighborhoods where everyone is sleeping while we are waking up. She is free of the sort of bondage I have known all my young life and I want the same. I follow the instructions. I’m gonna take this city by storm and I’m just getting warm.  A year later, their mama will abandon them to live with a boyfriend in Mexico. My mama will become a persistent pigeon, launching nightly at my father, a double-pane window who will never break under her hysterical flight. I fall in love in this moment, with rebellion, with this song, with the tiny bud of recklessness growing in the center of my open throat—Destruction, terror, and mayhem, pass me a sissy so sucker I’ll slay him. This is the beginning of a lifelong friendship, a love that could be a whole other love than the one that broke us. This song isn’t a song I will return to later. It probably wouldn’t have been a song I listened to had I not been baptized in it in adolescence. I was more of an angsty Tori Amos girl, but songs emboss memories. They become witnesses to who we were. They are the wormhole back to the car-ride, delinquency, freedom, your first best friend. LL’s album went double platinum and people said that Mama Said Knock You Out reestablished LL as the most articulate of homeboys. It gave me a way out, a way in.  I will cling to these girls as if to an anthem. We will go on, the music will carry us. Later, after Stefanie and Nikki’s dad pays for heroin instead of the electric bill, we will roll joints on the fold-out table in their parents’ old camper, sagging out front— two flat tires and a working generator. We will pretend we are northbound towards Oregon where the moss swaddles everything, even the weakest branch. 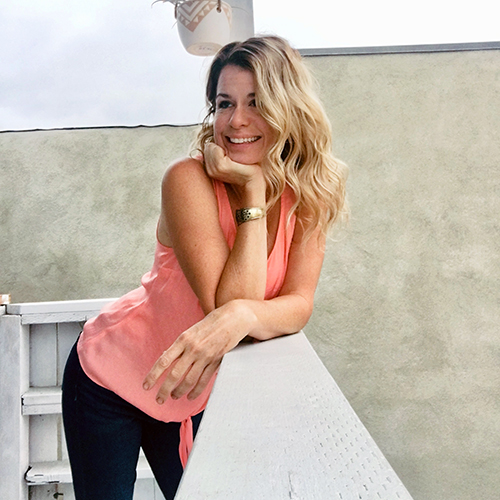 Jennifer Battisti, a Las Vegas native, is the co-director and a participating Teaching Artist for the Alzheimer’s Poetry Project in Clark County. She was voted best local poet or writer by the readers of the Desert Companion. Her chapbook Echo Bay was released in 2018 (Tolsun Books).