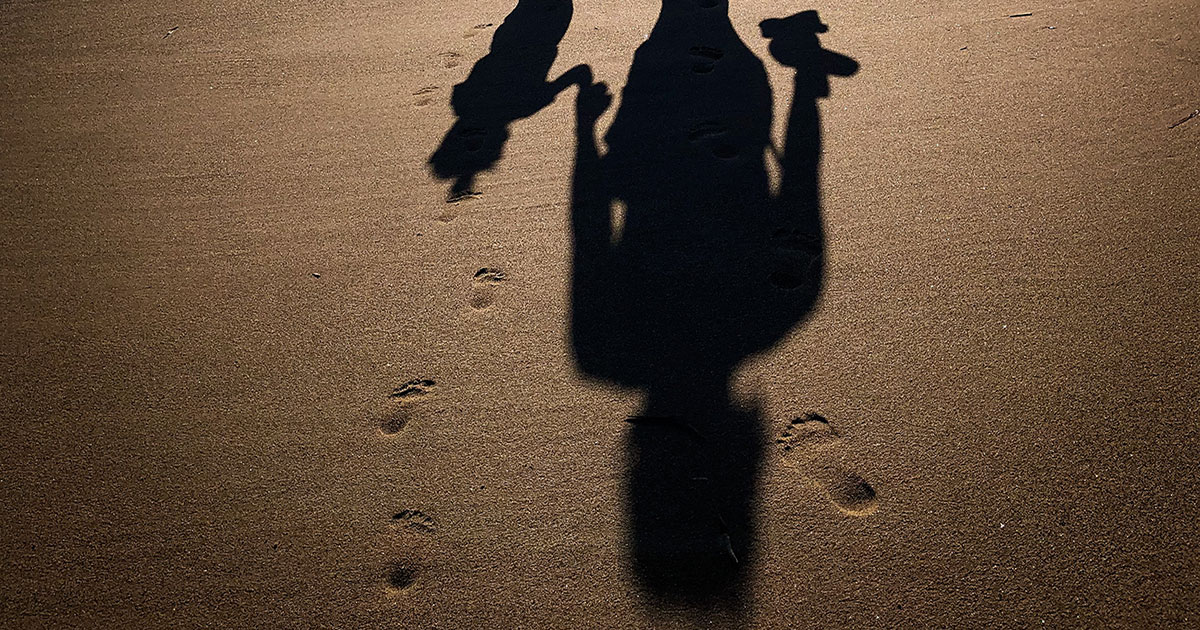 In an ideal world there would be no child or spousal abuse, no weekend dads, and no fights over alimony or visitation rights. The state would interfere instantly in the suspicion of foul play, and justice would be served without delay.

We are not living in an ideal world. People divorce and often ex-spouses resent their former partners with an all-consuming hatred. Children get abused, and women’s much fought-for rights are constantly threatened by men who wonder if things were not much better in the good old days (for them).

The latest stealthy effort to establish so-called “perfect shared parenting”, under very specific rules, by replacing the optional shared custody where the parents themselves decide on the terms of the agreement, is an example of such an attack against women’s, and men’s, rights. A proposed shared custody bill has brought fierce criticism in Italy because it ignores violence against women and forces abused children to stay with their abuser until the culmination of a lengthy court trial. A similar bill is said to be introduced in Greece in the coming months. Unsurprisingly, in both countries the bills have been prepared and supported by right-wing governments and far-right forces, ignoring best practices of legislative procedure.

Did you hear? Equality has been achieved!

With the proposed bills, women have surprisingly learned that equality exists, and thus men are equally capable of bringing up their children, which follows that parents should be allotted two weeks of parenting a month each. As usual in these cases, equality is only declared as an argument when men are trying to strip away women’s rights. Far-right groups haven’t demanded for instance that the number of female members of the parliaments should be increased to a perfect half. Nor have they fought for equal wages, or for men to equally carry their share of the housework. And I will not touch upon these groups’ reasoning behind their refusal to allow parental rights to same-sex male couples or even single gay parents.

The case is even worse in the countries whose political forces are behind the idea of perfect shared custody. In both Italy and Greece, men’s participation rates in household and family care activities are among the lowest in the EU.  In Greece on average men participate 2h and 21min less daily than the mother in these activities, and ‘participates’ is arguably a euphemism for a general absence in children’s routine. The Covid-19 lockdown has further increased gender violence worldwide, cutting off access to shelters and delayed violence-related trials (in Greece, cases can take up to 5-7 years). And amidst the pandemic, Greek right-wing groups chose to pressure for perfect shared custody. It makes someone wonder.

Why shared custody? Why now?

Why would a father, primarily absent from household and child care activities (this is luckily not the case for all fathers), suddenly want to be the sole carer responsible for their offspring’s upbringing for fifteen days a month, every month?  How would they cope? Would they suddenly warm to the idea of doing the housework and the upbringing they refused to do previously, or, would they have other women doing their job for them, for instance, their mother? And what exactly would that teach their children about responsibility?

Is it in their child’s best interest?

Someone might argue that despite their shortcomings, parents love their children. Nobody doubts that most parents love their children. But perhaps a non-participating minority of men hasn’t realised yet what sole parenthood exactly entails. Again, someone might argue that even those, should they be forced to, would perform excellently. Perhaps, yes. But then the question arises. Do they know enough about children to realize that they need a stable environment to thrive? Do they realise that during the period they are trying to keep up with the child’s needs, someone will have to pay the cost? Have they comprehended that their child is not a commodity to be shifted from houses, habits and lives every fifteen days? Are they conscious that their child’s needs come first? Even above equality and egos?

Why is forced perfect shared custody such a bad idea?

One can only get suspicious when a law attempts to impose a horizontal solution and deny courts the right to decide each family’s special circumstances. Today, there are husbands who are deemed better parents than their wives and win custody. There are couples who agree instantly on their type of shared custody. What is the reasoning behind a horizontal solution for all cases?

Possibly, alimony. The common denominator in all right-wing groups’ arguments is that men should at last stop paying women alimony. Perhaps, also at issue is decision-making, power and control. Women will never be able to take another one-sided decision about their children. The backlash though includes that women who have suffered in a marriage will be forced to constantly face their ex-spouse and will never be free of the relationship. Under-aged victims of abuse will have to wait for up to seven years for the courts to take a decision and meanwhile they will have to live with their abuser. Sixteen and seventeen-year-old teenagers will be forced to stay with an unfit parent, and the children’s testimonies will be disregarded.

Would parents suffer for their children?

Yes. Most women and many men I know would opt to stay in a problematic marriage rather than leave their children with an unfit spouse for the half of their non-adult lives. They would never choose to be absent from their child’s everyday routines, but would want to be there and act as a breakwater. They would never ask for a divorce even as “one European woman in four experiences domestic violence at some point in her life, and between 6-10% of women suffer domestic violence in a given year”.

Every law has its weaknesses, and custody law definitely needs improvement. Younger men are participating more in their children’s life than before, and the law has to keep up with societal change. But bringing a bill for vote amid the Covid-19 crisis in countries with non-existent social services and very slow justice systems is, at the very least, suspicious. Likewise, forcing a couple with irreconcilable differences to constantly negotiate terms is likely not in their child’s best interest. And so we must question the motives of those who are rushing through these bills and particularly their agenda when it does not serve or protect the most vulnerable involved.