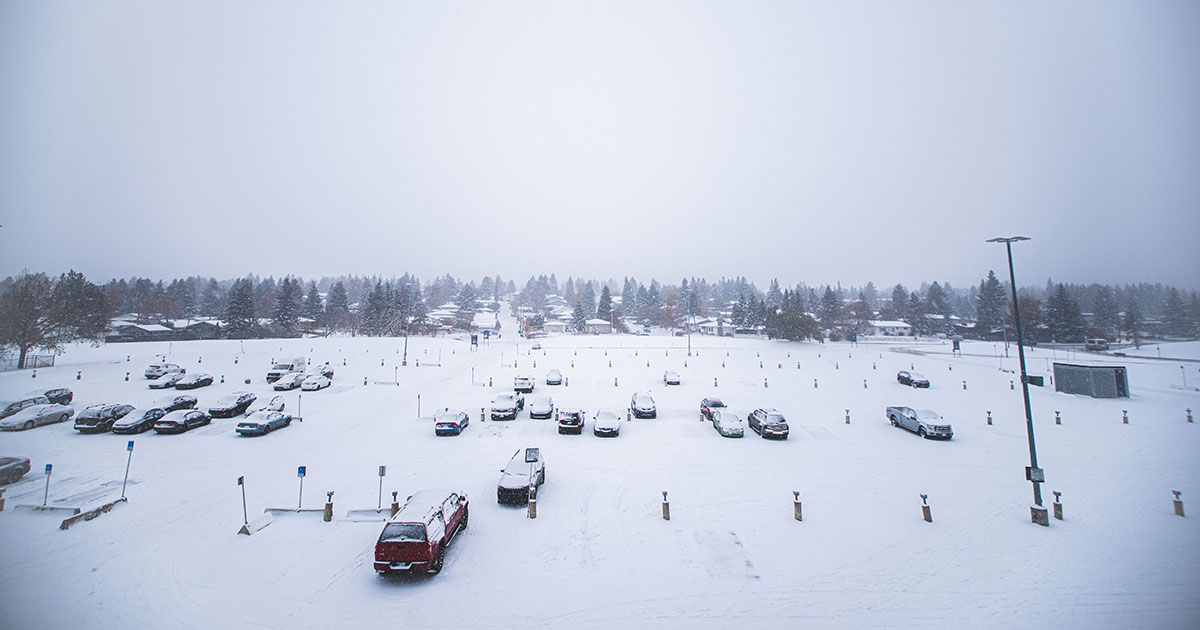 “And who’s asking?” Pawel parries my innocent query with a question of his own. I give him my name, but Pawel’s only response is a hard, long stare. “Are you Pawel?” I ask him again. He nods and grumbles something indistinct. His name is prominently displayed on the façade of the grocery and also splashed across the massive hood of a Hummer, conspicuously parked outside, across two adjacent parking spaces. In view of this overwhelming evidence, I’m not certain why he sounds so noncommittal. “It’s a nice name,” I assure him—just in case the assurance is needed to alleviate some unknown-to-me anxiety. Does he want me to think that he is American? He probably does.

We’re having this conversation in front of the rows of pickled cabbage in jars, next to the freezer filled to the brim with an assortment of pirogi, in plain view of the cans of Riga sprats stacked up like miniature Egyptian pyramids on the shelves running the length of one of the store’s walls. Pawel… seems like a nice enough name, he shouldn’t be ashamed of it. “Are you from Poland?” I press on, stoked by his reticence. He grumbles some more: “Sort of…” – “What do you mean ‘sort of’? You’re either from Poland or you’re not. Like look—I’m from St. Petersburg, Russia. Not ‘sort of from Russia’, but really, truly from there, of the place if you will. And you?” – “Poland,” he sighs, “a small town forty kilometers west of Warsaw…” “But I really am from Jersey City,” he adds quickly as if trying to preempt any further questioning. Now, that’s a surprise—I have lived in Jersey City for about ten years now, not long enough to claim it as a place of origin. And here we are—two denizens of Jersey City, two shards of a couple of far more remote locations that apparently cannot be named for fear of jinxing the American dream. We eye each other with suspicion, we sniff each other out for signs of malevolence, of which I harbor none, but Pawel acts like I might. I wonder what had brought him from Jersey City all the way to this small Pennsylvania town. ‘All the way’ is overstating it, the town is only a couple hours drive from our little gem on the Hudson. Definitely much closer than Warsaw. Or that small hamlet forty kilometers to the west of the capital, that served as Pawel’s home base prior to his relocation across the Atlantic. Strangely, that particular leg of his life’s journey is easier for me to reconstruct.

There is a huge plastic Polish eagle, all red and white and arrogant, attached to a section of the wall above the freezer. I take quick note of it and also of the “Vienna 1683” sticker (red lettering set on a field of stained white) affixed to the cash register. Pawel follows my look and feels the need to explain: “We beat the Turks, saved Europe.” I nod agreeably, mostly because the jingoistic narrative sounds comfortably familiar. WE also saved Europe: from the Mongols first and foremost and, on a few occasions, from the Turks. But we mostly saved Europe from other Europeans: from the Swedes, from the French, from the Germans, from those weird Livonian knights, and even (sorry, Pawel) from the Poles. If not for us the poor bastards would be speaking French, German, Swedish… all the languages that when you come to think of it they are speaking anyway. I say none of it, we’d better steer clear of politics—Pawel is still in the dark when it comes to mine, and his are visibly displayed on the walls of the store, on the hood of his Hummer, and even on the cash register.

We talk about cabbage instead and that’s when Pawel drops his pretenses and lowers down his guard. There are mountains of pickled cabbage (red and white)—in the jars, but also overflowing the vast aluminum trays inside a whirring refrigerated display case underneath the counter. It turns out Pawel and his ex-wife cook cabbage soup on premises and sell it as carry-out in 32oz plastic containers, they pickle kilos of sauerkraut in the backroom, they stuff cabbage wraps with ground meat. The wraps look impressive but project fragility, I suspect they will fall apart upon touch. “Your ex?” I ask him. “Ha, attention to details!” he exclaims, suddenly sounding warm and jovial, his accent now distinct and unapologetic. “It’s complicated, right?” I venture a question, which is more of an affirmation. Pawel is delighted by my perceptiveness and the cultural affinity that it immediately reveals. “Fuck, brother, you have no idea… But who needs it simple when it can be complicated? Simple is for losers. They…” He raises a dimpled chin and motions it towards the front door and the sparse traffic out on Main Street. “THEY don’t get it.” Here we go, we’re done pretending to be American. These moments inevitably arrive, following a predictable pattern—from initial surliness through tentative acceptance to unrestrained fraternizing. Of course, one can always mess up one of the stages and then the opening into a tender East European soul will shut up like an angry clam. And, of course, I know better than make such a rookie mistake. And I don’t even have to work hard for that—what a joy it is when such simple truths come easily to you. I understand his ex-wife dilemma (I think I do), and I get it that he wouldn’t have it any other way; the jars of fermented cabbage… yes, they sort of make sense to me too; his ambivalence about his origins, which couldn’t be any clearer – understood; his gruff sentimentality; even his dumb-looking Hummer… I get it. I get Pawel and that knowledge fills me with a feeling of… what? It’s a warm and soothing feeling, calming and nourishing like the comfort food he and his mysterious ex prepare in the back kitchen.

I walk out into the parking lot; while I was inside the rain had changed to snow, a welcome transformation. The cars splash through the puddles on Main and come to a traffic stop at the intersection with Church. My Golf looks diminutive next to Pawel’s status Hummer—a Charlie Chaplin next to his oversized opposite number, Alfred Campbell. It’ll take a few minutes to brush the wet snow off the windshield and I’ll accomplish this with my bare hands, because… actually I don’t have a reason, but it feels the right thing to do. The drive back on Route 191 shouldn’t take more than twenty minutes—not long enough to get bored with driving but sufficiently long to warm up the freezing hands. The two 32 oz containers of frozen cabbage soup will rest comfortably on the passenger seat. 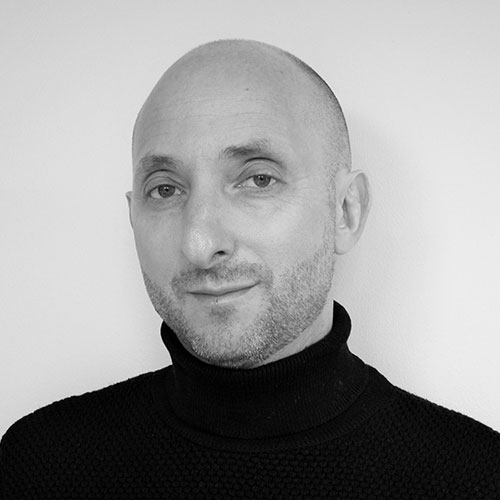 Maxim Matusevich is a historian of Africa and the Cold War. He also writes and publishes fiction, mostly in English, but occasionally in his native Russian. His short stories, essays, and a novella have appeared in the Kenyon Review, New England Review, the Bare Life Review, MumberMag, Anti-Heroin Chic, Transitions, ReLevant, and other outlets.