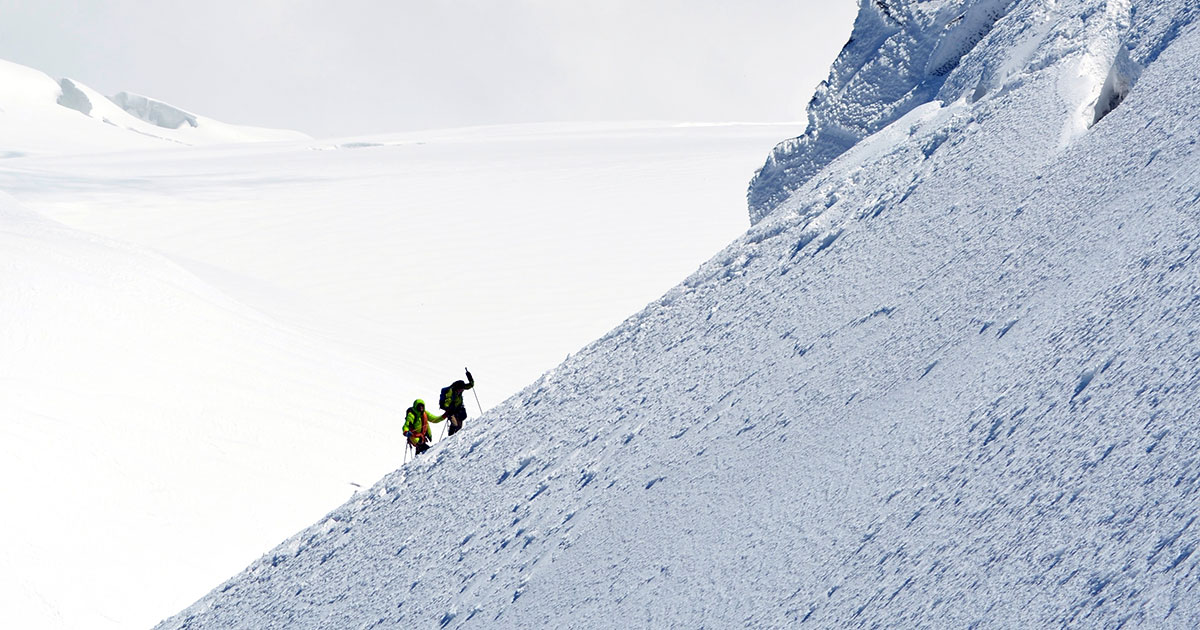 ‘I Traveled this Far Because I Love You’

“The Antarctic cold definitely feels a lot different from the cold in Idaho,” Adam said.

“Sure does,” Rodger said as he flicked the mini-icicles off of his thick mustache. “Once we cross this next glacier wall, we’ll have reached the edge of the earth.”

Adam and Rodger trudged on with their overstuffed backpacks through the wintry terrain, looking like a pair of snails with shells full of climbing equipment and survival supplies.

“I really think we should turn around,” Adam said.

“But we’re almost there,” Rodger said.

Rodger pulled out his map. A harsh gust of wind swept it off into the snowy distance.

Rodger checked his compass. The red needle was frozen stiff, as if it had given up on doing its one and only job. Rodger tapped the glass face of the compass, but the needle wouldn’t budge.

Adam sighed and rolled his eyes. “How much further do we have to go?”

Rodger pointed ahead with the focus of an Olympic athlete. “If we keep moving, we should get to the glacier wall within an hour,” he said.

Adam came to a halt and forcefully planted his boots into the snow. “I have something to tell you,” he said.

“What?” Rodger asked as he hiked on.

“I don’t really think the earth is flat,” Adam answered.

Rodger choked on his own snot from laughing so hard. “You’re kidding,” he said.

“Did you not watch the YouTube documentary I sent you?” Rodger asked.

“No one ever actually watches videos that people send them,” Adam said. “Especially when they’re two-hours-long.”

“Then why did you decide to come?” Rodger asked.

Adam took a deep breath. “I thought it would be a good bonding experience.”

“I just feel like we’ve been drifting apart from each other the past few years,” Adam said. “Like, there’s this fracture growing between us.”

Rodger took a seat in the snow. “I’ve always wanted to accomplish something amazing before I turn thirty,” he said. “You know, to prove that there’s something special about me.”

“Please don’t go all Marlon Brando in On the Waterfront on me,” Adam said.

“You’ve been my best and only friend for almost my whole life,” Adam said. “That’s a pretty awesome accomplishment.”

Rodger entered a deep stare. “I’d shed a tear right now but it might freeze,” he said.

Adam smiled. “Let’s go,” he said as he held his hand out to Rodger. “Let’s get to that glacier wall.”

Rodger grabbed Adam’s hand and popped up from the ground. “To the glacier wall!”

Adam dusted the snow off of his coat. “After that, I’m not going any further.”

“There is no further,” Rodger answered.

Adam took another deep breath as they traveled on. 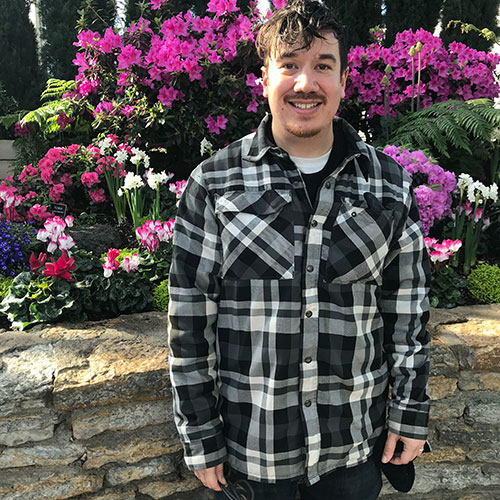