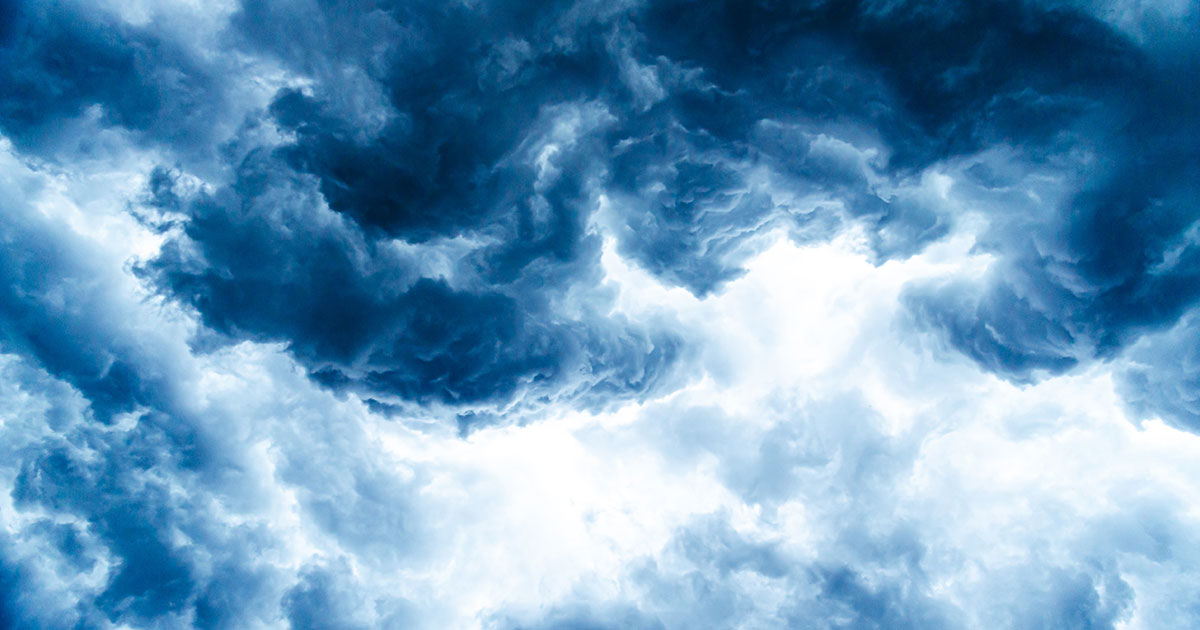 I discovered that I had the gift of prophecy when, on a stubborn rainy day, my two theses were confirmed: 1) The sperm has a preference for the egg and, if not properly contained, it tries to embrace it, and 2) An Italian passport can still be a desirable object.

As a form of relief, I hung on to quantum physics and the Buddhist theory of the self. We are just particles, small dots in the universe, parts of a bigger whole, where things are in constant transformation: the self does not exist. Sure enough, in the grand scheme of things, I was non-existent, and nobody could care less about my anger. Here in Hong Kong, they implemented the National Security Law, arrested loads of people (and more to follow). Elsewhere, Covid-19 still killed, democracy was faltering, forests were disappearing at an alarming rate… Did I have the right to complain?

Despite that, during my morning swim, I slapped the water as if it were the face of the guy. Love & Peace, and all the bullshit about how beautiful life was, how we should cherish the moment and go with the flow, had never resonated with me. Even less if coming from an unemployed wanderluster, who met a student of anthropology and budding musician looking for spiritual connections with like-minded souls, but still hanging on to my wallet. It resonated even less if, from day one, the guy steps into my house, all smiles, and starts playing the bansuri as if to promptly charm the snakes (my husband and I), with no intention to leave unless prompted to. And if his wanderings took him to India and Nepal, to dance with the Huichols in the Sierra, to attend ceremonies for the purification of the community with a Bön master or to make prostrations while circumambulating a Buddhist temple, this did not impress me at all. But, hey pal, please don’t go around spreading your seed without thinking of the consequences.

When my daughter told me that such things happen and I should not take it personally or get mad, my genuine comment was, in Italian, ‘Che cazzo dici?’ (‘What the fuck are you talking about?’) And it was the very first time I expressed myself in such an indecorous way with one of my children.

The approaching typhoon, ready to uproot trees and wrack havoc in the vertical city, embodied my inner turmoil: pathetic fallacy at its best. And as this is a monologue, I’m not even mentioning my husband’s reaction and the depressed state he fell in. In the blink of an eye, we could picture all our savings depleted, our dream of a little country house by the Italian lakeside shattered, our old age spent raising a girl that was not even our own.

So, when the guy insisted on naming her Luz because she will be as bright as the mother star of all planets and will lead us during the dark moments — and that name, by the way, belonged to one of my previous domestic helpers who had run away – ‘No way’, I said. ‘She will have an Italian passport, and she will need to sound Italian. Italians can be racist too, and a mix of Italian and Colombian blood is already a recipe for discrimination. It has to be LUCE.

My daughter shrugged. As long as I could see the light at the end of the tunnel – she said – so be it. 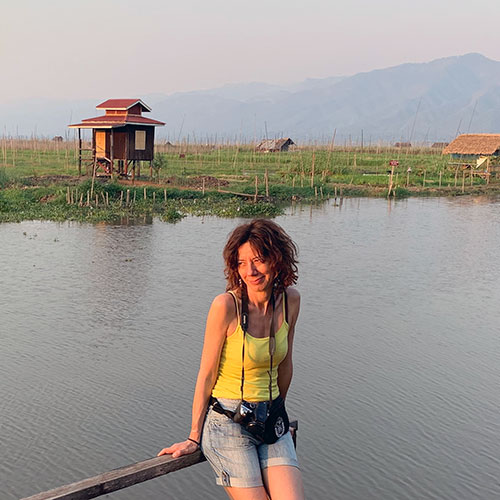 Paola Caronni hails from Italy and lives in Hong Kong. She works as a translator and tutor of Italian GCSE, teaches Creative Writing to a group of refugees, and is Director and Editor of the English section of the online magazine Ciao Magazine (www.ciaomag.com). Paola holds an MFA in Creative Writing from the University of Hong Kong and an MA in English Language and Literature from the University of Milan. Although Paola’s passion is poetry, her fiction has been published on PEN-Hong Kong, while her Creative Nonfiction and travelogues appeared on Ciao Magazine.