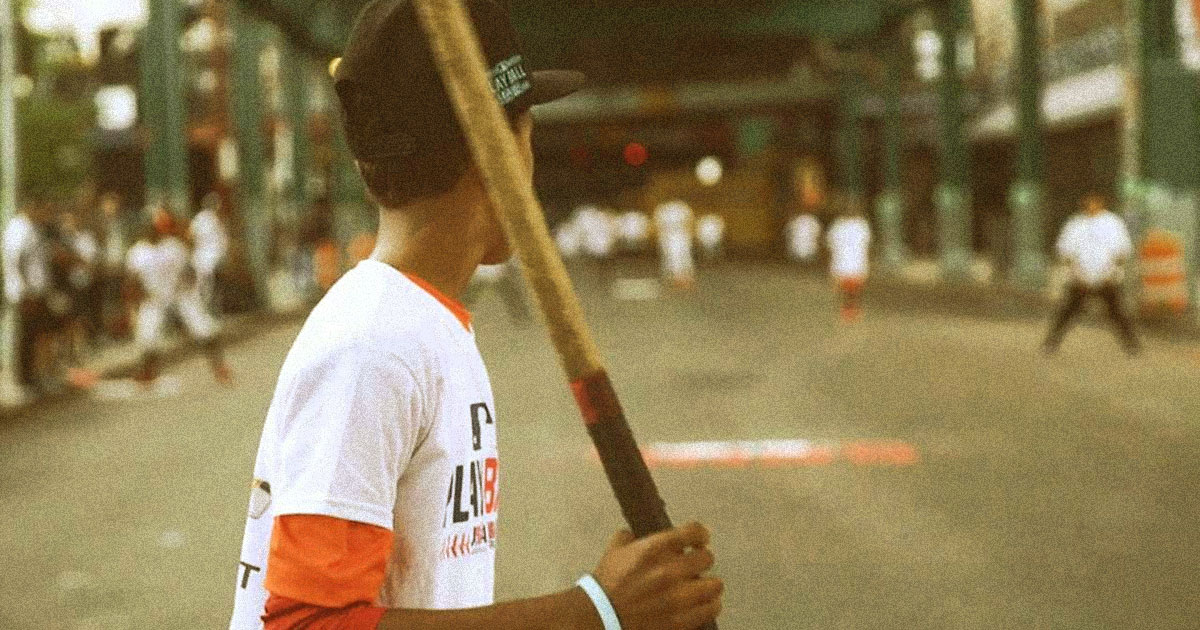 So is Kenny McCrory’s curveball.

It’s late in the afternoon. The playground is nearly empty. Kenny has thirty pounds, two inches, and two years on me. It’s my turn at bat. The last time I will ever play ball, or anything else, here.

We’re moving tomorrow to a place called Westchester. I looked it up. It’s on the other side of the planet.

The life I’ve had for my first ten years is coming to an end. Kenny doesn’t know that. And if he did, he wouldn’t hesitate to wish me a heartfelt “good riddance.” We’re just that fond of each other.

Barry Zippen, by far the best punch ball player in the neighborhood, struck out, and there were only three of us on a side. Barry didn’t like Kenny either. As far as I could tell, neither did anyone else.

Each of the four six-story buildings of the apartment complex we lived in in Brooklyn was separated by a large playground. Parents could look out their window and see their children playing stickball, punch ball, marbles, catch, skully, or riding their bike and do whatever else they could imagine.

I was unbeatable at skully. An assassin. It was all about how much hot wax you let drip into the upturned bottle cap. It was a science. I was the only one who understood that.

Kenny’s first pitch went wide. There was no reason to chase it.

Pete Birmingham was my best friend back then. Not only because we looked alike with wiry blond hair, were the same height and general looks, but because we connected on most things ten-year-old boys did.

Pete was the brother I always wished I had, in spite of Robert, who was my blood.

I lasted a few hours in nursery school, a week in kindergarten, and was jumped to first grade by the end of my first September. My mother had to sit in an empty classroom opposite my classroom to make sure when my teacher turned her back on the class I would pick myself up and walk out of school.

It was that way about me. I understood there were rules. It was just that I never felt part of that world. Pete got that about me.

Kenny’s second pitch was low and inside. The two other kids on my team knew what he was doing too. He tried to brush me back with the Spaulding. He wasn’t going to give me a pitch I could swing at.

And I wanted badly to hit one right back at his fat, pimpled face. Kenny was a good pitcher but sucked at almost everything else. He was an awkward biker. He was too fat to run fast. He hadn’t the skill to play skully or marbles in the dirt. But he could pitch. And that one talent elevated the snot to the level of Barry Zippen, who could strike a Spaulding with his fist so hard from the depths of any playground clear across and over the six-story apartment building on the other side.

I had seen it a few times. All of us had. Barry was one of the most obnoxious kids in the neighborhood. You still wanted the jerk on your team because putting up with him was better than having him play against you.

Kenny’s concentration must have broken because his third pitch was a slow-motion dream come true.

Looking back now from my seventy-eight years, with a wonderful wife and a swarm of adorable grandchildren, that was a magical moment a kid never forgets.

Kenny torqued himself in a knot and threw his best fastball. I could hit fastballs at any speed. He was that arrogant because he knew it too. It was a mistake. I swung hard at the incoming Spaulding and caught it on the bottom of the sweet spot of my bat. It shot back not thirty feet flat in the air like it was blown out of a cannon.

Everybody froze as the line drive crashed into Mrs. Connors’ second-floor window on the far side of the playground.

Hitting the opposite building from clear across the playground with that kind of speed was rare. And when it happened, the trajectory of the ball was usually high and lofted slowly down.

Every kid knew what was going to happen next and took off in five different directions before anyone saw who was to blame.

I stood there, broom-handle bat in hand, too proud to move.

Loretta Connors, Jimmy Connors’ nasty grandmother, yanked open her window and looked through the mist that had turned into a faint drizzle. Living on the second floor and facing the playground, she didn’t like ball playing, or much of any kind of playing.

She stared at me, scowled, and slammed the window shut. I’m guessing it hadn’t cracked. After ten years I had finally left a footprint in the neighborhood.

I was supposed to meet up with Pete. He knew I was leaving. We had talked about it for months. We had studied together, run track together, stolen school supplies together, and talked about what we would do if we ever grew up.

We talked about sports, girls, the shitty school we went to, and who was the biggest asshole in Brooklyn.

I stood there for a few minutes longer before I walked across the playground toward the entrance to the elevator to the fifth floor where I lived.

“What’s that?” my mother asked when I got home.

“Okay, put it aside and help with packing the dishes.”

I still have that stickball bat in my closet.

Now my only decision is whether to give it to one of my grandchildren or have it rest next to me in my casket when my time on earth is over. 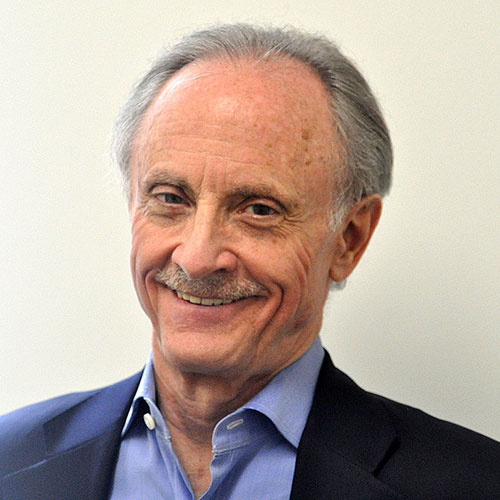 Arthur Davis is a management consultant who has been quoted in The New York Times and in Crain’s New York Business, taught at The New School and interviewed on New York TV News Channel 1. He has advised The New York City Taxi & Limousine Commission, the Department of Homeland Security, Senator John McCain’s investigating committee on boxing reform, and testified as an expert witness before the New York State Commission on Corruption in Boxing. He has been published in over eighty journals, a single author anthology, nominated for a Pushcart Prize, received the 2018 Write Well Award for excellence in short fiction and, twice nominated, received Honorable Mention in The Best American Mystery Stories 2017.