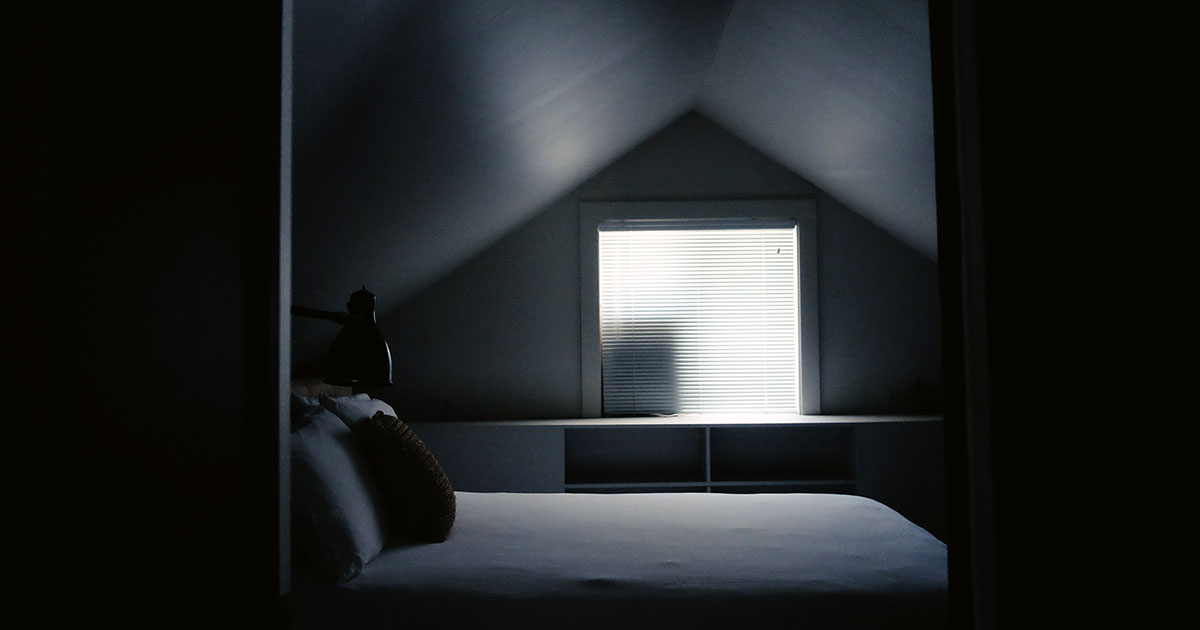 ‘Holding up the Side’

Hiram looked out his apartment window at the gray, wintry day. Not very inspiring for the performance he was about to give. But a man on the sidewalk below made him laugh. He wore a hooded robe and held up a sign for the passing drivers and pedestrians that read, “Snow for the Sahara!” Now that was thinking globally while acting locally.
“Better concentrate,” Rachel said. “They’ll be here in a few minutes.”
Hiram looked at his wife, as she put on her Victoria’s Secret undies. She was eager to have children, and he, too, was looking forward to a break from the official visits.
“Did you take your viagra?”
He nodded, but without much enthusiasm. Government funding paid for Viagra, but not for birth control, of course. And besides, premarital or extramarital intercourse were both illegal now. Sex was only for holy reproduction. How did having sex become a duty, he wondered? No doubt when the retrograde marriage laws banned strange people.
“Cheer up,” Rachel smiled. “It’s morning. You’re usually at your best then. Once we get pregnant, we’ll have some privacy, until the baby comes of course.”
He tried to look happy. They hugged, and she squeezed his butt. “Remember, I married you not only because you were upstanding, but also because your sperm count was high. You’re a good lover, so enjoy it!”
“Maybe we could try some other positions some time,” he whispered in her ear.
She stiffened and drew back a little, looking into his eyes with mild reproach. “We’ve talked about that: only the missionary position is allowed.”
The doorbell rang. She put on her robe to go welcome the marshals.
He still felt self-conscious about these inspections, especially when different feds came each time to observe them. The policy made some sense, to keep them from getting inappropriately attached to their suspects, but it meant they were always strangers. And obviously the sweat and moaning affected them, as they monitored their reprometers.
They showed the marshals their identifications, certifying that they were married American heterosexuals, and the marshals showed their badges from the FREE (Federal Reproduction Encouragement and Enforcement).
“Let’s see now,” said the short thin woman. “This is the 10th visit to your home by our agents, but still no pregnancy? Have you had your sperm count checked, Mr. Grontz?”
“Yes,” Hiram said, handing her the report. “And it’s lively. Must be Rachel’s fault.”
Rachel did not appreciate the humor, as she handed the officer her own fertility report.
The larger male officer asked, “Do you experience any stress at work, Mrs. Grontz?”
“Work?” Rachel huffed. “I’m on maternal expectancy leave these days.”
“That’s smart, but keep in mind, we can provide fertility medication if you need it, or else adoption information. As you know, any marriage that is childless for more than three years is automatically annulled. But you still have time to make good in the eyes of God and the President.”
“How about you, officer?” Hiram asked the female fed. “Have you had your required two children yet?”
She brightened up. “Yes, and my husband and I are working on a bonus baby now. We have to help preserve the demographic balance, don’t we?”
The big officer chuckled. “Must be the inspiration we get from our job, eh?”
Hiram was about to say something about racial quotas, but he thought better of it. They all retired to the bedroom. The two marshals set up their lights, digital cameras and reprometers. Then they encouraged Hiram and Rachel just to ignore all the wires.
“Would you like any music or other atmospheric effects?” the woman officer asked.
“Yes,” Hiram said as he and his wife got into bed, “can you stop it from snowing?”
Everyone laughed at the ice-breaker. The pill had taken its effect, Hiram and Rachel noticed, and the marshals smiled in approval, tapping notes on their pads. Hiram tried to warm Rachel up with his usual roaming affection. He did enjoy showing off her body to others. She imagined herself with Elvis, or Brad or George.
Once they got started, Hiram shifted his thoughts elsewhere to keep himself going as long as he could. He envisioned cargo fleets airlifting snow to the Sahara, while the Tech Department tested new atmospheric wormholes to divert snowstorms to deserts. Vast interregional, benevolent theatrics to divert attention from increasing oil wars, wildfires, ocean vacuuming, and migrant processing camps. Bedouins addicted to coco-puffs.
When it was over, both marshals applauded politely and wiped their brows. Hiram thought he glimpsed the big one trying to touch the little one until she brushed his hand away. He wondered if the video would really go into an official file, as it was supposed to, or wind up on the internet.
“That should be a winner,” the female officer said cheerfully.
“Too bad they don’t give us cards to hold up, like at the Olympics,” the male officer giggled. “I’d give you two a nine-point-five rating.”
After signing the appropriate form, Rachel grabbed her robe and reverted to her happy hostess mode. “I think I need a shower now.”
The female officer nudged her co-worker to collect the equipment so they could get on to the next inspection.
Hiram was puzzled. “What was the half-point deduction for?”
“Oh, just kidding,” the big officer laughed as he went out the door. “Nobody’s perfect, except the President.”
“Thank God,” said the little one. “We’d be out of a job then, wouldn’t we? You’ll be visited by FREE agents again in a few weeks, to give your wife her pregnancy test.”
After the front door closed, Hiram channel-cruised on the TV until he came across real-life young bachelorettes getting extreme makeovers to survive on distant islands. Rachel sometimes asked him why he loved to kiss and caress her in so many places. He said he was simply appreciating her beauty. That was true, but deep inside he knew it was also envy. 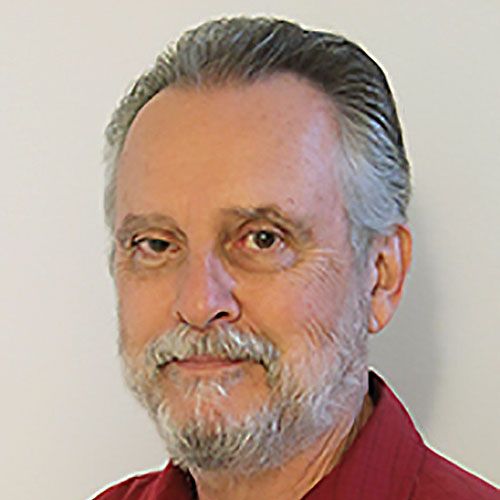 David Chappell is a retired history professor, who has now jettisoned footnotes to write more freely.