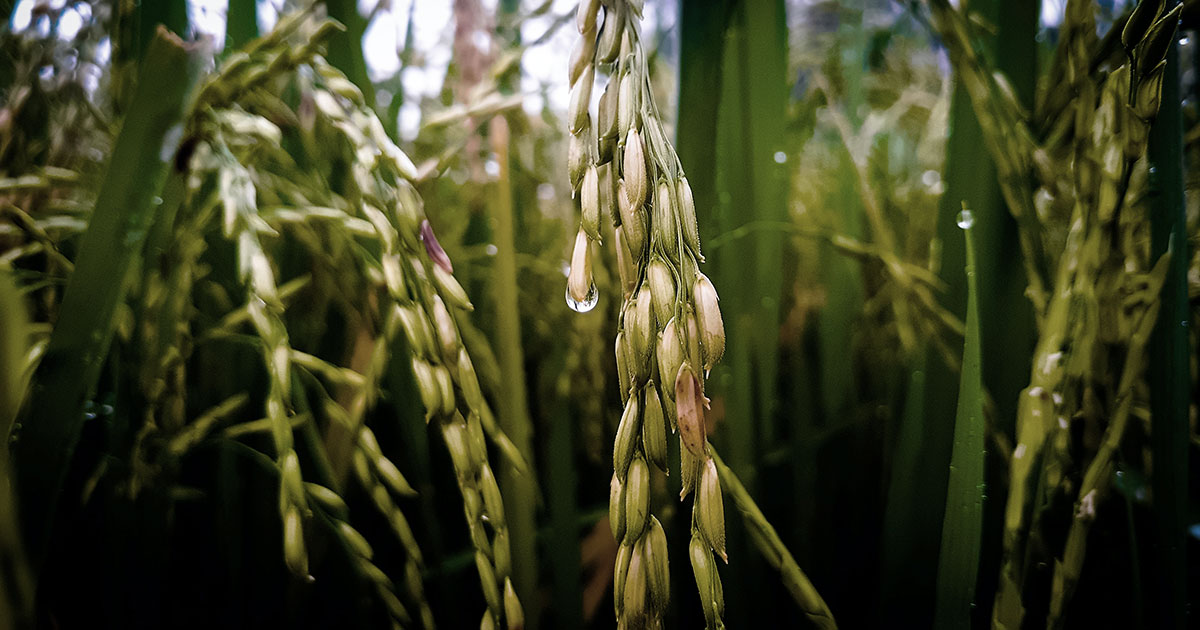 ‘Across the Rice Field’

So, that evening she found herself writing an email and pressing—send—not expecting a reply. The message brought a response almost immediately. The writer of the response let light seep through a keyhole for her to peer into a totally unexpected world. Before that moment, she thought that by now everything in her life was going into a kind of usual routine that was supposed to be how it was.

As she pondered this, a friend she knew quite well said, “The most difficult thing about life is living it.”

She laughed when this friend said this to her. But she knew it was true. The off-hand comment plunged into a vacuity that she’d had inside her until now but never had the key for entry.
Someone she had just met found a secret passage she did not know was there.

It occurred to her that every person had such a passage, but it was usually covered with what they thought they should do to be happy.

Now she felt she could identify people who had never had that experience of being loved:

No. Only reading their phones.

No. Only using the beauty app, smoothing the skin, making the person on the photo look flawless, denying that even flaws can be endearing.

No. Laughing and joking about partying.

No. Full of grumpy. When did that scowl settle on the lips, and tattooed eyebrows fade blue without caring that they looked like an alien landing on the equator?

Outside, the laden clouds lingered, hovering with the humidity of early summer. The thunderstorm about to wash the fields brought the farmer women in triangular hats, rushing to move their drying rice under cover. 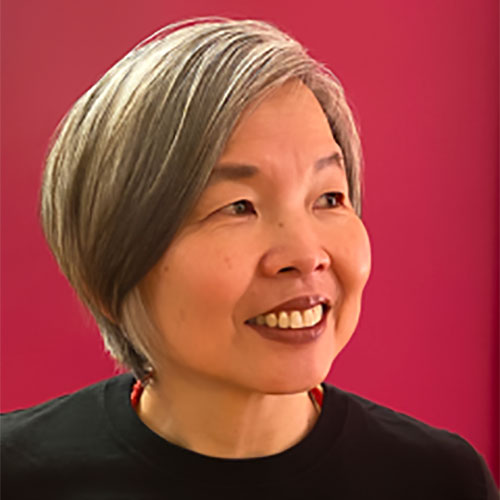 Annie Bien has written two poetry collections and published flash fiction in print and online. She has been a flash fiction winner and finalist of the London Independent Story Prize and a Pushcart Nominee. Recent publication: Messages from Under a Pillow, a chapbook writing map by A3 Press. She translates Tibetan Buddhist scriptures into English with on 84000: Translating the Words of the Buddha. anniebien.com