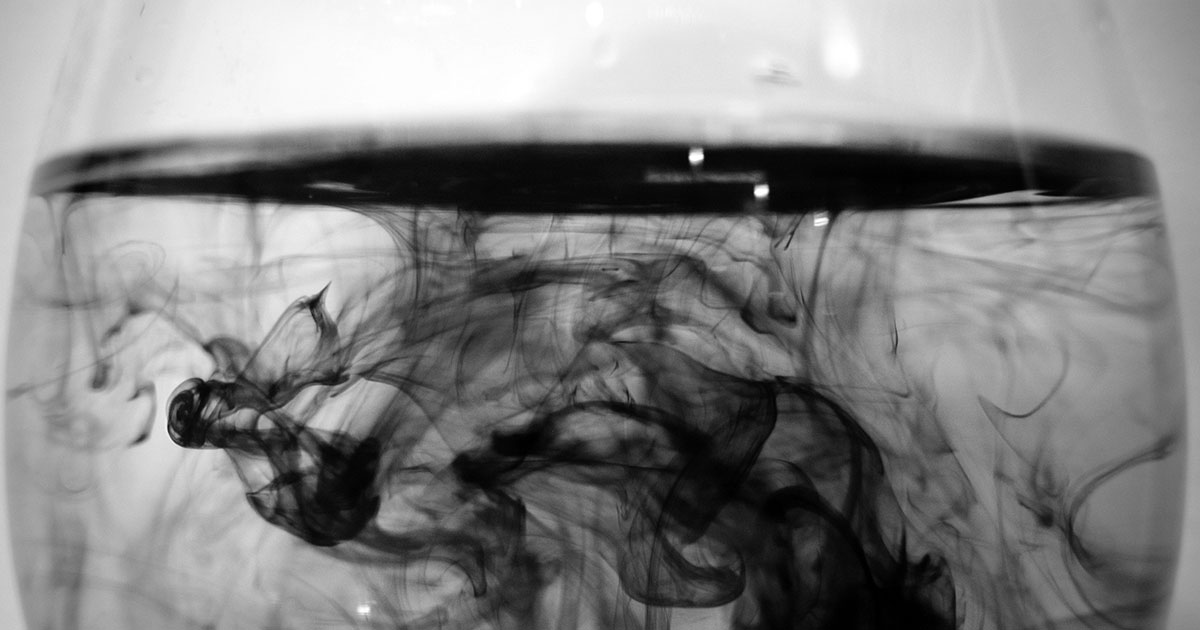 I/我 as a Human: a Cross-Cultural Poem

1/ Denotations of I vs 我

The first person singular pronoun, or this very
Writing subject in English is I, an only-letter
Word, standing upright like a pole, always
Capitalized, but in Chinese, it is written with
Seven lucky strokes as 我, with at least 108
Variations, all of which can be the object case
At the same time.
Originally, it’s formed from
The character 找, meaning ‘pursuing’, with one
Stroke added on the top, which may well stand for
Anything you would like to have, such as money
Power, fame, sex, food, or nothing if you prove
Yourself to be a Buddhist practitioner inside out

Since I am a direct descendant of Homo Erectus, let me stand
Straight as a human/人, rather than kneel down like a slave

When two humans walk side by side, why to coerce
One into obeying the other as if fated to follow/从?

Since three humans can live together, do we really need
A boss, a ruler or a tyrant on top of us all as a group/众?

Given all the freedom I was born with, why, just
Why cage me within walls like a prisoner/囚？

Directory of Destinies: a Wuxing Poem
– Science or superstition, the ancient theory of the Five Elements accounts for us all.

1 Metal (born in a year ending in 0 or 1)
-helps water but hinders wood; helped by earth but hindered by fire
he used to be totally dull-colored
because he came from the earth’s inside
now he has become a super-conductor
for cold words, hot pictures and light itself
all being transmitted through his throat

2 Water (born in a year ending in 2 or 3)
-helps wood but hinders fire; helped by metal but hindered by earth
with her transparent tenderness
coded with colorless violence
she is always ready to support
or sink the powerful boat
sailing south

3 Wood (born in a year ending 4 or 5)
-helps fire but hinders earth; helped by water but hindered by metal
rings in rings have been opened or broken
like echoes that roll from home to home
each containing fragments of green
trying to tell their tales
from the forest’s depths

4 Fire (born in a year ending 6 or 7)
-helps earth but hinders metal; helped by wood but hindered by water
your soft power bursting from your ribcage
as enthusiastic as a phoenix is supposed to be
when you fly your lipless kisses
you reach out your hearts
until they are all broken

5 Earth (born in a year ending in 8 or 9)
-helps metal but hinders water; helped by fire but hindered by wood
i think not; therefore, I am not
what I am, but I have a color
the skin my heart wears inside out
tattooed intricately
with footprints of history 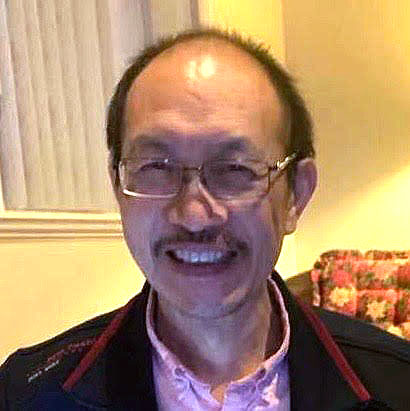 Yuan Changming started to learn the English alphabet at age nineteen and published monographs on translation before leaving China. With a Canadian PhD in English, Yuan lives and edits Poetry Pacific with Allen Yuan in Vancouver. Credits include 12 Pushcart nominations and 13 chapbooks besides appearances in Best of the Best Canadian Poetry (2008-2017), BestNewPoemsOnline & Poetry Daily, among 1949 others, across 48 countries. Yuan was nominated for & served on the Jury for Canada’s National Magazine Awards (poetry category). Currently, Yuan is working on his first (hybrid) novel Edening.