APPETITE FROM THE PAST 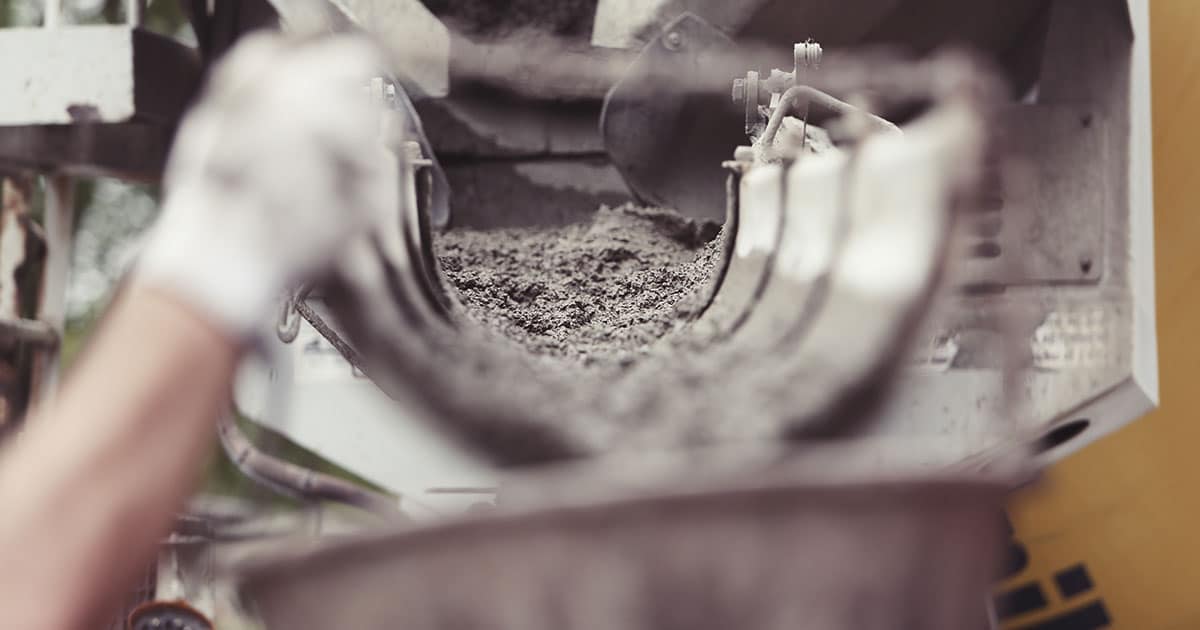 “How much more grievous are the consequences of anger than the causes of it.”

There are commercials today where a person is acting completely out of character. It begins with depictions of doddering, abrasive or foolish behavior manifesting itself in an amusing and unexpected way. Then a friend, a true friend will step in and offer a candy bar because “you’re not yourself when you’re hungry.” It is true, and they’ve even coined a phrase to account for the drop of simple sugars in your blood stream between meals. Hangry, an adorable fusion of hungry and angry.

We used to call it mad or, depending on the mood, pissed off. Same emotion, different package.

When I was younger I worked with an older guy, Kenny. He had a wild head of long, wavy, brown hair, shot through with streaks of gray. On the other end of his face was a wild beard that looked to have never seen a comb. In between the hair and the beard were the eyes, fevered, frantic, glowing. He had a reputation for extreme, unpredictable behavior. And it was widely rumored he had an appetite for debauchery. Since I was young, green and almost completely without a personality of my own I found him fascinating. He was my first real look at humanity.

One day Kenny bought his lunch to work. He had a tuna salad sandwich, mayonnaise, chopped onion and little bits of celery. It was going to be a busy day and he accidentally left his sandwich on the back of the forklift, right next to the motor. All of the heat and vibration turned it into some sort of vile semi-gelatinous abomination.

Since he had been looking forward the sandwich all morning and he was hungry and a little crazy he still tried a bite. He spat it out. What followed was a parade of startling, descriptive curse words. It was an amazing performance, long, emotional, charged with a need and energy. I couldn’t tell if it was one long sentence, subject, object and modifiers all with a mature rating, or a random string of unrelated words, varying in tone and pitch, kind of an obscene rhythmic chant designed to describe one thing. Disgust.

Without pausing for breath, or ever repeating a word he threw the sandwich at the still running tractor. It hit the fan belt and blew apart. The plastic bag stuck to something hot and melted, bubbling and stinking. Rank, noxious goo showered Kenny and a few innocent bystanders. Kenny looked as if he was going to have a stroke.

Fortunately, I had two sandwiches, peanut butter, not so sensitive to heat, that I had left in the shade of the water tank, so they were still tasty. I gave Kenny one and some potato chips and the drama was over, even if the smell was still thick.

At The Bell Come Out Swinging

Kenny had a history of violence against mechanical equipment. It was before Terminator and Skynet, it was no moral stand against the rise of the machines. It was just a casual haste creating carelessness spilling over into an accident and a hunger for retribution.

An incident with a cement mixer animated the legend. It was an old gas-powered beast of a mixer. The barrel was stationary and the paddles rotated inside front to back. To empty it into a wheelbarrow or tub you pulled a handle and the barrel tilted forward. The paddles would push the cement from the bottom and out of the front across a lip and into the waiting vessel.

Kenny was dumping it into a short bin that could be carried by a forklift. He was scraping the lip with a shovel and went just a little too far. The paddle caught the blade of the shovel. As it was pulling the shovel upward the handle caught Kenny across the chest, flipping him up and over the mixer. He landed with a soft, sickening, subdued thud on the sand pile.

Without saying a word, wraithlike, a vengeful spirit with a wild mop of shoulder-length hair seeking revenge, Kenny got up grabbed the shovel and started hammering away at the mixer motor. The shovel blade broke free of the handle and he didn’t stop. In defiance the motor kept running, taunting him. With just the wooden handle he kept pounding. Something snapped and gas started dripping and fire became a concern. He didn’t care.

It seemed to last for hours. But it was only seconds. The engine, dripping and broken finally gave up. Kenny sweating and gasping for breath collapsed. The shovel handle, scratched, scarred, and jagged fell into the gas and dirt. It was easy to assume that all three, Kenny, the mixer and the shovel, had all shuffled off this earthly coil.

Kenny had three broken ribs. He took some pain killers and a pint of Jack Daniels and woke up a day later wanting pizza and Coca Cola. He was back at work in two days. The mixer needed a new carburetor and some other parts that sounded foreign or fictitious so I quit listening. It was back to work before Kenny. The shovel never recovered.

A short while later Kenny left to take a job with a construction company in Montana. He was hungry for something more stable, more room, less movement. I left in search of my own personality, maybe my own gestalt. I’m still looking. But, I hope Kenny found some answers.