THE HUNGER THAT FEEDS PROSTITUTION 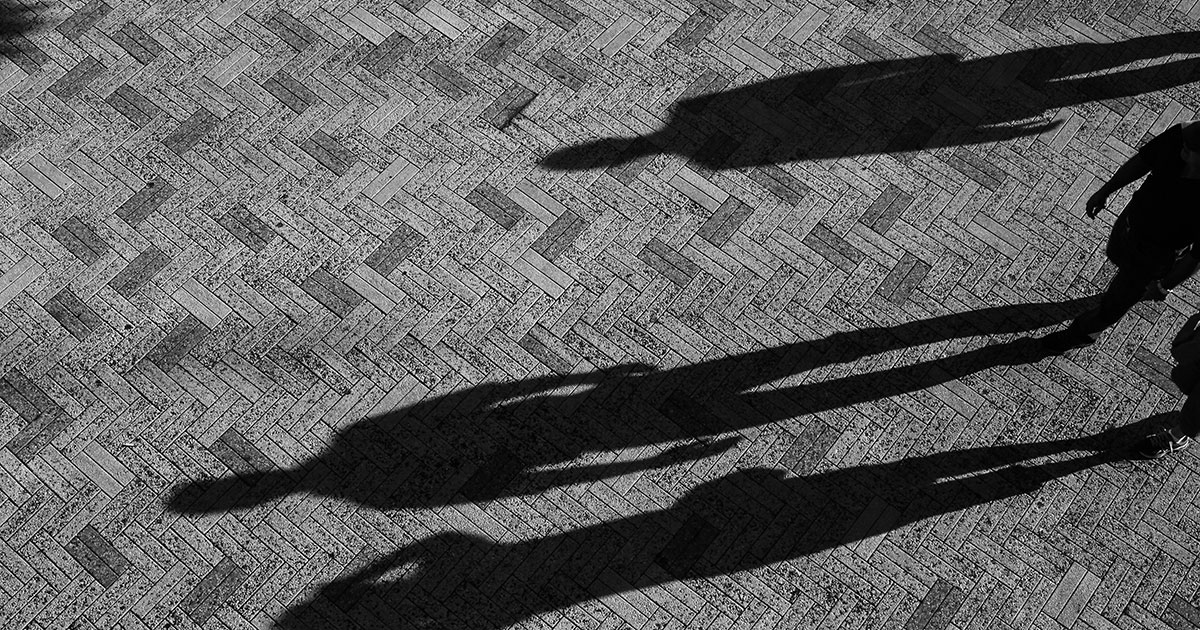 In 2015, The Times published a study-based article on prostitution, claiming that Greece had been hit so hard by the financial crisis that female students were forced to sell their bodies for a meal, and in some cases for the price of a cheese pie.

For the most part, the Greek media reacted in a way common to local culture: by vehemently denying, pointing a finger, and making a joke out of it. The British newspaper was accused of spreading fake news, of holding a grudge against Greece as a whole, and of waging a campaign to defame the nation. An example of a common sexist jokes on Twitter, was “How much does she cost?” “Thirty cheese pies.”

In 2018, a similar article appeared in New York Times based on the same study, yet at the same time the article somehow managed to stay out of the limelight. Despite citing data that sex could be bought for less than ten euros, and that prostitution was now common in women of all ages—including middle-aged former businesswomen—the local media and the public didn’t raise an eye-brow.

The tragedies surrounding this story abound.

Our women have higher moral standards

The main backlash against The Times article seemed to focus on the fact that the new prostitutes were said to be local, Greeks, or, as some papers called them, ‘our own children’. Closely related to that reaction was, and still is, the notion that one nation’s women are more pristine, more righteous and inherently worthy than, for instance, women of a different ethnicity or religion.

The Greek community’s rage and indignation was also directed at the journalist behind the article. What may have been more revealing would have been an introspective look at the beliefs behind the public’s reaction: That women, for instance, are objects that can be sold and bought. That some people are worth less than other human beings. That prostitution should stay hidden, and not be talked about in public, as if by not discussing it we can make it go away.

Moreover, sometimes rage is an act of defense. A society scrutinizing the situation could feel guilty for its inadequacies if it realized that it couldn’t protect its own. And people avoided the elephant in the room: some men, some otherwise reputable men, with an esteemed job and a wife and a daughter at home, took advantage of those poor souls and grabbed the opportunity to sleep with much younger women for a pittance. Adam Smith would simply cite the law of supply and demand.

And those same men went about their lives shrugging the injustices of life off, and maybe they even grew a little taller by what they had accomplished and the power they felt their money lent them, and perhaps they shared their inside knowledge with some friends or online, and went back again to try the new batch of impoverished and possibly coerced or trafficked workers.

Who is more affected by hunger?

According to available data, women. This should come as no surprise at a time when children are passing out from hunger in schools, and the homeless are selling their bodies for ten euros. Equally ironic is the fact that the mothers who are mostly responsible for preparing the meals in the family are the first to sacrifice their share when there is a food shortage. Likewise, they end up being severely criticized when things in the family go south.

Not to mention the double standards with which people judge young women and men. While a twenty-year-old man will be probably excused for any acts of, for example, vandalism he commits due to his age, a twenty-year-old female student forced to sell her body to pay for her food and tuition, will be castigated, because ‘there is always a choice’, and ‘she knew what she was doing’.

Several days ago, another police investigation made headlines when alleged leaders of a prostitution ring ended up getting arrested.  The counsel for the defense claimed that all women chose to be there, that it was their informed decision. Even though evidence suggested that the gang targeted women coming from unstable environments and facing financial problems. Women between the ages of seventeen and twenty-five. And yes, according to estimations, the ring leaders had profited 1.3 million in just a year.

Again, the news was forgotten the next day, and few voices, if any, addressed the association between hunger, desperation, and human exploitation. What came about was a normalization of prostitution in younger ages, the victims getting demonized for their ‘choices’. Because worldwide hunger is one of those issues that money never suffices to address, contrary to money spent to satisfy people’s most hidden instincts; there is never a shortage of it for paid sex.