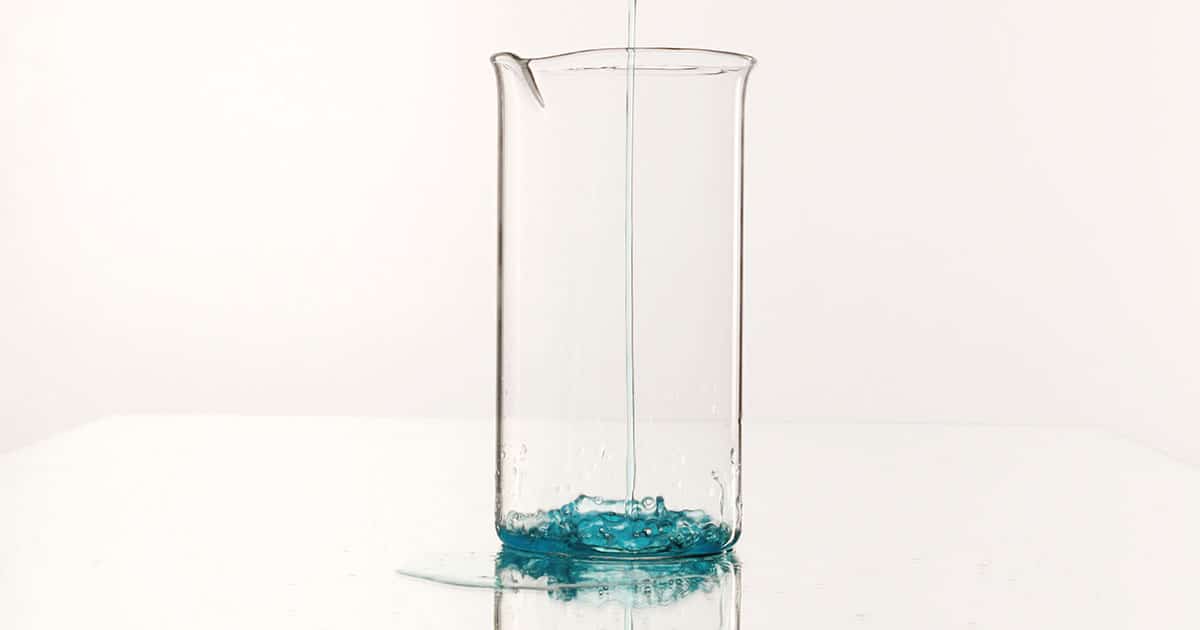 My Wife, the German Chancellor

A year or so ago I developed the habit of writing snippets of thoughts down in a notebook gifted to me by a grateful student on the occasion of my retirement. You could say it’s an infantile thing to do at my age—I’m turning 70 tomorrow for goodness sake—but I find it helps me to make sense of things.

Today’s entry is short. It says: “The essence of a person is captured only in death.”

I wrote it this evening after getting home from my mother-in-law’s funeral in Templin. It sounds a bit pretentious, but I don’t know how else to put it. I’m a physicist, not a writer, and have often found the limitations of language a greater burden than the mysteries of atoms.

What I’m trying to say, I suppose, is that even though I’d met Herlind many times, it wasn’t until her death that I felt I really knew her.

And it makes sense, when you think about it. The purpose of a funeral is to distill a person’s life. The agents that facilitate the process are a ceremony followed by a conversational exchange.

The one that stands out to me in this instance happened as we were standing outside the church waiting for the mourners to file out.

“Marianne Knechtenberg,” a middle-aged woman wearing a black floppy hat said as she approached my wife. “Your mother taught me English at the Volkshochschule.”

Angela’s face lit up. It’s extremely rare for her to be approached with such an ease of manner.  “She treated us all to afternoon tea once!” the woman went on, touching my wife’s arm. “What did she call it again? ‘Linguistic practice through cultural immersion.’ And it worked! We didn’t speak a word of German for the entire hour. Frau Kasner was a wonderful teacher! We all adored her.”

Later, when Angela dropped a white rose on the coffin as it was being lowered into the ground, all I could think of was the look of pride and wistfulness on Herlind’s face as she watched Angela being made an honorary citizen of Templin back in February.

The memory set off a string of chemical reactions inside my body. You know the kind, if you’ve ever grieved yourself.

I looked at the ground and tried to find a pattern in the dirt and gravel. But instead my vision became blurred and I shook uncontrollably. It’s not a response I could have foreseen.

It just goes to show though, having spent years examining the importance of zeolites as agents of catalysis, I’m hopelessly illiterate when it comes to predicting changes of states outside of the laboratory.

Take the Berlin wall, for example. I was sure it wouldn’t fall! At least not during my lifetime. I simply expected to inhabit the uncomfortable terrain between not falling foul of the Stasi and being able to face myself in the mirror until the day I retired.

Was I critical of the regime? Of course. Was I prepared to agitate on the streets and risk prison for my beliefs? Not a hope. There is very little catalytic about me. I simply would have plodded on with my research. Observing change only on a molecular level.

But even here, there were some minor catalysts along the way. When Angela and I married in the registry office in Berlin Mitte on December 30th, 1998, in the presence of nobody—not even our parents—the path for my wife’s political rise was cleared. Having tried and failed before, neither of us had much interest in embracing matrimony again. But in the end, Angela listened to the voices in her party that suggested she would have a smoother ascent if we did the honorable thing.

Twenty years on, I can’t say for sure whether or not it was a necessary catalyst. What I do know is that when Angela left physics for politics, she went from examining catalytic change to embodying it.

My failure to understand the difference between the two may have caused the largest intellectual and emotional gap in our marriage.

Nothing typifies the point better than the time I suggested she’d made an irrational decision by abandoning nuclear energy after the Fukushima disaster. She was furious with me and had every right to be. She’s a physicist! Of course she knew the probability of a nuclear disaster in Germany hadn’t gone up. But she had become a politician too. And that meant mastering a system more incomprehensible to me than anything I’ve ever encountered under a microscope.

The rules and vicissitudes of public life remain a bigger mystery to me than ever. Perhaps this is why, as I look back over my admittedly illustrious academic career, my inability to communicate my ideas to the wider public stands out as one of my greatest failings.

Granted, my research on separating gases was lauded in academic institutions around the world. But I wanted to show people that catalytic reactions can be found everywhere. There is no one that has not been touched by an atom, I used to quip! It pained me that no one outside a lecture hall appeared to care.

But what I’ve come to realize, now that I have more time to reflect and record my half-baked thoughts, is that catalysts operate in every walk of life.

And in whatever happened to my heart just now when Angela snuck up from behind to whisper “Happy Birthday ‘Achim” just before the clock I’d been watching on the wall struck midnight. 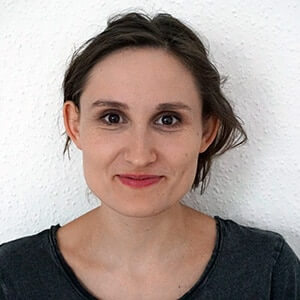