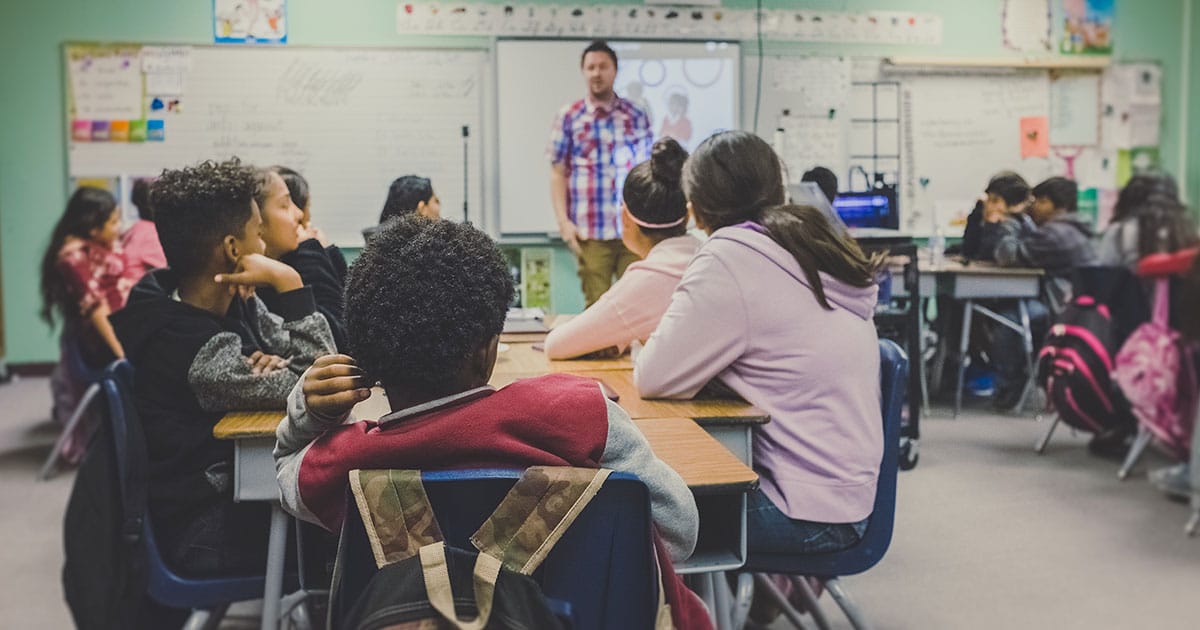 The substitute teacher who hungers for respect and the chance to really teach attains mythic proportions in nearly every country and setting.  Depiction in scores of films—set in Canada, Denmark, France, Germany, Italy, Japan, the Philippines, Sweden, the United Kingdom, and the United States, among other countries—attests to the universality of the hungry substitute.

The sub’s job is to maintain continuity during the occasional teacher absence or while schools seek to hire permanent teachers. The priority is keeping students safe, but that doesn’t mean subs aren’t hungry to show they can teach. I quickly learned the secret of the substitute’s economic survival is adaptability.  The refrain from A Chorus Line—“I can do that”—became my mantra. The elusive long-term assignment was the stuff dreams were made of.

A woman who’d been subbing at the same school for four months cautioned me, “You’ve got it all wrong thinking anybody wants you to teach. The system can’t tolerate our teaching. Come along for the ride.” I nodded but silently disagreed.

Finally, the day came.  An elementary school offered me the chance to teach a self-contained 5th grade class for two weeks. The day before starting, I picked up lesson plans after dismissal. There were also lists: Here are the kids who are non-readers. Forget about them.  Here are the kids who can’t write. Forget about them too. The list of students who had trouble sitting still said: Don’t hesitate sending them to the office. The clear message: write off nearly all the boys and certain girls.

I ripped up the note. The next day when I met the class, I said, “I understand all of you read and write. We’re going to have lots of fun together.”  I ignored the catcalls about who couldn’t read or write. Applying principles of civility, I relaxed the usual rules about moving around and raising one’s hand before speaking out. My goal: seeing that all students got to strut their stuff. For two days it felt like I walked along the ridges of an alligator’s back. By the third day’s end, most students were reading aloud in small groups. By week’s end, nearly everybody was. The kids sometimes laughed, even squealed: something new was happening.

Once everybody had the “aha experience” of seeing the non-readers read, I designed, with their help, an exercise about expectations. It consisted of 10 statements reflecting stereotypical views, such as “All cops are out to get you,” and “All over the world people agree sewing and cooking are women’s work.” After students marked each statement true or false, we talked about how we create stereotypes, insist people follow them, and punish them if they don’t.

To encourage students’ writing skills, I assigned essay topics like, “What My Father Wrote to Me When He Was My Age, Knowing Someday I Would Be Born.” I told students they’d be evaluated for creative expression more than for spelling, grammar, and punctuation. Students read their essays aloud to rapt audiences. I wrote ungraded comments.

Rumor spread: there’d been an “awakening.” Students who didn’t read or write before were doing both, confidently and with pleasure. The principal came to observe, because the standardized tests hadn’t predicted this surge by documented non-performers. The students knew they faced the performance of a lifetime. The principal watched for three hours, saying nothing, occasionally smiling or nodding. She later said, “Great job.”

When the regular teacher returned, my time was up.  Did she continue to write off students based on standardized tests?  Did she put them in their place?  Couldn’t she see they too were hungry to learn and gain her respect?  Or did the principal set her straight? Did the “awakening” persist? I was invited back to that school to teach other grades, and occasionally encountered my liberated 5th graders, but was never asked to sub again for that 5th grade teacher.

Over four years of subbing, I looked forward to the occasions when a teacher’s not leaving lesson plans gave me the freedom to use my ingenuity. I enjoyed more long-term assignments. I got to teach middle school boys’ health and physical education for the last three weeks of the school year, which coincidentally made me coach of the boys’ teams. I got to teach high school statistics and probability theory for three Einsteinian weeks while the regular teacher enjoyed an extended winter holiday in a Mexican hospital. That coincidentally made me math department chair. And, for two weeks, I taught electricity to middle schoolers. Together, we choreographed and performed dances to represent the principles of electricity.

When my memories become decimated, I’ll still remember the lessons I learned from that class of 5th graders. I’ll also remember 3rd grader Antonio who, when asked to use the word “smother” in a sentence, wrote:

My oh my
why
do they smother
our cry?

After four years of hungering to teach, I hung it up and became a public health researcher with a focus on students and schools.  Nine months ago, I joined a Facebook group of 900 hungry substitute teachers which since then has nearly doubled in size.  I read what the substitutes who are members of this group post daily; sometimes, I join the conversation to offer sympathy or suggestions. My conclusion is that, while the technological support systems to facilitate assignments and instruction have changed, substitute teachers remain hungry for respect and the chance to teach.  Then and now, school systems turn substitutes into pilgrims without destination, babysitters without snack privileges, mercenaries without weapons.  As we speculate on what might still require changing, we might start with Antonio’s question. 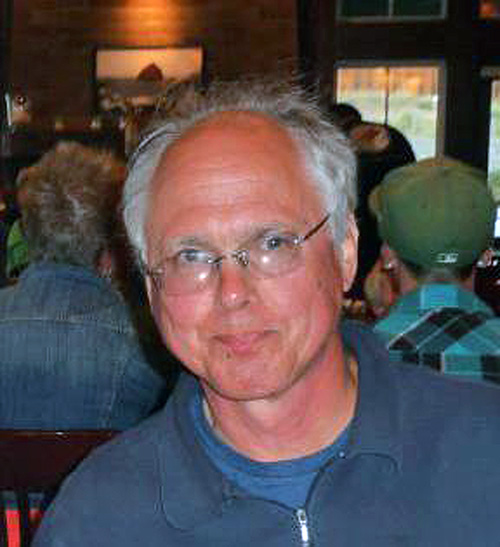 After retiring from a career in public health research in early 2015, Jim Ross resumed creative pursuits in hopes of resuscitating his long-neglected left brain. He’s since published 80 pieces of nonfiction, a dozen poems, and 250 photos in over 85 journals in North America, Europe, and Asia. His publications include 1966, Columbia Journal, Gravel, Ilanot Review, Lunch Ticket, Kestrel, MAKE, The Atlantic, and The Wild Word. In the past year, he wrote and acted in his first play, and one of his nonfiction pieces led to a role in a soon-to-be-released major documentary limited series. His goal is to combine creative nonfiction with photography. He and his wife—parents of two health professionals and grandparents of four wee ones—split their time between the city and the mountains in the mid-Atlantic area of the United States.