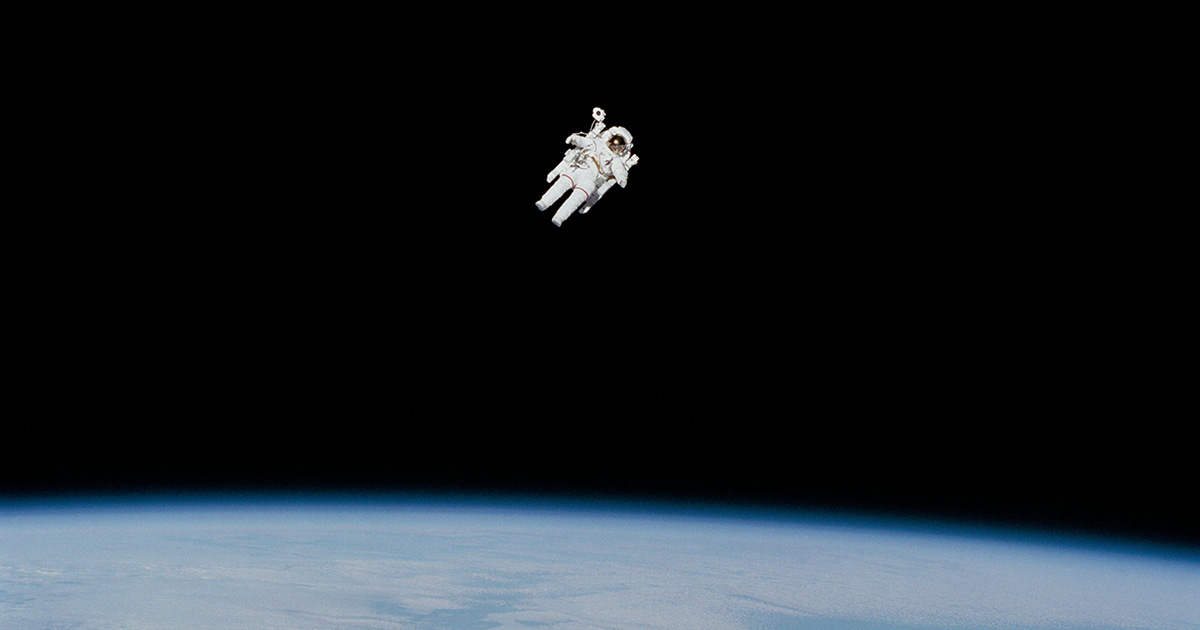 Optimism, n. …an intellectual disorder, yielding to no treatment but death. It is hereditary, but fortunately not contagious—Ambrose Bierce, in the Devil’s Dictionary.

Mostly I am an optimist. People who know me will dispute the claim, and even as I wrote it I snorted in disbelief, not enough to offend myself, mind you, just enough to express a healthy skepticism. Since I was having trouble convincing myself of my optimism I queried a random sampling of my coworkers.

“Do you think I am an optimist?”

“No.” One answered so quickly you could tell he didn’t even think about the question. Obviously, his answer could not be trusted. Snap judgements are likely faulty, laden with preconceived biases and not as reliable as they are revealing.[1]

“You are pessimistic about my optimism,” another said. All I have to say to him is, there is a difference between optimism and flights of fantasy, my friend.[2]

It is true I have an entire blog dedicated to the coming apocalypse, and books and notes and articles stashed everywhere, OneDrive, One Note, and Pinterest to provide material for hundreds of posts. It is about the only thing I write that gets any actual research. I expect in hundreds of years they will dust the electronic cobwebs from my digital files, read them and say “Gawd, what a moron!” All of the sudden I have a small measure of immortality (hooray). Mostly it is a “public service announcement.” Sort of a “Please hold on while the train is moving” for the next extinction event.

On the other hand I had oatmeal for breakfast twice this week. True pessimists never eat oatmeal for breakfast.  That is the choice of someone who plans on being around for a while. People who feel the time slipping away choose a breakfast burrito. Maybe throw on some extra bacon or sausage, sprinkled with crispy fried potatoes, maybe a generous helping of that gooey cheese sauce. Or maybe a chocolate covered cream filled doughnut. Man, you have to really believe the end is near if that’s your breakfast. I am getting a little hungry.

In some ways I do expect everything to go wrong. Experience has taught me, time and again, life is a mysterious force, rife with undercurrents, swirling eddies, dangerous, difficult rapids, enough to leave a skilled sailor tossed on the rocks, ship smashed to pieces. Our mariner is left stranded with nothing to hold onto except the memories of a happy life and the dreams of returning. But, he never gives up on those dreams. Neither do I.

Lord knows the more I have looked into it, the longer I read, the more I learn, the more it seems as if mankind is bent on self-immolation. It is not too difficult to draw a line between the Battle of Megiddo and today. The Pharaoh’s armies marching along a winding but continuous path, trading in bronze swords for iron, upgrading to an infantryman’s pike, swapping that out for a musket, mustard gas, artillery cannons, and finally settling into deep, reinforced bunkers filled with dials, knobs and switches, waiting for the launch command. Man’s is a history of slaughter, subjugation, annihilation and retribution, all leading to now. We have reached a nexus where we hold the fury of the divine in our hands.

At the flip of a switch, or the turn of a key, possibly the pulling of a lanyard, we can unleash the power of the sun, and initiate our own Genesis or Revelations depending on your outlook. And, we have had the ability since at least the sixties. And we haven’t stumbled into that abyss, yet. I find some comfort, a small bit of hope, in our continued existence.

Innovation has been a sword, and a shield. The same type of genius that produced the M1A1 Main Battle Tank gave us the ability to communicate around the world, to understand our differences and similarities. The same intellect that provided Multiple, Independently targeted Re-entry Vehicles gave us “you may trod me in the very dirt, but, still like dust, I’ll rise.”[3] The beast and the beauty, our curse and our cure.

I believe at some point we are going to see the folly of our ways. We are going to find a way to live together. The United Nations is a glimmering candle in the darkness, dim, but still lit. And it won’t be the only one. I believe there is some hope there. I believe, someday, we will learn to steward our resources more wisely, we will stop tearing the Earth apart for our convenience.

There is too much beauty in our lives to let it wither and perish in our hate. We have come too far to stop now. Albert Einstein said “The release of atomic power has changed everything except the way we think.” But, time and realization could change the way we think, and I think it will. I think, one day, we will realize how little we have to gain from the constant threat of our own demise. It will require a grass roots movement without parallel. We, as many as we can muster, will have to drag everybody else along with us, we can all sink or we can all float. We may not find Heaven, but we can avoid Hell. Maybe I am just a hopeless optimist.

This has been a public service announcement.

[1] If my coworker is reading this, I am not judging you for judging me. That would be ridiculous. Plus, it would be too hard on our relationship. I care about the people I work with. There’s a lesson here.

[2] If my other coworker is reading this, I am not talking about you, it is another coworker, you know, the one we don’t like. You have an unshakable grip on reality, one I have long admired.