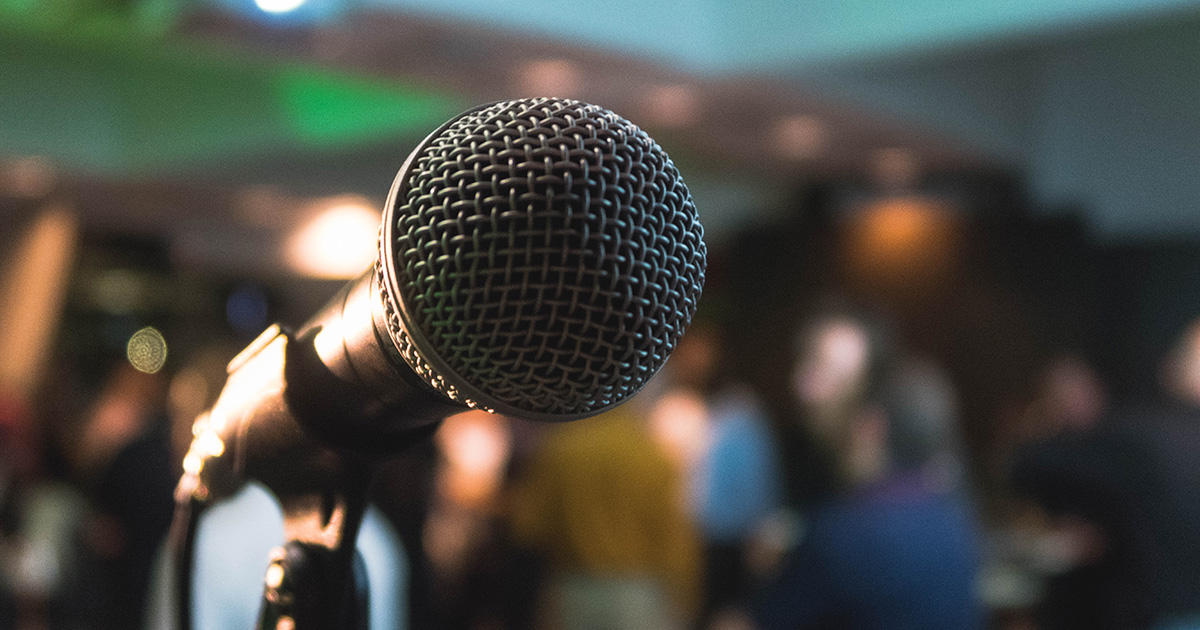 “Remember, it is all about improving the infrastructure, roads, sewers, storm drains, jobs. Don’t get involved in any discussion of church, legalizing marijuana, abortion, immigration. You are only running for city council. You have no control over any of that stuff, and it is a minefield there are no right answers.” He was inches from my face, his eyes fixed on mine. Robert Lazarus, my campaign manager,  he was a political mover and shaker in the Greater Sandusky area. Some people said he was a little too connected, But, never to his face, he was intense, loud and intimidating. He was also the uncle of Melanie Stout my wife’s co-worker and oldest friend, which is how he ended up staring me in the eyes, and trying to mold me into something approaching an electable candidate. He knew what people wanted to hear, and he knew that they didn’t always hear what was being said.

“Ella Jankowski is the queen of the dog fight. She has been on the city council since dinosaurs roamed the earth.” He walked behind me and started to massage my shoulders. “Don’t let her drag you into an alley fight, she will rip you to pieces, disembowel you right on stage.”

“It’s just a city council debate,” I said. My muscles were starting to tense up, and the massage was becoming uncomfortably aggressive. The words “ripped to pieces,” and disemboweled” started to echo through the corridors of my imagination. “How bad can it be?”

He spun the chair around, and we were facing each other again. “Bad, very bad. The heat will make the sweat bead up under your collar, run down your back. The lights shining in your eyes, you can’t see the audience, you make a small slip of the tongue, and she pounces. You can hear the gasp of the crowd, but you can’t see them. In your mind you know there are thousands of them, milling, waiting, knowing she is moving in, and the bloodlust is overwhelming. You think you see them inching closer to the stage, waiting for the kill. Have you ever seen Night of the Living Dead? That is what you will see behind the blinding lights, lifeless hordes, waiting for your death.”

I started to feel the sweat running down my back now.  I could actually feel the breath of the undead behind me, but I couldn’t turn, my chair was being held by his tight grip and my attention was being demanded by his intense gaze.

Natasha came over and said, gently, “Don’t let the conversation veer from the roads, jobs and the economy. If she tries to discuss something else come back to the economy. Jobs, say that word often. Remember, Sandusky lost 2,700 hundred in the last two years alone. City council needs to bring them back. Taxes, jobs, roads. That is what you offer.”

She handed me a sheet, it was neatly typed, bullet points laying out how poorly the economy had performed, Jankowski’s failed plans and my “new tested theories of renewal.” It was really impressive, even if they weren’t mine.

I studied it all day. I knew it! In my sleep I could tell you about the distribution of wealth, and the need for reform. I was a machine, I couldn’t lose. I was even ready to extrapolate a bit, help for the homeless, need for better health care in the poorer parts of town. It hadn’t been approved, but it was my campaign, at least in name. Having a home, and a doctor should not be considered a luxury, and I don’t care what anybody said if I did, somehow, get elected these things would be my priority, city council and the mayor be damned.

We arrived early, the gym was ready. Over the stage was a sign that read “City Council Debate at Our Savior of the Saints bought to you by Waste Collective, Your One Stop for Recycling and Refuse.” It made me a little uneasy.

We were introduced, to the crowd, and to each other. Ella Jankowski looked remarkably human in person. She had a kind, soft face, an easy smile and a warm handshake. She hugged me softly, and said “Good luck” in my ear.

We had agreed to let her speak first, she was the incumbent, ladies first, right? I am nothing if not a gentleman.

“How do you scramble an egg, Mr. Ecklert? She asked, looking straight at me. There was no kindness in her eyes, only contempt, scorn.

I looked at my notes, even though I knew there was no egg scrambling instructions.  I looked over the side where Robert was standing. He made a stirring motion, a rapid, almost violent gesture. I was lost, we hadn’t done anything like that in the mock runs.

“No,” she cut me off. “That is not how you scramble eggs.” She laughed, derisively, All the warmth in her eyes had been replaced by a burning, scorching anger and hate. I was shocked by the blind fury facing me.

“That is how you wither under pressure. City council needs leaders, not unproven, incompetent part-time actors.”

She started on a five-minute lecture, covering my inability to govern, my lack of statesmanship and my complete dearth of any qualifications for civic duty. She was starting on her willingness to offer me a job at the land fill if I wanted to help the city. I swear I heard the moans of the undead coming from the audience. Soon I was convinced of my unworthiness.

“We have a question from the audience.” The moderator said.

The light moved to the microphone. Shit, it was Natasha, the last thing I needed was her lecture on talking about jobs.  Things weren’t bad enough, and now my own wife was going to complain about my debating skills.

“This question is for Councilmember Jankowski.” She said an icy calm fury in her voice. “What about the tax abatement, and generous incentives for General Aeronautics on Highway 36? How do you justify such a huge gift?”

“I’m glad you asked.” Jankowski said. “That project is going to bring tremendous, enormous, really huge growth and revenue to Sandusky.” She smiled triumphantly, a victory smile, I expected her to raise her hands in Nixonian peace signs.

“Then why has the building sat vacant, and decaying for the last 30 years?” Natasha asked, her voice as sharp as polished steel.

They stood, unmoving, staring at each other, locked in mortal combat across a distance of 60 feet.  Their fury generated a heat that was palpable, almost visible. I looked from one to the other. Unblinking, almost as if they weren’t breathing. It was a terrifying moment. I looked at my notes because I didn’t know what else to do. Here was my chance, jobs, we need to create jobs, I would jump in and force them to listen, and blink, my eyes ached in sympathy.

From behind me there was a crash. I jumped and made an audible squeak, a sound of fear, surprise and hopeless desperation. A speaker had fallen from the rafters, and sparks had ignited the cloth cover into small flames.

Natasha and Councilperson Jankowski never took their eyes off each other.

The flames were quickly extinguished, but fire code demanded an evacuation.

“Well, that went well.” I said on the drive home, smiling about my little joke in the face of adversity, I had to hand it to me.

“Better than we thought it would.” Natasha replied.

“Better!?!? How did you think it was going to go?” I was shocked. I had been eviscerated in front of a live audience and they planned on something worse. I needed a drink.

“Well, we couldn’t have known the speaker was going to fall and save you. Look, Leif, people aren’t going to vote for you because you have skills, or knowledge, or experience. People are only going to vote for you because they think you are likeable, and you are, everybody likes you. Though, it isn’t hard to be more likeable than Jankowski. Tomorrow we are going to have an article in the paper about the vindictive, ruthless, Councilperson, and you. Beauty and the beast, people love that, now you have to be beautiful.”  Robert said from the back seat.

“I don’t think I like running for office, anymore.”

“You will love it.” Natasha said.

“Eventually, it will get better.” Came the advice from the back, with a small flask filled with bourbon. “You’ll feel better after a drink.”

It was delicious, burned all the way down, but I didn’t really feel any better.