ON THE LEGACY OF RACHEL HELD EVANS 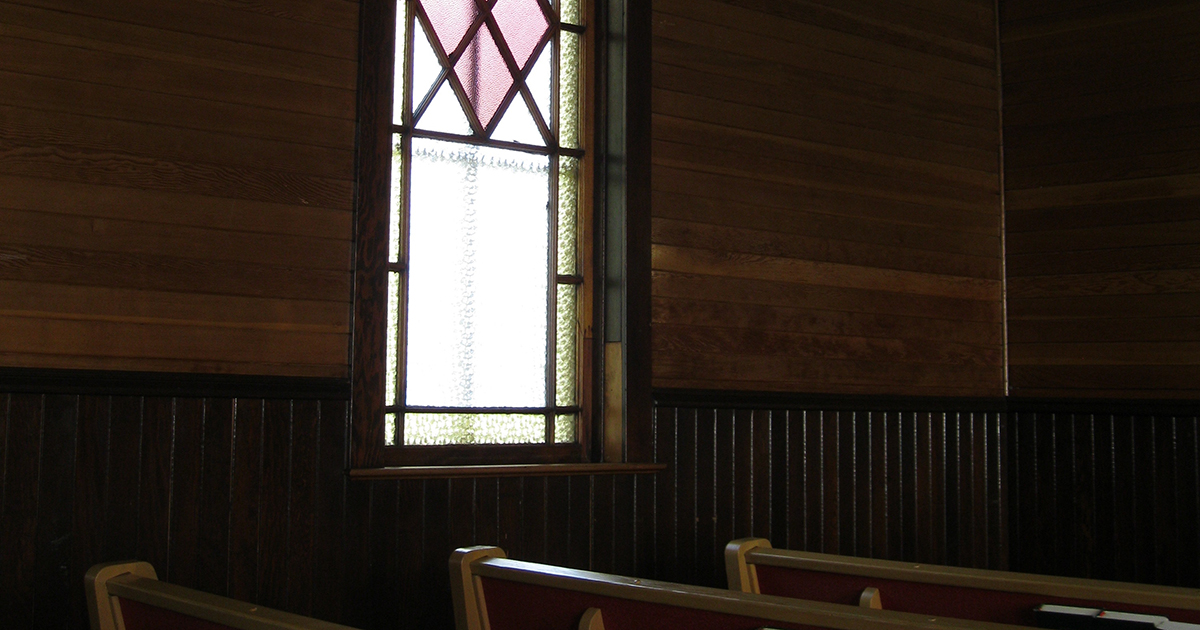 How do you appropriately grieve the loss of someone you’ve never met?

This is a question I have been asking myself since I was casually scrolling through Facebook one Saturday afternoon and saw news that Rachel Held Evans, the 37-year-old “post-Evangelical” progressive Christian author, had died from a rare convergence of medical complications.

I spent the next several days going through what I can only describe as the stages of acute grief. I would randomly burst into tears sitting in my office when I thought about how much she still had to give to the world of religious writing (not to mention any time I thought about her two kids who are even younger than mine!). Or I would feel a kind of intense rage at the injustice of her loss. As I have wrestled with my feelings, I keep coming back to one realization. Whatever else I feel, I know that I feel a profound sense of gratitude for everything that Rachel Held Evans accomplished in her all too short life and career.

I am grateful that Rachel Held Evans made me and so many others feel less alone.

If you have not gone through the process of disentangling from a conservative religious upbringing (particularly in American Evangelical Christianity), it is hard to describe. Friends do not necessarily understand the existential angst inspired by questioning the inerrant authority of the Bible for the first time. It is hard to articulate how much courage it takes to speak out as a woman in certain segments of Christianity. When I discovered Rachel Held Evans’s blog, I suddenly encountered another person (another young woman at that!) who had all the same questions about her religious upbringing. I felt like I had a companion to walk with me through my own struggles from Evangelical Christianity to the home that we both eventually found in The Episcopal Church. And one thing her subsequent rise to great fame in progressive Christian circles shows is that I was far from alone in finding that in her voice.

I am grateful that Rachel Held Evans changed the conversation around religion and politics.

Growing up as I did in the 1990s under the Clinton administration, it was taken as a given in my universe that good Christians were conservative, ideally Republicans. I still remember the mix of rebellious glee and abject terror I felt the first time I allowed myself to vote for a Democrat. I was pretty sure I was putting my immortal soul in peril due to that one mark on a ballot. One thing I appreciate about Rachel Held Evans is she never went so far to the opposite extreme that she saw the Democratic party or even progressive politics as the one acceptable path for all Christians. But, long before the 2016 election, she was instrumental in changing the political landscape for those of us who wanted to publicly claim both our Christian faith and our advocacy for social justice, universal healthcare, the dignity of immigrants, LGBTQ+ inclusion, safe and legal abortions (even as Rachel Held Evans described herself as personally pro-life). Rachel Held Evans made me and many others realize that Christians are not bound to apologize for or be defensive about our progressive politics. Holding progressive political views should not in any way cause us to compromise on our commitment to following the teachings of Jesus or our deep theological convictions. We do, after all, follow the one whose ministry proclaims good news to the poor, release to prisoners, and freedom to those who are oppressed (Luke 4:18).

Finally, I am grateful that Rachel Held Evans played a pivotal role in reclaiming Christianity for people on the margins.

One of the truly moving reactions to Rachel Held Evans’s death was the outpouring of sympathy from communities of color on social media. Rachel Held Evans was not content with a Christianity that was comfortable and convenient for other straight, white people such as herself. She did not just talk the talk but she walked the walk when it came to using her platform to lift up voices that could so easily have remained on the margins of Christian discourse. She was an unfailing advocate for queer and trans youth who had been rejected by their families for their identities. Most importantly, she provided a model to the white members of her audience of what it means to be an ally—to listen deeply to the voices that challenge our privilege, to open our eyes to how American Christianity has long been entwined with white supremacy, and to be willing to own our inevitable mistakes, repent, and do better.