MY FAMILY AND THEIR PATIENCE 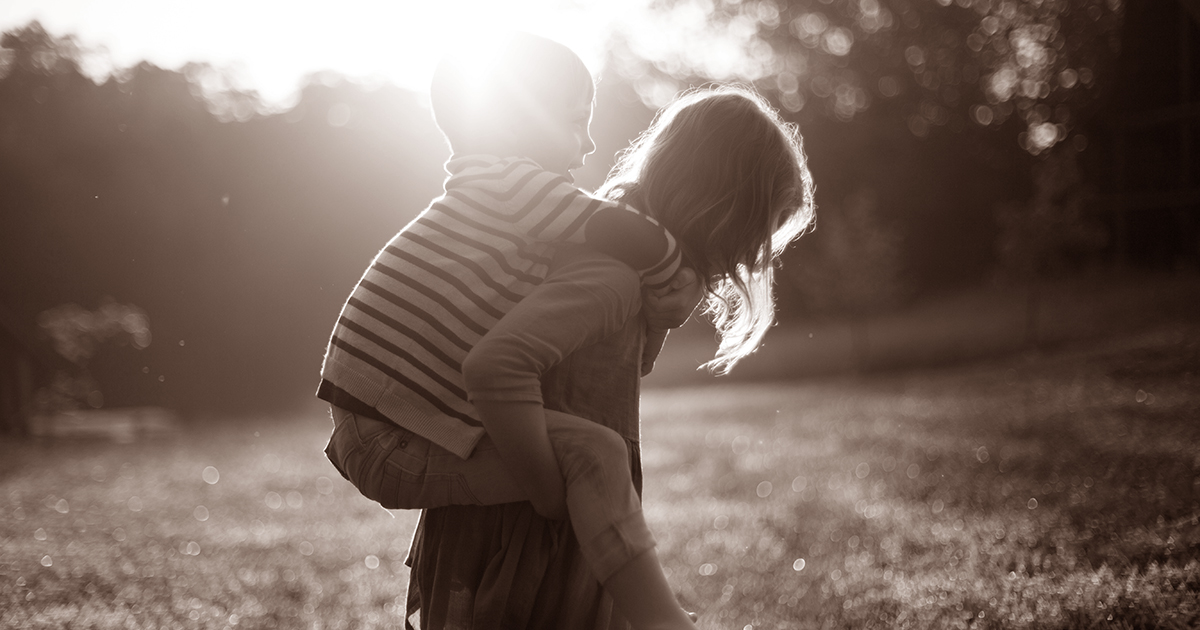 I’ve been writing this column for a while now. It is a monthly opportunity to have my say, tell my story. To take a part of my life, dust it off, look at it from different angles, and think about it. Honestly, I’m not really sure that it is what they had in mind when we started this trip together[1]. I used to pester the poor editor almost monthly asking what direction I should take. And she, with the patience of Job, would say, “Whatever direction you want to take.”

Maybe she knew that was the only advice I could actually follow. I’m not a very disciplined writer. I’m not a very disciplined anything. I remember when my supervisor stepped aside at a small company years ago and I ingratiated myself with all of the decision makers in the building. It worked, they made me supervisor. And like my whole life, I did just enough to get by. Occasionally, when the time was right I did just enough to get a raise and promotion. Timing is everything.

Since then I have managed to find supervisory jobs at several companies. Where I have made a living staying under the radar. A sense of humor and a crusty demeanor will work wonders and cover a lot of serious deficiencies. People are much more forgiving while laughing. It isn’t always easy being the least qualified but it isn’t always hard, either. I should write a book, The Idiot’s Guide to Being a Supervisor for Dummies. I don’t want to discriminate.

My wife takes care of everything. If something goes wrong she fixes it. When I wanted to buy a car she found the car and made the deal. All I had to do was sign the paper and refuse all the expensive extra warranties. When I asked if she ever got tired of being the adult and always taking care of me, she looked at me with a little surprise, and just said, “Someone has to do it.” Her voice said she was amazed that I didn’t understand. And, after some thought, I do.

My father died when I was young. I was left with a mother, an aunt and three sisters. At times I cursed my luck. But, I didn’t realize, until recently, how lucky I was. My mom and my aunt were always there for me. But, so were my sisters.

When I was down on my luck my sisters would come pick me up, feed me and take me back home. They would give me groceries, even spring for a pack of cigarettes once in a while, even though they were all much too smart to ever take up that vile habit.

Sometimes, if we are traveling through Nebraska I will call my older (but not the oldest) sister and say, “Hey, we’re about twenty miles from where you live, you want to get a bite to eat?” And she will say, “Sure, meet you at McDonalds.” Dropping everything and hustling out to the freeway to meet us. Rolls of hearty laughter, (just like the old days) fond reminisce, and a side of fries. Then we are off, happier for the minutes. It is always the minutes that are most important.

My youngest sister always tried to reform me, in her way, just to make sure I had clothes that were not too out of style, I looked presentable. She would take me to the mall, buy me clothes, lunch, give me advice on how I should get my hair cut. She worried about me more than anyone. She was like an apprentice mom, and I was the difficult, unfashionable child. Even today she worries about me.

My oldest sister changed the trajectory of my whole life. I had used almost all of the options available in a small town, in the middle of Nebraska. And she invited me to move to Ohio, where there were a lot of bridges I hadn’t burned yet. They allowed me to live with them, until they thought they might never get rid of me. And they didn’t until they could hand me off to my wife. And really, they still haven’t.

None of my sisters have, really. When they least expect it I will text or call. Intrude on their lives with my travel plans, “Hey, we’re going to the beach, you should join us.” But they have lives and plans of their own, so I do the next best thing. Using an app on my phone I have assembled a picture of all of us, Photoshop style, and everywhere I go they go. I paste them on a beach, kayak or mountain side and send it off to them. Most times they probably think, “Will he ever grow up?” But, they already know the answer.

We are all getting older now, and it terrifies me to think that I might lose one of them. They have been so important to me for so long. And even though I hardly ever see any of them they are still family, I still see them all the time. So, to families everywhere, but especially my family, I raise my coffee cup and toast your health. I wouldn’t have made it without you.

[1] I think I deserve a little credit for not quoting “What a long strange trip it’s been” from Trucking by the Grateful Dead. I could be wrong, though.

Our HEAD ABOVE WATER columnist Tim Clark has chosen his top five songs about family below.

Nothing roused the rabble, of which my wife and I were established members, at the small tavern we frequented more than Family Traditions. People across the spectrum and the room would be singing along with the jukebox. All sorts of bawdy, inappropriate, improvised lyrics. People can be so original when the mood strikes.

My mother always warned me about fast women.

One Friday I ran across this completely groovy music on Twitter, so I bought the album. The next day my wife and I listened to the whole thing on the way to Street Fair in Yellow Springs, one of the grooviest places on Earth. The two will always be linked to me.

Grateful Dead – Me and My Uncle

Everybody has a story about their crazy uncle, dead cowboys and stolen gold, right?