A NEW DEFINITION OF FAMILY 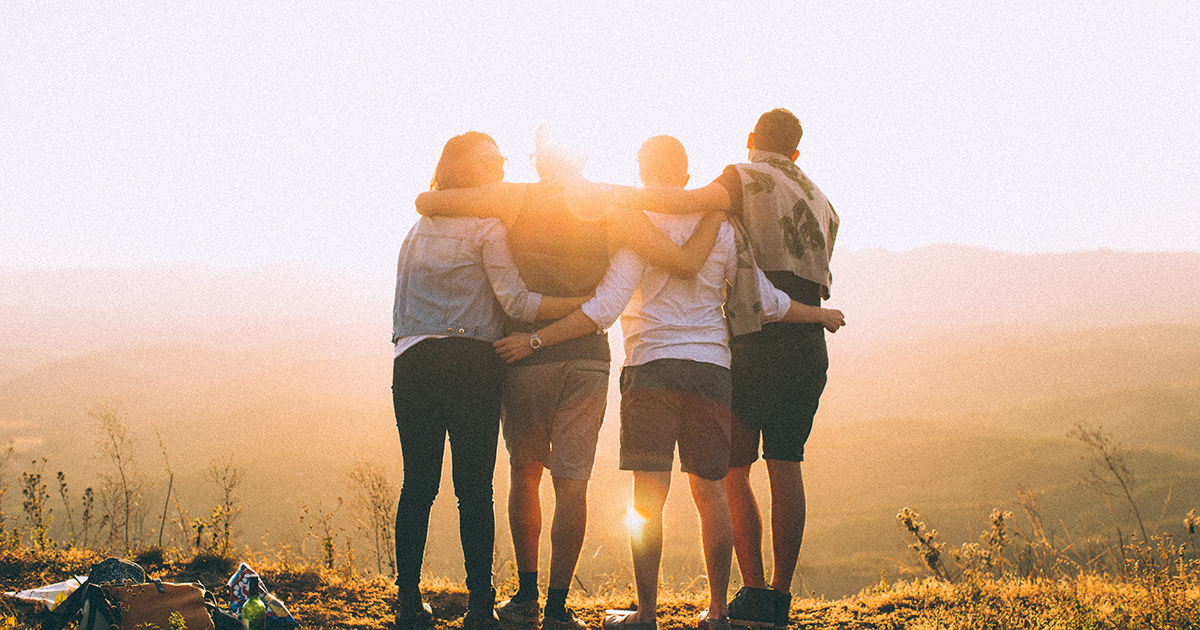 “Is there something wrong with you?”

I look at the person who ask just asked me this, their brow is creased and they are squinting.  I don’t make sense, I’m a puzzle that needs to be solved.  I’m not talking to a medical professional or police officer, this is just some friend of a friend that I’ve been standing next to at a barbecue.

The reason he thinks that there’s something amiss is because, as part of the obligatory introductions, he’s discovered that I don’t have any children.  As I sail towards my forties, questions about my reproductive plans and output come up at least once a month.  It confuses people, it worries them.

By all rights and conventional practice, I should have kids. I’m a woman of child-bearing age and hip width.  I’ve been married and in a pretty stable domestic and financial situation for a long time. I’ve got a house, a respectable linen collection, and impressive array of white goods.   I’m generally high-functioning and do a fairly believable impression of an adult.

I don’t and I won’t ever have kids.  I could list the all of the reasons here and attempt to justify myself, but I’m not going to, mostly because I shouldn’t have to.  Most people would never consider asking someone who is pregnant or planning to be, if they’ve really thought it through, or told them that they’ll probably change their mind.

In the last 15 years, I’ve had a lot of unsolicited feedback about this decision.  I’ve been told that a life without children is a life without meaning.  People have said that I’m selfish, hate children, or prefer to eat out and travel (this one is possibly true).  I’ve been accused of being lazy (also true), and denying my parents’ and husband’s happiness.  I’ve been told that nobody will love me or look after me when I’m old. As someone who is child-free by choice, these comments are irritating but don’t cause the pain that they would if I was dealing with infertility, or wanted but was unable to have children for any number of physical, social and economic reasons.

Because motherhood has been seen as the predetermined course for women, it’s taken a long time for people to adjust to scenarios where women do not have children, without being it a source of shame or failure.

When people talk about starting a family, what they really mean is having children.  That’s a wonderful part of many people’s lives, but I don’t think it should be the only way to define a family.  What about couples that can’t or don’t want to have kids?  Why can’t they be a family?  What about people who have had children but now live away from them or aren’t involved in their lives?  Why doesn’t their experience matter, why are their needs seen as less important than those that fit into the narrow definition of family?

Corporations, advertisers, politicians and the media are especially committed to traditional family structures.  Entertainment, consumer goods, budget initiatives, neighbourhoods and houses are built around the needs of a “traditional family”.  Whilst representations of different types of parents and parenting relationships are slowly gaining more prominence, our definition and expectations of what it means to have a family have remained anchored around the idea that a family is about children.

Whilst definitions and target markets haven’t moved, social demographics have. The average age of first-time mothers in Australia has been increasing, and is currently 28. The average age of Australian women who give birth in any one year is now 30, compared to 27.9 in 1991. The Australian Bureau of Statistics estimates between 2023 and 2029, there will be more people in a relationship living without children than families with kids.  Households are made up of different combinations of generations, partners, relations, friends and social connection.

Therefore, our understanding and expectations of what a family is or should look like, needs to evolve.

I have cousins that I speak to once every five years and friends who I talk to dozens of times a day.  If I am happy or scared or want to celebrate, I know who I can rely on to be there for me.  Family is about more than biology and social convention, it’s about a network of people that share the common goal of supporting each other. They don’t need to have the same surname, DNA or address, but they do need to care for and contribute to the wellbeing of each other.

By defining people and their relationships, based on reproductive output we are limiting our progress.   We need to expand our understanding and acceptance of different family structures, where people are connected by genuine care for each other, rather than a sense of obligation.  By ensuring that people have access to the opportunities and infrastructure that meets their needs, rather than basing everything around an outdated and inaccurate assumption about what their lives should look like, we can stop people falling through the gaps and becoming socially and economically isolated.

This doesn’t mean that my inquisitive new friend at the barbecue, and the choices he has made about his family are wrong.  I fully support his right to determine who and what makes up his family.  What I’m asking for is the same understanding and support in return.  My husband is my family, so are my parents, siblings and friends.  Technically, blood might be thicker than water, but it’s not the only thing that counts. 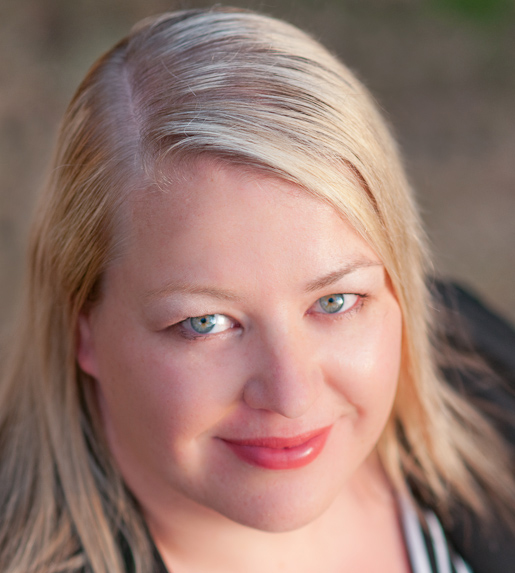