A LETTER TO MY SON TO SET THINGS STRAIGHT 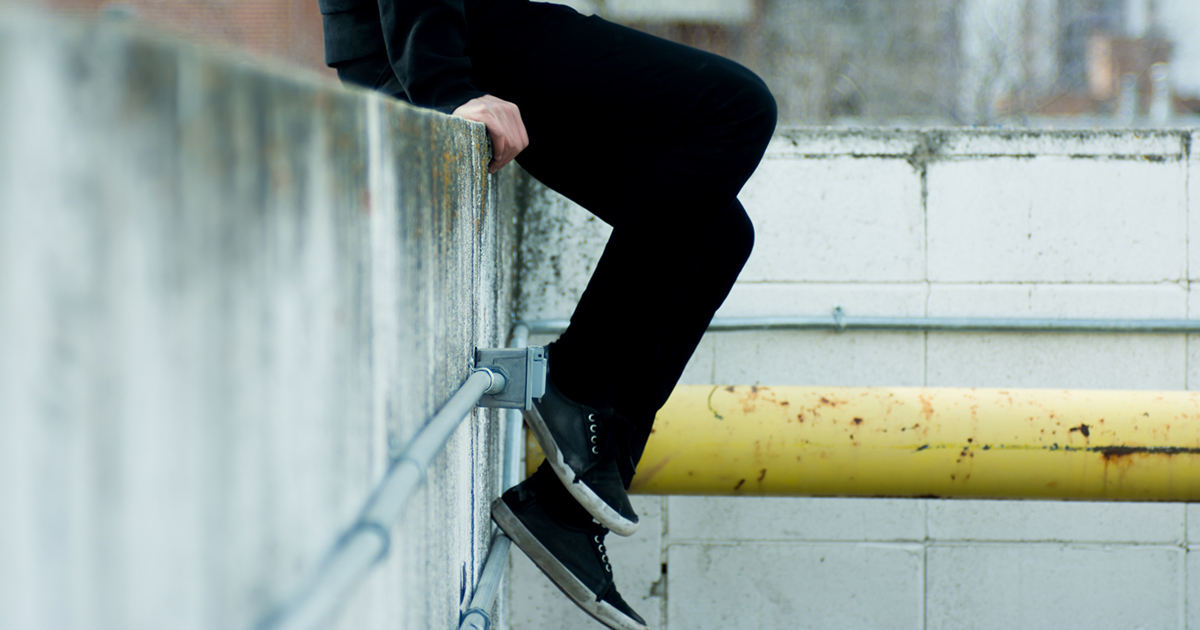 Are you also distraught every time students burst into their high school, gunning down anyone who crosses their path? Are you frustrated when you read analyses that attempt to justify what triggered the perpetrators’ “outburst”, by commenting that the shooter had been “rejected” by a woman, and how things could be different if he hadn’t been treated “unfairly”?

Have you noticed how these shooters are almost exclusively male? Do you ever wonder why? Don’t girls also get rejected or embarrassed by boys? Where then, is their murderous rage?

If history has taught as one thing, it is that violence is never the answer. Nor hatred. And there is a lot of hatred going around lately. People who look back at the old times, when the world made more sense. To them.

Raising sons was never easy. Today it’s even more challenging, since we must count on younger men to break the cycle of hatred and violence. As a mother of a teenage son, I’m deeply troubled by the mass killings in schools, and feel that this is the right time to put some things straight.

Women are not brought into this world to applaud you

I was raised in a totally different era, and I have biases I cannot always overcome. I thought I was being fair, but I made mistakes, the most embarrassing being that I overdid it with my admiration of you. I treated you differently than I treated your sisters.

I praised you for who you were, instead of applauding you for the effort you made. I emphasized your brilliance, while I took your sister’s hard work for granted. I applauded you more for cleaning your room, than your sister for the entire house. I got excited when you deigned to play with the baby, while I required your sister to change her diapers, feed her, and put her to sleep.

The result is you’ve grown up to believe everyone is here to glorify you no matter your actions and your lack of effort, and it blows your mind that not all women view you as your mother does.

That has to be confusing. You believe there must be something wrong about these other women, right? They can’t see how great you are. They’re probably just haters. Instead of reflecting on whether your image of your own value is justified, you nurture feelings of resentment.

Your feelings don’t come before others’

Whenever you had a problem with a classmate at school you were led to believe you had to handle it on your own, the same way your sisters were encouraged to ignore it. Without wanting to, I made you internalize the notion that you have the power to stop people from treating you unfairly—or at least what you think of as unfairly—while your sisters don’t in the same extent. I taught you it’s ok to get angry. At the same time you realized you weren’t to blame for striking back since you weren’t the one who started it.

The worst part of it is that it enforced the idea that your feelings have more value than your sisters’, because you are a man. The same idea that gets through whenever you watch television and you see women devalued by staying silent next to a male anchorman who makes jokes about their appearance, or women ushered to satisfy each of their partners’ endless needs so as not to lose them. The same idea you get when you see me making dinner after work while your father sits down on the couch and waits.

Not every woman will be attracted to you

Son, when a woman says “no”, take her word for it. If she utters it politely, it’s not because she hasn’t made up her mind, or that she’ll change it later. Once she says “no” stop. Continuing to “try to change her mind” is harassment.

Seriously, the science behind human attraction is complicated, biologically conditioned, and no woman says no to romantic advances just to spite a man. You can’t hate anyone for not feeling sexually attracted to you, and a woman’s rejection says nothing about your value.

My boy, don’t base your happiness on other people. We all see the advertisements where men assert their power by having an attractive woman by their side, but that’s just that: an advertisement. A woman is not a means to prove anything, her rejecting you shouldn’t impact your self-esteem.

Listen up son. Don’t constantly look for excuses to justify your shortcomings, instead of reflecting, and realizing that everything begins and ends in your own hands. Your future, any future, cannot be built in anger.

We all fail, we all get trampled over by someone we think is the love of our lives, and we all lose jobs to people we consider second-string. Occasionally, we all feel disappointed, and torment ourselves with the whys. Why is the world so unfair? Why did it happen to me? The easy way out is to look for someone to blame, to funnel our disappointment towards an easy target. Keep in mind that the world doesn’t evolve around us and that every person has their own issues to worry about, their own problems to solve.

As for us parents, nothing justifies violence towards other people. Parents should not only worry about making sure that their children are not bullied. They should also make sure they are not raising more bullies. There are already enough.