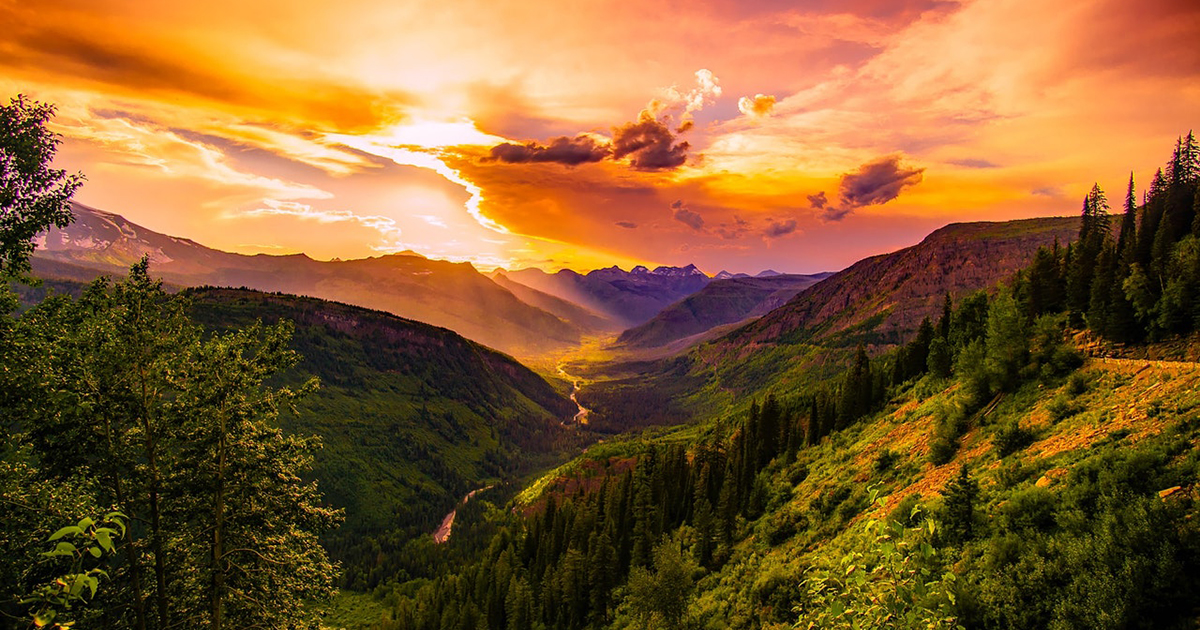 The cosmos, according to Mother Nature, is cold, barren and stupid. She doesn’t plan to go there. Certainly not! Even as far as the stratosphere she gets a headache. They don’t have any air up there!

No, let the kids go rocketing off into outer space, Mother Nature is going to stay right here and stick to her little life of reigning over this one little planet. Of course, that’s how she started out, always as a local celebrity — as the spirit of some babbling brook, then eventually of all the plants and animals under this or that tribe, then of all the plants and animals in this or that empire, till finally she was in charge of the whole Earth. She worked her way up.

But what matters is that she grew into the role that made her famous — Mother Nature, bearer, nurturer, life’s indispensable cheerleader.

But, fact is, she doesn’t have the old enthusiasm any more. Things have changed. She notices how Big G has lost interest in her. Their relationship nowadays is strictly metaphysical. And the kids! They hardly come to visit, they’re so incomprehensibly busy, chasing ten to the zillionth power of gigabytes. Or whatever. It’s like she’s boring, like nothing she gave them is good enough anymore. It’s hard sometimes to rise and shine and paste on the old smile.

Which explains why last winter lasted forever. Everybody was griping about it. There was snow and blistering winds, bare boughs shaking like demented ganglia. People brushed past, sullen, hunkered up, eyes encrusted with ice. The mayor declared that it was a total disaster. Everyone was basically just giving up.

So Big G had to intervene. He sent Reason to talk to Mother Nature. Reason — of all people! Doesn’t he know she can’t stand him?

They met in a coffee shop near the snow-buried Sidewalk of Fame.

“Everybody is counting on you,” Reason told her.

“Counting on me for what?”

“Everything. You know. Mating rites, vacation planning, mating rites. If you don’t get your act together,” he warned, “there will be economic disaster.”

Reason sat back and allowed that thought to sink in.

He cleared his throat. “Now,” he continued, “Big G realizes that after doing a bang-up job for many eons you deserve some time off—”

“So who’s he consorting with these days?”

“Is that what he told you to say?”

“Big G is extremely concerned about your mental well-being, and that’s why we’ve developed a therapy plan for you.”

“A number of gods are feeling bewildered by the pace of change nowadays. So we’ve established a safe space where we can talk openly about our fears.”

Mother Nature nodded politely. What a dullard this fellow was! As if she would ever join that quivering cast of washed-out deities on her therapy cloud! No, she had a better way to get out of a funk. She would put on a show.

And so the very next day she came breezing through the city, flicking ribbons of sweet mild air through the grey canyons. Snow and ice turned into trickles that shone in the sunlight like molten silver. Trees budded with green pointilles full of promise. Birds chirped, squirrels were foraged, flowers danced, cars lined up at the car wash. Tulips opened, lilacs spread their scent, and crowds flocked to the cherry blossom trees to take wedding photos under boughs white as lace.

And when Mother Nature waltzed out in person in her dazzling costume of feathers and leaves and blossoms, when she spun round and round and raised her arms to the winds and the sky and sang her ecstasy song, well, you would never guess that this is someone with disappointments hidden deep in her heart.

Reason was not too pleased. Basements were flooding, people were going outdoors in T-shirts. He would get the blame! Why hadn’t he fixed the drainage system, why hadn’t he issued a sunscreen alert, the public would demand to know.

But Mother Nature got raves in the trade papers, the ones the old-timers read. The old gal can still put on a show, they said, she can still enlist all the animals and roll out the scenery and get a fabulous turnout from the local folks. She’s still got a smile that can knock your socks off. 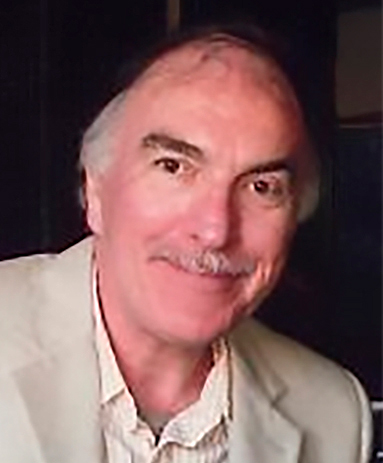 Ian Allaby lives in Toronto, Canada. His background includes freelance journalism supplemented by odd jobs. Since 2011 he has been publishing an online literary magazine (spadinaliteraryreview.com). His own poems and writings have been published in several print and online magazines.