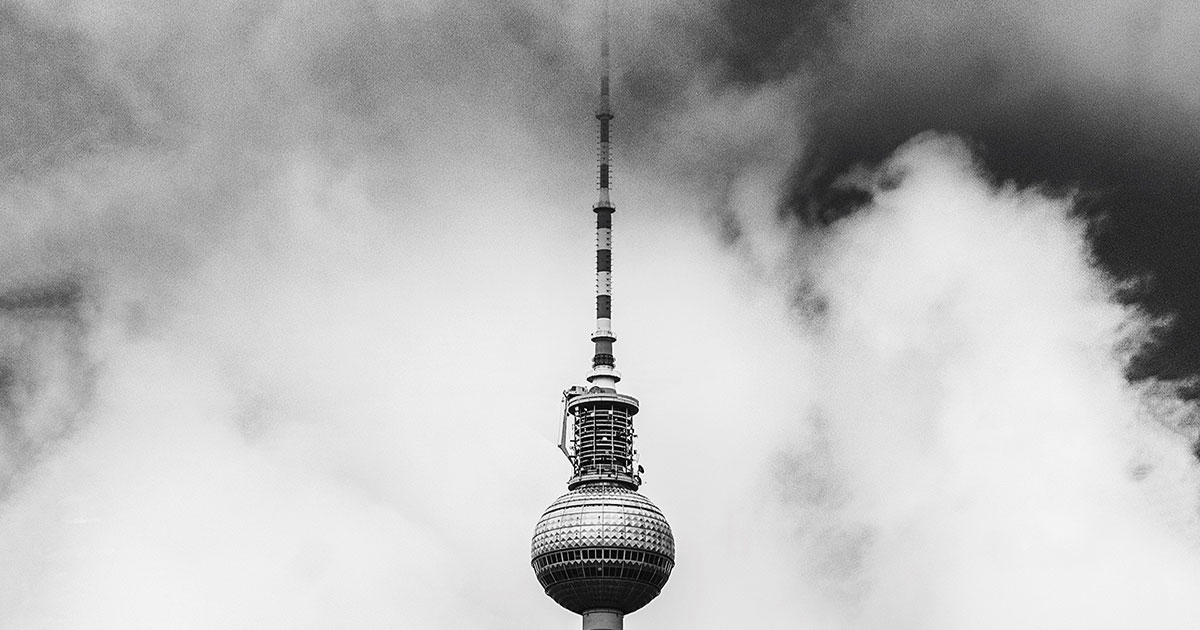 So I went to this doctor and told him, “Listen, my nut is itching like crazy”. He looked at it with a flashlight and a magnifying glass but couldn’t find anything. It didn’t look very sore, or inflamed. Maybe it was just psychosomatic. “The way I see it,” he explained, “Your nut is trying to convey the message that something’s not right. Maybe you haven’t gotten used to Berlin yet? How long have you been here”? I thought he was way off, but I figured what the hell, let’s just play along with it. He had this great body, and when I say great, you know me, I’m the picky sort. Broad chest, thick shoulders. A macho man! And he went on talking and talking, and he was kind of a nice guy, even friendly—for a German. He had a few gray hairs scattered through his beard, which was cute, and we kept all the other patients waiting. God only knows where they got so much patience from—but they’re not like us, are they? They know a thing or two about discipline.

Long story short, I poured out my personal history right there, on the doctor’s desk. How I had come to Berlin looking for something else, something different. Looking to start over, looking to get away from that looney bin called Israel. How I’d been breaking my teeth, for the past year, just trying to ask for something in a store, and that I hadn’t been working but was getting a monthly unemployment allowance. God, I’m so lucky to have a German passport thanks to Grandma, RIP. Now there’s a real survivor for you. It would have been rough in Berlin without citizenship. And how the hell am I supposed to know if a word is masculine or feminine or neutral? Are there even any rules to this freaking language? Whether I liked it here or not was a complicated question, and I didn’t think we had time for complications. So we simply said, “Tschüss” to each other and shook hands, and he didn’t even smile.

A month later, I think it was October, I went back to the dermatologist. My nut was still bothering me, and it had gotten worse until it had become extreme. It felt like tiny ants were running a marathon down there. He still thought there wasn’t any problem—but he really wanted to know whether my soul was any quieter now. “Look,” I said. “We’re about to enter the coldest ten months of the year, which is no picnic. You can’t tell mornings from evenings, and everything turns gray. Our home climate, in the Mediterranean, keeps everyone happy. Sweat, short clothes, a sun that swarths your skin—and why don’t you guys have air conditioning here? These ovens could finish a man off. But I have to admit, if there’s one thing I really appreciate about this city, it’s how big it is. You can ride the U-Bahn for an hour in the same direction and still have wobbling people getting in with Berliner Kindl in their pockets. And the way everyone can live any old way they feel like, without having to worry what anybody else might feel about it. Because other people just don’t care at all.”

From here to there, he started screwing me real hard. Opened a little door to a little room which turned out to be a cleaning lady’s broom closet. What a mess. It reeked of chloride and old rags. I leaned inside, into the darkness. Syringes fell to the floor, still in their wrappers. I grabbed two handles and offered him my backside. He galloped into me like he was at war. Wham! Wham! Wham! In and out with everything he had, hungry, sharp, without giving the prostate a moment’s rest, squeezing, not even slowing down. It was the most painful banging I’d ever had. That’s just the Germans for you—no mercy.

In November, I asked Dr. Kammerhof if what I had down there hadn’t been going on for too long, and why it didn’t go away, and if there were any blood or urine tests he wanted me to do. Because now my other nut had started tickling as well. “We can send some tissue for culture-samples,” he said. “But you should know that venereal diseases aren’t such a big deal here in Berlin. Everyone here has at least a little herpes, if not something worse. And life goes on. That’s the beauty of it here, people accept you just the way you are.”  He took a skin sample kit and when the cotton ball stroked the wrinkles on my skin, I told him that things had been getting better for me lately. I had started reading the newspapers a little. I didn’t understand it all, but always got the main idea. What killed me, though, was that the verb always came at the end of the sentence. He nodded and sealed the swab in a hermetic container. He added my serial number using a black marker, and put it all in a plastic bag. Then he blew me with a lot of teeth, and, when I came, he spat into the sink. “You know, Dr. Kammerhof”, I said. “Sometimes, I just feel so much that I’d like to be hugged. Just, simply hugged. The warm, fuzzy kind. Right now, for example. And sometimes I miss having someone to laugh with right next to me. Rolling, echoing laughter, real laughter. Perhaps because he’s just heard the dumbest joke, or someone farted next to him. Not hysterical laughter, not drunken teenager laughter—you have more than enough of that here! Just ordinary laughter, genuine laughter one hears in the middle of the street”. He listened, pursing his lips a little, but in that glint in his eyes, I thought I’d found some understanding.

By the end of the year Christian had stopped working in the clinic. When I looked for him after Christmas he was no longer there. His colleague told me he hadn’t been feeling well. Liver issues. He’d been referring all his patients to her for a few weeks. As for my nuts, the itch had gone. It must have been a fungal infection, or maybe he’d been right, and I just had to sort a few issues out with myself. I did get the papilloma, though. Maybe from him, maybe from someone else. And me? I’m still here. It’s been almost three years since then. Yesterday I signed a lease extension for two more years, because, say what you want, there’s no place like Berlin. Maybe the bus drivers never put any music on, maybe alley cats live only in your dreams, maybe not everything turns out the way you want it to—where does that happen? But if someone was willing to give you ten creamsicles for a euro, wouldn’t you take it? 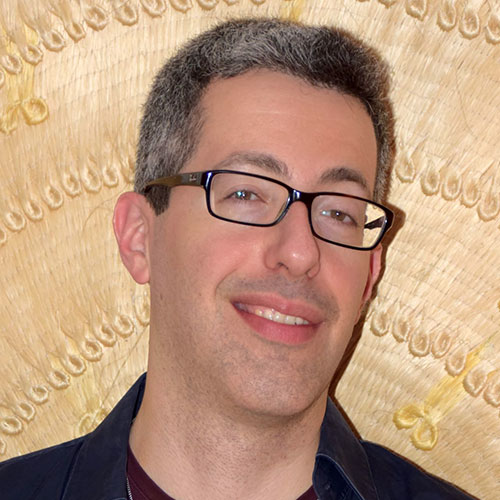 Gal Slonim lives in a small Berlin apartment along with a Latin American lover and a crazy dog from Tel Aviv. When he does not write stories, he is a social researcher and teaches psychology. He likes traveling the world, listening to unbearable pop music and singing it in the shower.