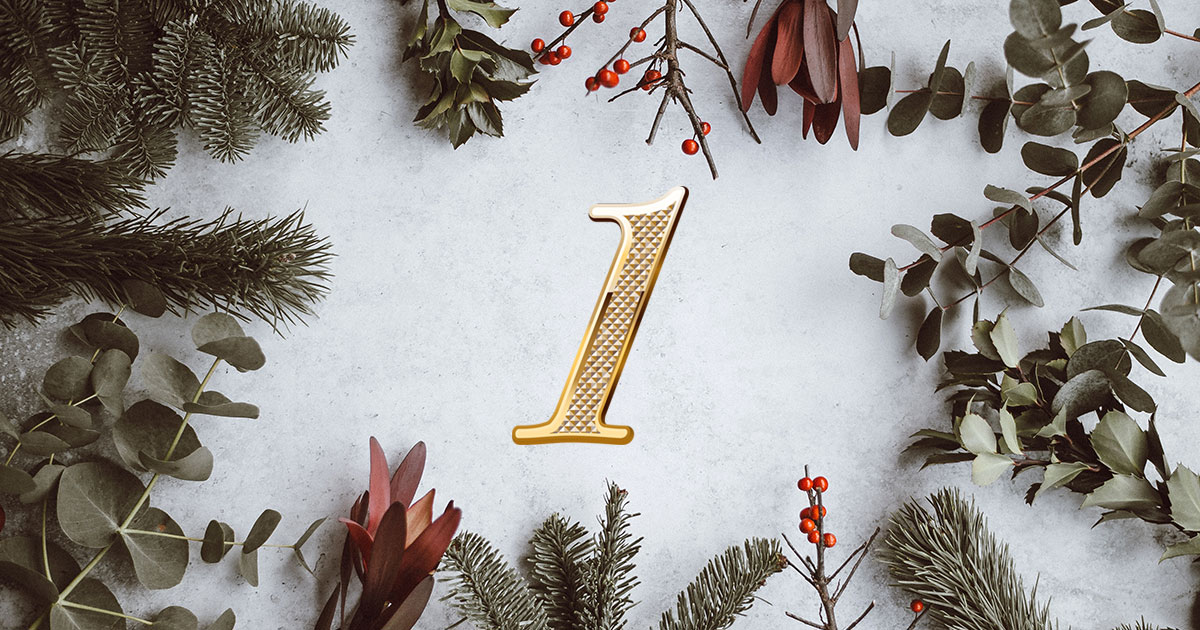 Episode 1: Holly finds something large under the tree

She heard bells tinkling. They probably woke her. Actually, it was more like one hard jangle, really. Santa must be in a hurry. You would be, if you had billions of presents to deliver to billions of people in one night. Down the chimney, fling the presents under the tree, quick shake of the jingle bells and you’d be on your way. Squeezing up and down that chimney would slow you down for a start.

Still, Holly thought, if I’m quick, I might get a peek at him. Especially as we’ve got a really narrow chimney. She slid out of bed, touched her feet to the icy cold floor and slipped out of her room, padding down the stairs. She was careful to avoid the creaky step that she knew her Dad never quite managed to miss when he was sneaking down the stairs for an after-midnight mince pie. She’d heard it again just a while ago.

It was dark in the sitting room. Holly could only just see the tree with its glass bauble ornaments dimly reflecting the bit of street lighting the sash curtains didn’t block. She crouched down to locate the tree-lights switch on the floor and flicked it. The multi-coloured fairy lights began to glow and flash in the frenzied setting her brother Noel had left them on earlier that evening when he was experimenting with lighting schemes. Their parents eventually gave up nagging him to stop, and instead took yet another sizeable nip at the Christmas whiskey Uncle Mac had brought them from the duty free. She stood up and looked around, bathed in a manic spatter of red, blue, green and gold: seven-year-old girl in a Frozen-themed nightdress restyled by Jackson Pollock.

There were no presents under the tree – well, no new ones. Just the few that she and Noel had put out for their mum and dad and each other. There were a few sweet wrappers on the floor – Noel must have been up earlier raiding the Celebrations tin. But there was a big bite taken out of the mince pie she had left out for Santa.

As her eyes tried to cope with the spasmic fairy lights, she finally noticed something in the room that wasn’t there before. A big something, sprawled out on the floor. Surrounded by confetti glinting in rhythm with the lights. Momentarily hypnotised by the total impression, she stood there, frozen (her feet were in fact numb on the icy cold floor) watching the miasmic effect of it all – herself a part of the lurid tableau. Then she turned and ran upstairs to fetch her brother.

Noel wasn’t best pleased at being woken up until he remembered the date. He leapt out of bed after his sister and followed her downstairs. He wasn’t quite sure what she was on about, Santa couldn’t be dead because he didn’t exist. She must have had a bad dream. And what was she doing having a bad dream on Christmas Eve, when visions of sugarplums should have been dancing about in her head, or whatever. He felt vaguely sick from sneaking too many chocolates and didn’t want to re-enter the scene of his crime. But he followed her finger with his eyes as she pointed at the bulky, fur-trimmed lump of former human on the floor.

He stared for a moment, unbelieving. Terrified. Then he whispered, “Dad?”