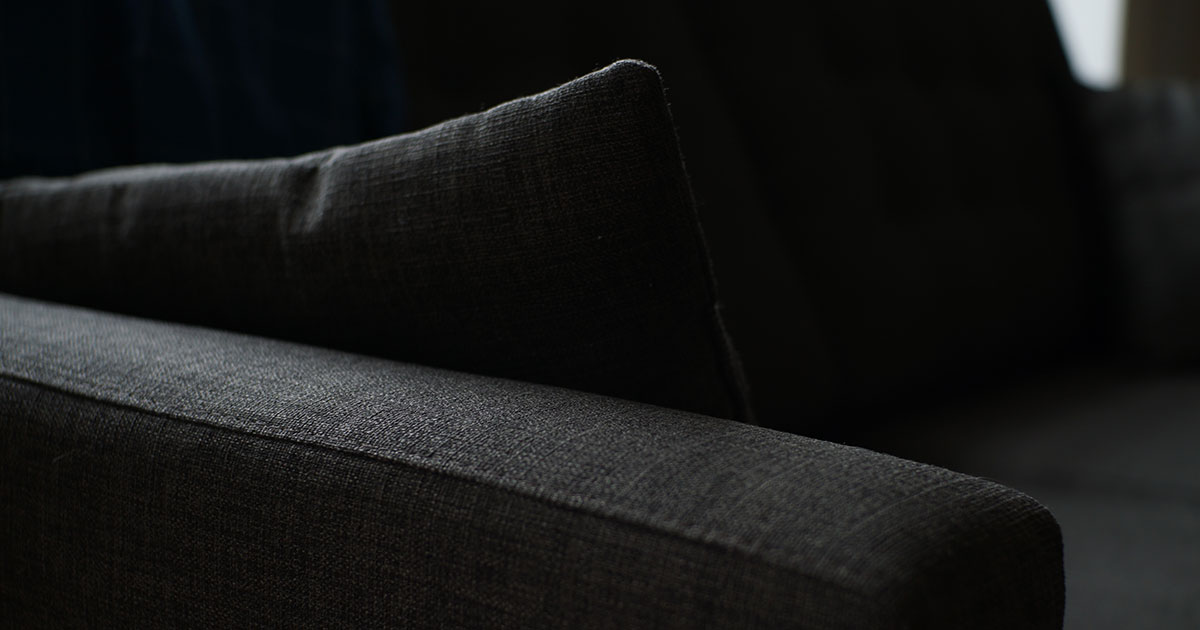 I’ve been to a lot of therapists—and iterations of that—over the years. My first foray was in college. I went to a community college near my home town and took a psychology class because it fulfilled a requirement. The instructor had written the book we used—a red flag I hadn’t encountered yet.

I was raised by a man who didn’t believe in healthcare, so much. He thought all medicine were placebos and doctors were conmen. Anything—especially seemingly abstract issues like mental illness—could be solved by fresh air and a long walk.
I hemmed and hawed for weeks, but one day, I asked my instructor about therapy and what it cost. He was confused and started pontificating about the psychological cost he bore, doing the work of a therapist.

His eyes glazed over. “I don’t think you need therapy,” he said.

He was wrong, of course. He knew a little about my family—that my mother was in an institution with Huntington’s Disease, an incurable genetic disease that attacks the nervous system, progressively destroying its victim’s personality and ability to control their body. But I was high-functioning—though I didn’t know what that meant at the time—and I’d annoyed him by not being interested in his tragic stance, so he blew me off.

I was ashamed, after this rebuff. The only people I knew of who’d sought mental health care were “crazy.” Actually, I didn’t really know anyone; I’d only heard rumors.

I transferred to a four-year college, and towards the end of my first year there, I had to go to the health center for a medical issue. They had me fill out an evaluation, which asked all sorts of questions about drug use, suicidal thoughts, and general mental well-being. A few moments after I turned the form in, an attendant cornered me. They wouldn’t let me leave the office until I agreed to go to therapy. Apparently, I’d been a little too honest on the form. I guess my instructor had been wrong, because these people very much thought I needed therapy.

I started seeing a graduate student for around $5 a session—the most affordable therapy I’ve ever found. He looked like a young Elvis. We met in an office on campus, right after lunchtime. Young Elvis had a problem. We’d be talking, and he’d get this pained look on his face and then cross his leg. Then, the smell would hit me. After a few sessions, he asked if he could film us, which I suspected might’ve been a prank, but I agreed. I imagined him showing it to his buddies, later. “Right here’s where I farted. He doesn’t even respond. Then I asked him about his relationship with his father.” I imagined they developed a drinking game around how many times I mentioned opening a window.

I can’t say that I got much from those sessions, though I went, off and on, until I graduated. I didn’t return to therapy until my daughter was conceived. Then, I started seeing a psychiatrist. I was diagnosed with clinical depression and morbid depression and started to take various meds, none of which did much other than make me feel weird and sweaty. My psychiatrist wasn’t very good at the “people” part of his job. He would doze off or take tangents that were interesting to him but not necessarily useful. I didn’t really want to be there—I wanted help, which is why I went in the first place, but I was starting to think it wasn’t going to happen. Eventually, I divorced. I saw a therapist for a while, then, but didn’t get much out of that, either. I stopped taking meds and got on with my life. A couple years later, I tried again with meds, but had even less success.

My experiences up to this point with talk therapy had mostly been less than stellar. I had a complicated childhood, so there were plenty of horror stories to relate. But that didn’t do me a whole lot of good. I would talk about things, but I didn’t make any progress. I floundered. I didn’t know what I was supposed to be getting out of this. I’ve always been high-functioning, which means I can power through all but the very worst bouts of depression and collapse later. It took a toll on me, sure. I was exhausted all the time, and whereas my home had once been full of friends and family, I had withdrawn and spent most of my time alone. I realized that I wasn’t going to make it much longer, but the reality of health care in America is that it’s simply not affordable for the majority of citizens. I had health insurance, but that doesn’t mean anything. Most mental health care providers—especially psychiatrists, who can prescribe meds—don’t take insurance. If they do, it doesn’t really matter because you have to hit your deductible before insurance will pay anything, and that is probably going to be $1000-$1500, if not more. And it simply didn’t seem worth the trouble when I’d had such lackluster experiences.

I started reading up about mental health, my symptoms, my experience, and looking for options. It was difficult for me to pursue this. I’d been raised to look at mental health care—any health care, really—as shameful. Clearly, I was just a freak who couldn’t be—and didn’t deserve—help.

That’s when I found the Open Path Collective. This is an organization of therapists who offer reduced session rates for poor people, basically. I found a therapist and started going. I talked about my ambivalence toward the whole process. “I need guidance,” was one of the first things I told her.

I never believed in breakthroughs in therapy. I had been over all my shitty experiences at great length, even the really dark stuff I didn’t want to ever think about again. I didn’t really think there was anything new to learn about it. But I’m not a psychologist. What I needed was someone who was engaged and interested in helping me, and I found that.

None of this is to say that I’m magically healed. But I took that initial success and built on it—and will continue for years, I’m sure. I’ve never been afraid to work hard; I just needed some help with what work to do. The health care system in America is shameful, but there are options out there. I never thought I would feel better. Sure, I keep waiting for the floor to open beneath me, but I can handle that. I’ve lived my life there. Now, for the first time I can remember, I feel like there’s a possibility of stability and healing.