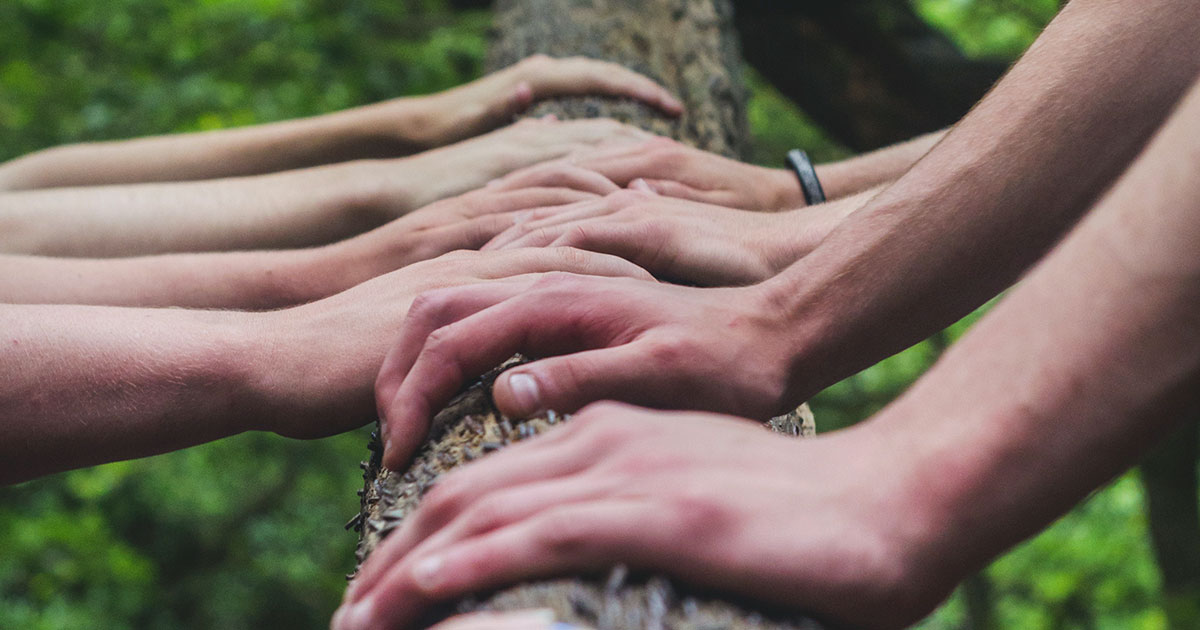 I read an article the other day about a guy who had devoted the last ten years of his life to beach cleaning.

He estimated that he, personally, had cleaned around five tonnes of plastic from beaches in Wales.

And the lesson that he had learned after an obsessive personal war against plastic pollution in the ocean?

Now is the time to quit.

The world’s oceans are “already dead”.

I must admit, I found it an intriguing article. All the more so, because I have just come back from a week’s beach cleaning on the shores of western Scotland.

Even in such a relatively short period of time, I found it to be an experience that was uplifting and harrowing in almost equal measure. Uplifting, in the sense that we would sail to wild and windswept stretches of shore, far from the nearest human habitation, and land on seemingly pristine beaches. Then we would dig around a little bit, only to find that plastic had insinuated itself into the entire tidal ecosystem, with bags, wrappers and bottles in among the seaweed, as well as decomposing pieces of rope, on its way to becoming dangerously ingestible microscopic particles, and stretches of netting that had become embedded in the soil above the high-water mark. 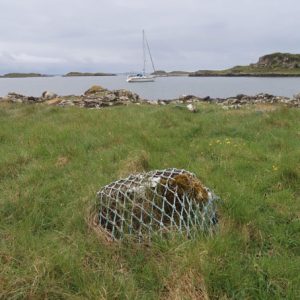 That of course, was the harrowing part. It’s a jarring perception, to realise that something that looks so beautiful is actually in crisis.

And even though scientists have estimated that by mid-century there will be more plastic in the ocean than fish, that is still not necessarily the most serious threat to the world’s marine environment.

Each one of these issues ought, in itself, be enough to set major alarm bells ringing around the world. Taken together, I think it’s fair enough to say that the ocean is in a systemic, existential crisis.

The ocean is not dead, not yet. But it could be soon.

What a death sentence, for us all.

It’s easy to feel despair, in a world where such sentences have become the order of the day.

Easy to feel that however much one does, it will never be enough.

And I have absolute respect for the decision of a person who, having spent so much of his life cleaning up other people’s messes, now prefers to be with his family, rather than facing futility on a permanent basis.

To be honest, I think that unless we take the fight to the source, we cannot win.

And what are the sources? The products and practices of the plastics industry, the oil industry, agriculture, the fishing industry. The corrupt practices of governments in thrall to a culture of money and death. The way we approach issues of transportation, aviation and shipping.

I think that closing down the fossil fuel industries would be the single biggest thing that we can do to safeguard the future of the ocean, and our world as a whole.

Going carbon-neutral would give us a breathing space to face the damage that we have done, and maybe start repairing some of it.

And let’s face it, given the currently accelerating pace of environmental collapse, if we don’t manage that, if we don’t decarbonise the economy within, say, the next ten to fifteen years, we can basically kiss our asses goodbye.

Plastic in the ocean could be the least of our worries by then.

Which brings me to Archimedes, and Emily Johnston.

Emily is an environmental activist from the US, and one of the Valve Turners, a direct-action group famed for taking their protests to the source. She is also an inspirational writer on the subject of grief, hope and environmental action, and I recommend her work thoroughly.

And Archimedes is an old Greek guy who filled his bath too full and thought about the consequences.

Both deal with one thing I’ve been thinking a lot about lately, a thing of possibly earth-mending significance: leverage.

Archimedes famously said “give me a lever long enough and a fulcrum on which to place it, and I shall move the world”.

Emily basically posits the idea that our fulcrum is the present. That ours is a pivotal era – not even an era, perhaps just a decade – and that what we do now, both in positive and negative terms, will have massive effects down through the millennia to come.

If we act, we do something to mitigate the catastrophic changes we are heading towards. And every little bit of that mitigation will be amplified down through time, perhaps saving a species here, or part of an ecosystem there.

And if we fail to act, that too will be amplified down through time, ramping up the destruction, and adding to the likelihood of triggering unstoppable planetary tipping points.

So we have the fulcrum, the present moment. What we need now is the lever.

And the lever is you.

The lever is all of us.

The lever is joining together with others to combine our strength and multiply our resources.

Don’t expect that you will be able to quantify cause and effect. You may never know the results of what you do, however much it is.

But you’d better believe that the results of your inaction will be catastrophic for all of us.

Don’t even expect to feel hopeful.

And some people are going to have to pull back, because they have already given too much of themselves.

But if there is an ounce of strength and resilience within you, and the will to fight for the survival of yourself, your loved ones and the absolutely ineffable wonder of our beloved planet, then now is the time to step up, and add your weight to our common lever.

We’re drawing a line in the sand now, adding our weight, applying all the pressure we can muster. We need you to be with us, in whatever way you can.

You may not think it is much.

You may think that it is just a drop in the ocean.

But what do you think the ocean is made of?