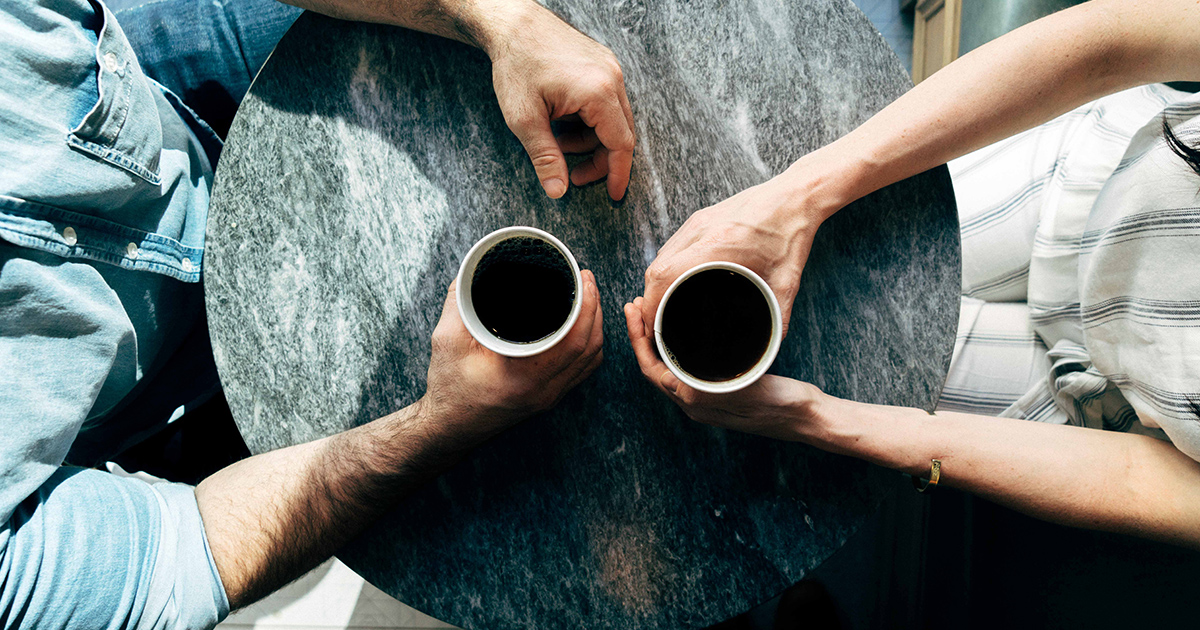 The summer after I graduated from college, I went on a mission trip to Hungary. Being a fairly inquisitive person, I became friends with a young man who acted as one of our translators. I enjoyed learning more of the Hungarian language and talking about the local culture. There was nothing romantic to our relationship, at least on my side. Even if there were beyond Platonic feelings for him, our group was so heavily chaperoned, nothing could have happened between us (even though I was already 18 years old). Nevertheless, the leaders disapproved of our “inappropriate” relationship and before I knew it, he disappeared.

Years later, I was just beginning to explore a possible clerical vocation. My parish priest gave me the opportunity to join him on some pastoral visits. I felt validated in my own pastoral aspirations and I had the opportunity to see what it was like to do the work of a priest. At one point, I shared this experience, and I was immediately criticized. What kind of priest would ever let a single woman ride in a car alone with him? Does he not care about the integrity of his ministry? It was a scandal waiting to undermine his entire ministry, apparently.

These are just two of my encounters with the so-called “Billy Graham Rule” that governs relationships between the sexes in certain Christian circles. The rule takes its name from the famous Evangelist who refused to ever meet alone with a woman or ride alone in a car with a woman to protect his ministry from any hint of scandal. This rule has been getting lots of press in recent weeks due to Vice President Mike Pence’s now infamous statement that he will not dine alone with women or attend events serving alcohol without his wife.

Unsurprisingly, Vice President Pence’s comments have elicited a range of responses, especially as those outside of conservative Christian circles learn how widespread the “Billy Graham Rule” can be. Most progressive commentators have (rightly) stressed how such restrictions on when and where men in positions of power will meet with women naturally limit the roles women can assume in their professional lives. How can women assume a place of equality in the Vice-President’s team if he holds them at arms’ length and restricts the opportunities for casual socializing strictly because of their gender?

I certainly agree with these concerns about the limitation for women’s professional advancement when they cannot enjoy the casual networking that is so essential to one’s career. At the same time, when I read about a high-profile man like Mike Pence strictly observing the “Billy Graham Rule”—and when I read comments by supposedly progressive men giving him the benefit of the doubt—I am immediately cast back to my memories of what that rule meant for me personally. I think about the messages I received about my own humanity and worth from a sub-culture that so often saw me as so completely defined by my sexuality. I think about just the two instances I shared above. Yes in both cases the man bore the brunt of the unfair blame—the one fired, the other called out for putting his ministry in danger. But I (despite being the “weaker vessel” by these standards) was made to feel dirty and responsible. I was putting that Hungarian translator in a spot of temptation. I was the one who was cast as a threat to the ministry of someone who would come to be one of my greatest professional and spiritual mentors.

I am not naïve. Anyone engaged in pastoral work—or any other vocation where you have the sacred privilege of carrying the intimate details of peoples’ lives—knows how fragile and vulnerable human relationships can be. I understand what Billy Graham himself and those who follow his example are trying to accomplish by setting boundaries on relationships to protect their marriages. In my professional capacity, I certainly advise all couples who desire to maintain a monogamous relationship to think seriously about how to preserve trust and how they might choose to hold themselves accountable to their mutual commitment.

That said, I cannot respect any “rule” that makes women—especially young girls—feel less than fully human. I believe that being made in the image of God we are called to something much better than that.

Just a few weeks before the news of Mike Pence’s “rule” broke, the Sunday lectionary in my tradition gave us the story of Jesus’s encounter with the woman at the well. It is a wonderful story of Jesus meeting a woman alone and engaging her in a long conversation about his ministry and speaking honestly with her about her own background. When his disciples came back to find him, they were shocked to see him alone with a woman. I made the point that Jesus himself broke the “Billy Graham Rule.” Indeed, just last week the church celebrates the great festival of Easter. Jesus’s first appearance after his resurrection is to comfort the grieving Mary Magdalene and commission her to tell others (the men) about his triumph over death. Jesus, it seems, could see women as people. What would our world look like if every man were capable of that?