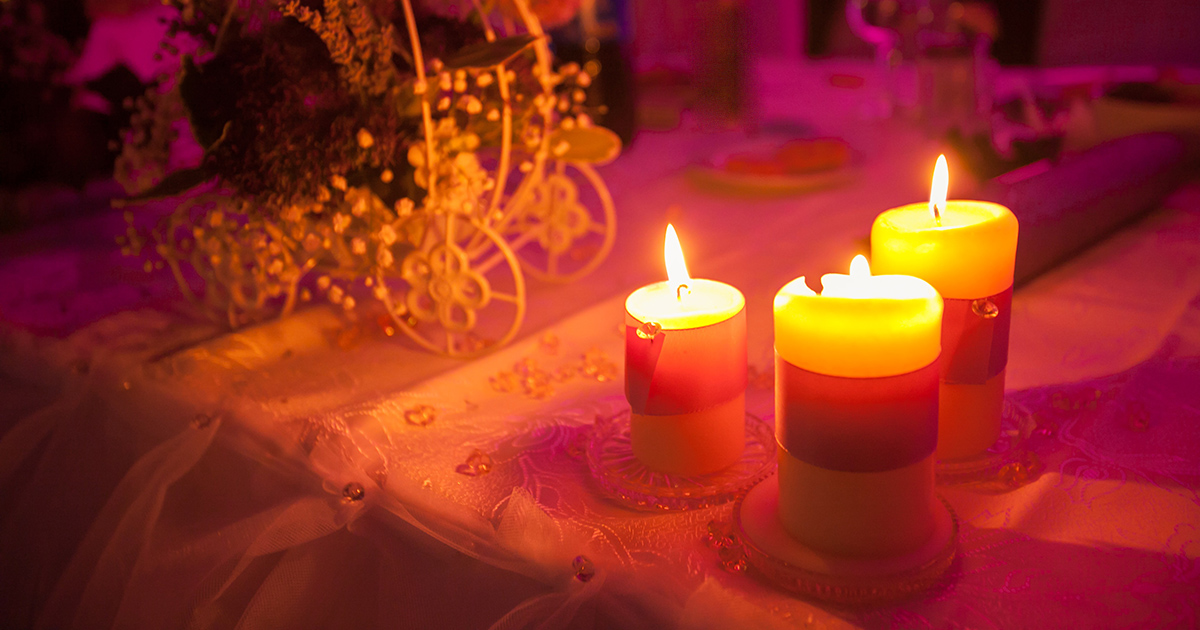 We have just returned from Home Leave, which included a week at my grandmother’s house in the New York City suburbs.  With its traffic and $6.99 hummus, this city that was our home for 10 years suddenly became a completely untenable pressure cooker for my husband “M” and me.  In the suburbs, M noted the lack of sidewalks with dismay. “They make it so clear that they don’t even want human beings here!”

Grandma Bea’s house, though, is a haven for all living creatures.  Grandma still lives alone, does her laundry in the basement, and spontaneously awakes from her naps just in time to rescue the banana cake in the oven.  She calls everyone “Love” and produces a special gift, main dish, or dessert for each of us.  One year, she cooked a separate Thanksgiving turkey for her six “grand-dogs” that attended.

She has spent a week in the kitchen to prepare for our visit.  The chocolate chip cookies are for me – a reminder of the time we baked together, and the mixer splattered cookie dough across the kitchen walls. The eggplant parmesan is for M. Our son, who is not quite two years old, receives six ceramic horses from the Smithsonian Museum catalog; Grandma knows he admired similar ones at my mother’s house, but was not allowed to touch them. This time, however, “They’re his. Let him break them if he wants.”

At the end of the week, it was Grandma’s 98th birthday. We celebrated with a seafood dinner at 3:00 pm, to accommodate Grandma and her toddler great-grandson, who are on rather similar eating and sleeping schedules.

During her seafood birthday meal, Grandma asks when we are moving back to New York. Tears sting my eyes, as I remember telling her that we were moving back to Germany. She had looked me right in the eye and said, “How could you?  They made lampshades out of our skin. I will never forget reading that in the New York Times.”

Some questions have no answers; others should not be answered. I mumble, “I don’t know,” and hope that will be the end of it. It’s not. I look at the boats out the picture windows of the City Island restaurant, and grapple for a response.

All other meals that week were at Grandma’s dining room table—a gorgeous antique that contracts and expands as needed, following her order in a thick Bronx accent, “Get the leaf out of the closet.” We obligingly trudge upstairs to retrieve the heavy slab of wood from the molding closet that smells so tritely of mothballs. No matter the chosen length for the day, it always feels appropriately snug, with our family’s chairs squeezed in tightly around that table. There is magic at that table. Amid decades of Passover sedars, Thanksgivings, and Sunday bagel brunches, it is where I learned to love, and to value family above all else.

Reduced to a childlike fear of disappointing Grandma, my mind slips into childhood completely. One of my most vivid memories is helping Grandma search the house for a piece of jewelry that she had lost. I have no recollection of the actual piece itself, only a vague sense that it was expensive. As Grandma tucked me into bed that night, I asked if she was upset.  “No, Love. Never. These are only things. Things do not matter. The only thing in life that matters is family. We are here, and we have each other, and that’s all that matters.”

I sip some water, and return to the present, where Grandma Bea is delighting in her fried oysters but waiting on my response. “Our visas are for three years, Grandma,” I tell her.

“Oh.  I was hoping you’d be back next year.”  My son provides the needed distraction for Grandma. He is named after Grandma Bea’s husband. Grandpa was a spy in World War II, stationed at the Panama Canal.  He was a man’s man, the father of three boys.  However, as the first girl born into the family in decades, I was allowed to put barrettes in his comb-over, and climb onto his lap and kiss his cheeks.

Grandpa’s last words to me before we moved for my fellowship year in Germany were, “Just go, live your life, and be well. We love you.” Two months later, I rushed from Germany to his hospital bedside, and then helped Grandma select his casket and plan the funeral. I mistook my early pregnancy symptoms for grief, and was nearly in my second trimester before realizing that it was new life, not death, causing my nausea.

Back in Germany now, my husband’s first act is to check the mail.  We carry the stack into our apartment, and comment how good it is to be home.  I already have a letter from Grandma, in her steady, familiar cursive; the envelope is full. “These articles fell out of my bookshelf, and I thought they could be useful,” she wrote. They are three pieces of my own writing from high school, describing my childhood in rural Ohio.  Estrangement fills the space in my soul that had just been humming with warmth.  I smile at M and say, “We should get a better dining room table.”