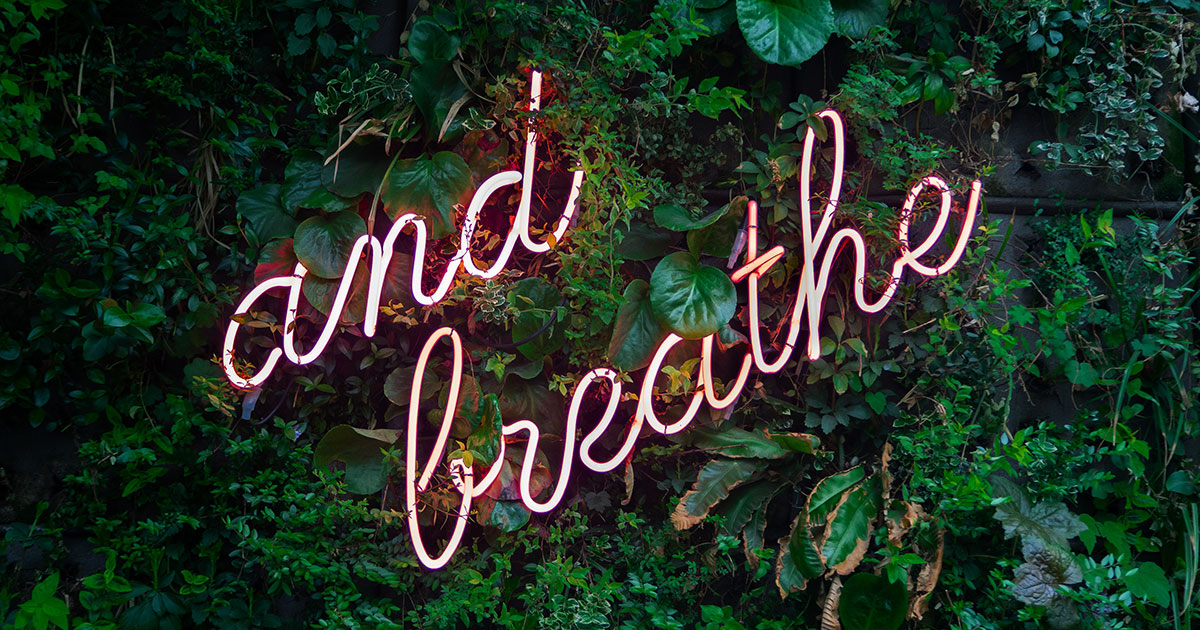 Several years ago I took Taekwondo. It was a well-lit, brightly colored studio, the whole floor was covered in blue and yellow padded matting and the southern wall was covered in mirrors. Loud, uptempo music echoed off the white walls, and most of the time the whole thing seemed more like a wildly progressive modern fitness class than a serious study of an ancient, patterned, precise fighting style.

After several months, though, I found myself in some surprising situations.

As a child I was overweight, inflexible and too tall for my meager athletic ability. Things other children did as a matter of course I found impossible. Turning cartwheels, for example. Children all over were rolling along from their feet to their hands back to their feet in a slow, graceful ballet of youthful joy. I could tumble, but that was about as far as I could get.

In Taekwondo class, in one of the routines –  designed, I’m sure, to promote aerobic activity and emphasize balance –  we twisted our way around the room. First left, turn right, a few steps backward, turn, jump over a red padded obstacle, and then cartwheel or tumble, bounce up onto the balls of our feet and kick the pads being held by some trusted assistants, before starting the whole exhausting circuit again.

I was feeling so good about myself, that I decided to cartwheel. Leave tumbling for old folks. What a rush. Dizzying, Intoxicating. I was stretched tall and straight, standing on my hands. Then I fell over and landed like a sack of overripe avocados. I cracked two ribs and separated my shoulder. I felt as if I had broken every bone in my upper body. I can remember the pain and can still hear the sound, dull and squishy. Damn, I was close.

When I started taking classes I dreamed of leaving a trail of broken, battered bullies across central Ohio. Righting wrongs and providing street-level justice to the unjust, standing up and being the voice of those who couldn’t be heard. It didn’t work out that way. I had a lot of fun, got a lot of exercise, and met a lot of interesting people, but the one real lesson I learned was the importance of breathing. Long, slow calming breaths, in through the nose, out through the mouth, measured, and consistent. We used to stretch into impossible, painful poses, muscles aching and screaming in protest and the air was filled with gentle instructions, “breathe in, now exhale.” It was almost amazing how much it helped.

When trapped in a stressful situation people start breathing in shallow, quick breaths. It probably has to do with the creation of adrenaline to assist in the fight or flee response. Since I never face any situation that involves fighting or fleeing, breathing helps me relax. Focusing on the simple process helps me avoid the tension that even small confrontations can create. Breathing is everything.

Years later, I coached my son’s flag football team and one of the children twisted her ankle. She fell and started crying in pain. Her father ran the league and my wife ran to get him at the tent that served as an office and concession stand. Kneeling beside her, I asked her to concentrate on breathing.

“In through the nose, out through the mouth. As slow as you can, just think about each breath.” I said, calmly, softly, trying to drop my voice into a lower, deeper register, patient and wise. I concentrated on my breathing, to keep from freaking out, kneeling by this small, suffering little girl. It worked. I was amazed. Her wailing slowed to a sob and she quit rolling from side to side. She looked at me, and grabbed my hand, her small fingers gripped and squeezed and held tight. And I felt like a magician. Here was this child in terrible pain and I had managed to help. In an emergency I had kept my wits about me and had come through, just like an adult.

Even today, when things get stressful at work, in traffic, at home, shopping, or reading Facebook or Twitter posts that I disagree with, I just remember that simple rule from Taekwondo, breathe deeply, “In with the good air, out with the bad,” makes everything more tolerable. It keeps me from exploding in frenetic, ill-advised, childish outrage, it makes me a grown up.

During the pandemic, with all the danger and restrictions, and all of the political turmoil of such a wild, angry, virulent presidential race, I have leaned on this simple breathing technique often. I can’t go to the gym to exorcise all of the demons that haunt the world today. I can’t take a real vacation, I can’t even go out for a burger and a beer. But I can breathe, through a face mask, and at least six feet away from everybody else. And in 2020 that’s good enough.