I DO NOT: WHY MARRIAGE ISN’T ALWAYS THE BEST OPTION 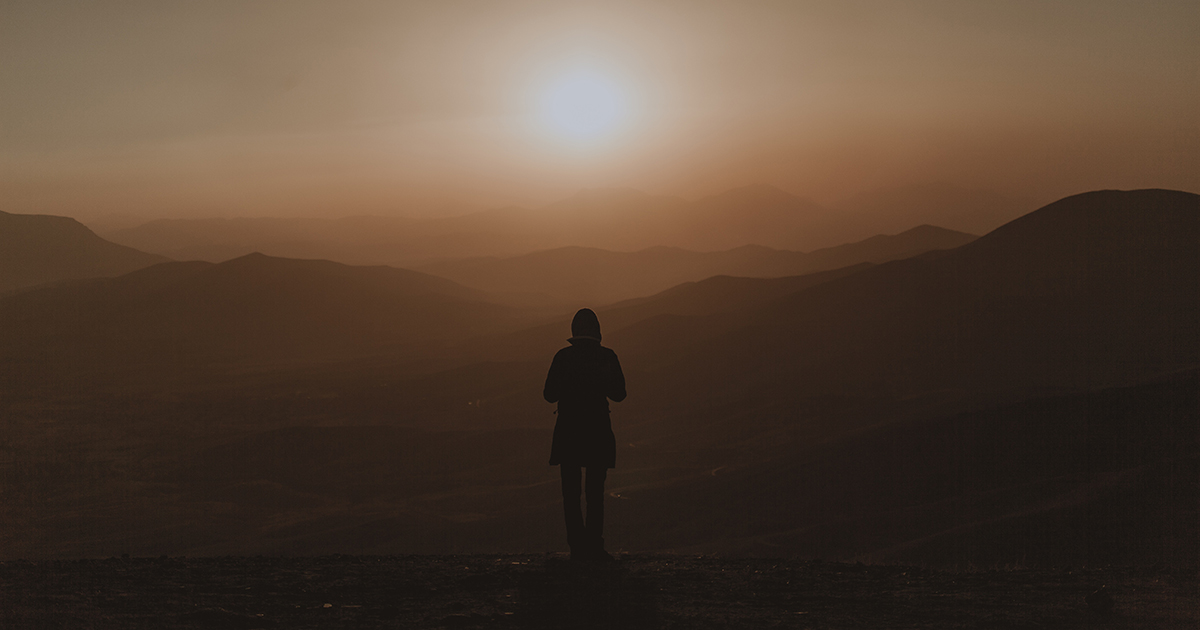 ‘Any chance of us seeing you getting married, settling down and having some kids?’

I know my neighbour probably meant well, but his words still rile me. I’m most definitely at that point in my life where everyone around me is getting engaged or married. Don’t get me wrong, I’m very happy for my friends who are in strong, happy relationships who simply want to celebrate their love with marriage. However, it does seem that some people are just jumping on the bandwagon or ticking off a list of things that make them appear good at “adulting”. Can anyone really blame them? We’re living in a society where so many of the things that once made you an ‘adult’, such as having a steady job, owning a house or having a family are closed off to our generation because it’s simply too expensive. The push to get married has always been there and perhaps it is just the age that I’m at, but something about it feels more urgent than ever: are we marrying because we have so little else in the way of stability in our lives?

An intense amount of societal pressure continues to be placed on people to settle down, get married and have kids. While the women’s movement may have liberated most women from the economic necessity of staying in an unhappy relationship and given us some control over our reproductive choices, I am continuously surprised to find women my age staying in unhappy, manipulative, or unfulfilling relationships. I’ve heard so many stories from friends and relatives about various women staying in miserable situations and putting up with the most outrageous behaviour simply because the fear of starting again from scratch is just too great. Rather than socio-economic coercion, it would appear that other forces are keeping some women locked in unhappy relationships. I’ve written elsewhere about the stigma that still persists around being a single woman in your thirties (and beyond). Indeed it often feels that we haven’t made all that much progress when we consider the fact that society still elevates marriage as the ultimate goal for a woman. If you aren’t married by a certain age, you’re seen as an anomaly, or worse: the dreaded spinster. I’m also sure I’m not the only woman who’s tired of people’s patronising comments on how I’ll ‘change my mind about having kids’. I’m exhausted from repeatedly explaining to well-meaning strangers that wanting children isn’t necessarily something that comes naturally to all women.

As is probably very clear to you now, I’ve never been a huge fan of marriage. That’s probably because I grew up with parents that were clearly in a broken one. Growing up and witnessing the unspoken unhappiness in that relationship has been incredibly formative for me, and one of the reasons that I have policy (for better or worse) of complete honesty when I’m with someone. I can tell you right now that marriage is not a solution if your relationship is in trouble. All you really risk doing is committing yourself to a lifetime of misery which only gets further complicated when you add a legal document and children to the equation. The older I’ve become, the more firm in that belief I am. Lately I’ve seen too many people marrying for, at least what I consider to be, the wrong reasons. Often it appears to be because one or both people feel insecure in their relationship and think it’ll be the magic cure that will fix everything. Other times it’s simply because it’s the ‘thing to do’—the next ‘big step’ in life. But marriage will no more fix a relationship than having a child will fix a broken marriage: getting married should never be a bandage for a deep emotional wound.

I know that by writing this, some people will instantly get defensive: ‘what does this single woman in her thirties know about relationships? She’s just bitter and wants to rain all over everyone else’s parade’—and perhaps there’s some truth in that. Maybe I am slightly embittered because of the long string of dating disasters I’ve had in my short life. However, there are some positives to having had those experiences: I know when to call it a day. I’m an accidental expert in shitty relationships and through those experiences I know what I don’t want in a relationship and what I won’t accept. I know the red flags of a bad relationship very intimately. Probably most importantly: I’ve learned that being alone is a hundred times better than being with someone who makes you unhappy or doesn’t appreciate you. I can sit with myself and know who I am and what makes me tick. My happiness is all mine, it doesn’t depend on something or someone external to me: it’s been hard fought for and hard won. I’m deeply privileged to live a rich life filled with friendship, travel and learning. If someone wants to be with me, then they need to enhance my life, not hold me back.

Marriage doesn’t need to be a trap—nor does it need to be an inevitability. Seeing two people who deeply love each other get married is still a beautiful thing to me, especially when those two people grow together and support each other in their individual endeavours. I’m a big believer in the fact that if you commit yourself to someone, then it needs to be a person who nurtures you and brings out the best in you. Only two people who are happy, secure and fulfilled as individuals can have a marriage that reflects those crucial values. And even then, marriage is not necessarily something that everyone wants or needs. There’s no ‘one-size fits all’ for a happy relationship, just as there’s no one way to have a family. We are living in a time of infinite possibility; free (to some extent) from the old socio-economic, religious and traditional shackles of the past, we have the freedom to carve out the type of partnership that best suits our needs. While it may be a bit of cliché, I still feel it’s mostly true that a happy and healthy relationship doesn’t need a legal document to legitimise it. The best relationships are the ones in which joy—rather than duty or fear—bond us together.