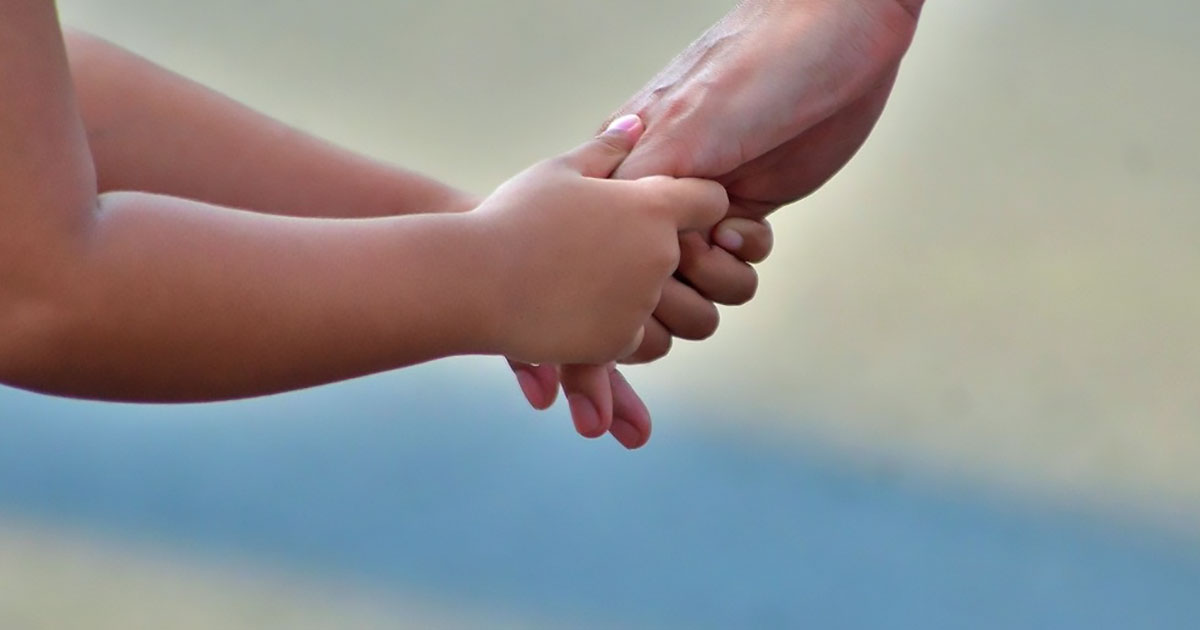 All the kids are scrambling round the shared area with their last Ticket out the Door. On their papers are quests to find different people to write nice things: Your Best Friend, The Tallest Girl, Someone Who Likes Ice Cream. The Grade 1 teachers huddle in one corner. Just a half-hour left till summer holiday.

Jenny doesn’t join the teachers. Their plastered smile won’t show it, but they don’t like when an Education Assistant strolls into their conversations. They’d be complaining, again, about the unfortunate location of the school on the east end of Hong Kong, the airport on the other. Most have red-eyes back home to the UK that evening. Jenny busies herself stripping down the bulletin boards of their beach-themed borders.

“Ms. Wong, will you write something?” Alex holds his paper up to her, pointing at the line that reads: Teacher. His blue uniform is untucked, and an old, grimy Band-Aid hangs from his skinned elbow. He pushes his mass of curly dark hair out of his eyes. When Alex came in with cornrows early in the year, the homeroom teacher, Ward McCann, made him unbraid them, because only rude people wore that hairstyle. Alex called him a liar and was sent to the principal. “Where’ll he end up, with a look and an attitude like that?” Ward asked the other teachers. They nodded together, a crowd of albino crows.

“No. He won’t write something nice.”

Jenny looks for the usual mischief in his eyes but finds him dead serious.

Ward may not like Alex, but Jenny doesn’t think he would go that far. Ward never called on Alex but to make an example of him, like for bouncing up and down too much during carpet time, though the entire class would be fidgeting. In the spring, when the endless rain meant indoor recess for weeks, Alex acted out even more. He made strange grunts and kicked the beanbags, so Ward set a chair in the corner of the room facing the wall. Alex would whoop at random, then go to the chair without being told. He knew the drill.

One time, when his eyes were darting, Jenny had knelt in front of him.

He clamped his little arms around her shoulders with all his might. It amounted to a tight hug, but his face was stern with concentration and his whole body vibrated. Then he went limp.

“I can’t help it sometimes,” he said. Jenny hugged him. For all the destroyed Lego towers and interrupted read-alouds, he was still just a small boy in need of a cuddle.

Everywhere on Alex’s Ticker are scribbles of loud pinks, blues, and purples. “Right, let’s see.” Jenny says, taking out a black sharpie and writing big block letters. “Here you are.”

Alex’s mouth forms the words quietly to himself, then yells. “’You are the funniest person I ever met!’” He stops and looks up at her. “Funniest ever? But am I really?”

He zooms past Ward, who pretends to fall from the whiplash. “Slow down, Speedy Gonzales!” he says.

“Do you guys travel in the summer?” Ward asks while packing his school laptop.

He’s already told her how he will be going back to Cornwall to see his parents, and, also, flying to Mallorca with his friends. After a week-long stopover in Dubai, he’ll touch down in Hong Kong late August just before school starts.

He doesn’t ask where and she doesn’t tell him how she will be tutoring seven days a week because her contract, unlike his, doesn’t cover the summer months. She may take the ferry to Macau for a weekend but she’s saving up to move out of her grandma’s.

When the bell rings and the students head to their buses, Alex stops beside her. “You look sad. Don’t be, I’ll come back next year to make you laugh.”

Jenny doesn’t see how he could tell, but she takes his hand. They stand side by side and he doesn’t look at her when he says, solemn as a priest, “At first I thought there was no way I’m the funniest ever. But it must be true. You know how I know?” 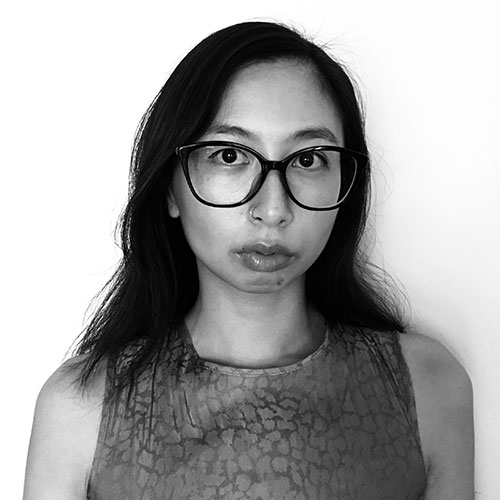 Dawn Lo is a Pushcart-nominated writer and teacher from Hong Kong and Canada. She has an MA in Creative Writing from LASALLE College of the Arts. Her writing has appeared in The Malahat Review, The Offing, and a special project by Cha: An Asian Literary Journal, among others.