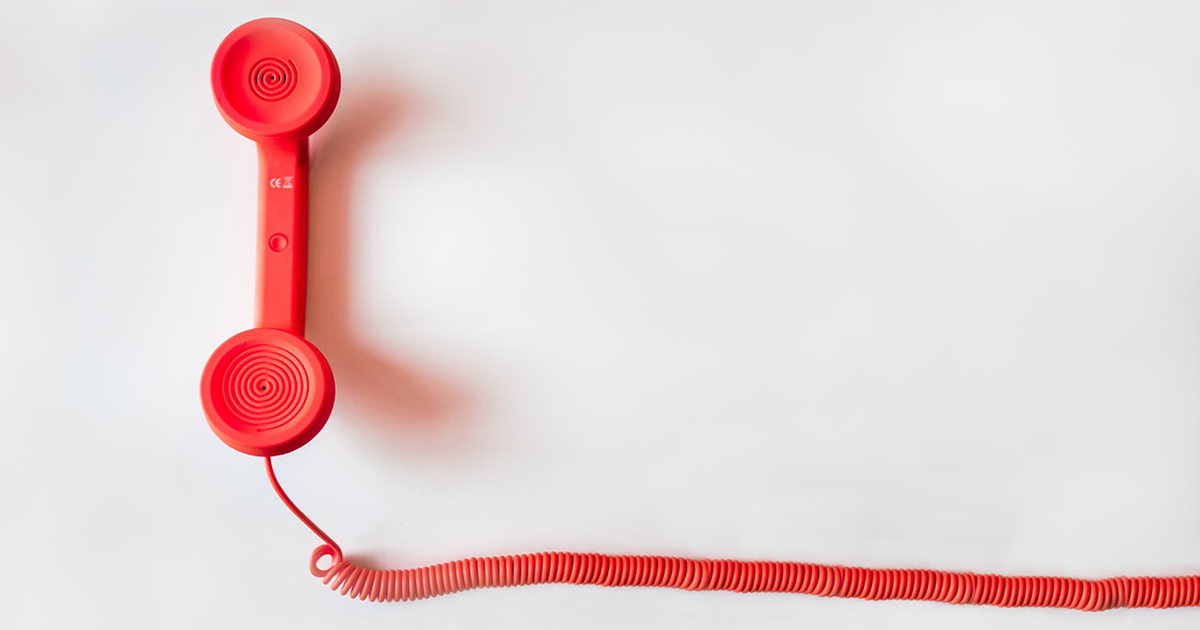 It had been a couple of weeks since the company party and things had gotten back to normal at the  plant, designing, cutting, sewing, and scheming.  Every normal is a little different, at Reverie Leather it was a lot different. The act of turning blankets of leather into fashion items seemed to involve an almost endless amount of intrigue.

“Look at that! Would you just take a look at that?” Zane, the facilities manager was staring at the recycling dumpster. And he was mad. The dumpster was full, overfilled. Cardboard was spilling over the sides. It had rained heavily the night before and the boxes, flattened and stuffed in the bin were drooped and soggy. He had a handful of empty boxes and threw them on the parking lot.

He climbed up on the side of the dumpster. Water squished out of the boxes and made an awful noise as it ran down the side. Moving empty boxes and cursing ferociously, he tossed several onto the ground until finally he found what he was looking for. He threw a box at my feet emblazoned with the Atlas Moving and Storage logo. “See that, Leif! I have those bastards now. I have them, and I will squeeze until they burst.”

He jumped down. It was farther than he anticipated, causing him to stumble, trip and tear his shirt on the asphalt. Now he was extremely mad. “Damn it! This shirt was almost new.” He grabbed the box at my feet and stomped into the building.

I picked up the boxes and threw them on top of the dumpster. With the lid down it compressed them until it was almost completely closed.

As I walked past Zane’s office he was on the phone. “I don’t care how many damned households you sons of bitches move. Someone you pricks moved to Sandusky filled my recycling dumpster with cardboard, and I want to know who it was.” He was so mad the phone was shaking.

“Hey Leif!” Someone yelled from down the hall, waving, a bottle of sports drink sloshing in his hand. He was heading to the “smoking lounge.” It was just a couple of barrels in the alley covered by the branches of a tree that seemed to thrive on nicotine.

I couldn’t remember his name. He was kind of new, and wouldn’t last through the ninety-day probation period. He smoked too much, and his hangovers made him late, and his habit of drinking sugary rehydrating liquid made him go to the bathroom almost constantly. But he was friendly.

“Saw you on TV this morning,” he said, as he disappeared through the doorway.

“Nice to see you, too,” I said, walking toward my office. Wait, what did he say? Television?

I walked past my office heading to the back of the building and out into the alley, out to the smoking lounge.

“Did you say television?” I asked, not believing for a minute he had said television.

“Yeah, dude. There was a picture of you from the party.” He said. “They were talking to some woman, I think she’s in the government.”

“Man, I saw it too.” Gil said. He had just walked out, offering me a cigarette as he lit one. “It was Ella Jankowski on the city council. She said she would love to welcome you to the race. Said she was going to use your lifeless corpse to fill the potholes.” I waved off his offered smoke.

“What? My lifeless corpse?”

“No, here”, the new guy said, showing me his phone. It showed a pleasant, well-dressed lady above a picture of me from the party, the quote was typed over the bottom of the screen. “She said she would use the desiccated remnants of your forgotten skeleton.  Man, your hair looked good that day!”

By the time I got there the phone was ringing. It was Natasha.

“Did you hear what she said?” There was a knife edge to her voice, serrated, sawing, brittle, resolute.

“I did, just now.” I looked up and Zane was standing there, glaring at me. His fury compounded, multiplied, he shook in pent-up rage.

“Pick up line three and tell that son of a bitchin’ bastard what you saw,” he demanded.

“Atlas Moving and Storage on a box in your dumpster. Damnit, Leif, you saw it!”

I told the man I had seen the box, and Zane grabbed the handset away from me. For the next half hour I watched as Zane threatened the person on the other end of the phone. Vile, violent, terrible threats, his pauses and the look of shocked anger offered vivid proof that the threats were being returned. It was like watching one half of a repulsive, offensive tennis match. Finally he shrieked, and slammed down the phone, looked at me and said, “I hate that guy,” and stormed out.

Then it hit me, Natasha was on hold, and she was already mad. When I picked up the phone, wiped away the angry saliva and pressed line 2 and heard hold music I could breathe again. She had walked away. Finally something going right today.

“Sorry about that,” she said when she came back. “I was talking to Elizabeth, from Accounting. She’s going to be your campaign treasurer.”

“You do now. You heard what that awful woman said she was going to do to us. We are not going to let her threaten us like that, are we?” Her voice had gone soft, dispassionate, Portuguese man-of-war flexible.

“She threatened my husband, I can’t stand for that. Besides, Ella Jankowski has been in office so long she wouldn’t know a concerned constituent if one kicked her in the shins. And, Leif, we are going to kick her ass out of office.”

“I…we…don’t know anything about running for office. Don’t we need to register, or something?”

“Don’t worry, Melanie’s uncle is an attorney with years of experience in local government. He’s registering you today. Since he’s been around for so long he has plenty of friends who will sign the petition to get you on the ballot. I’ve already convinced my boss here at Metal Mashers to donate, and they even talked the management at Reverie Leather into participating, so we have a well-stocked war chest. It is time to make some changes. And nobody threatens my husband.”

“How do you do that?” I asked, in disbelief.

“Do what?” She asked, innocently. She could go from angel to demon almost imperceptibly, with amazing speed, startling ease. You really had to stay on your toes.

“Get people to do what you want.” I said.

“People want to do the right thing, Leif.” She sighed, and I knew there was no escape. I hoped my desiccated bones would make good pothole patch.