YOUR VOICE, YOUR ISSUES, OUT LOUD

THE FALL OF THE AMERICAN PRESIDENCY

What has happened to America? As an expat-American living in Europe for the last 14 years, I am shocked by the steep demise in reverence, and respect, Americans and some of the top-tier GOP candidates hold for our president and the presidency.

Listen to the crude, sexist, racist, xenophobic and homophobic language Trump spews out on a near daily basis and gets away with. Can he possibly believe this is the way a potential “leader of the free world” should speak and conduct himself?

Rafael “Ted” Cruz says things like this about ISIS, “we will carpet bomb them into oblivion. I don’t know if sand can glow in the dark, but we’re going to find out”. He’s far too educated and experienced not to realise that he reduces the presidency to extremism when he uses that type of language.

In the oh-my-dear-god category is Ben Carson who was considered a rival for the top spot not long ago. This guy showed a frightening lack of basic knowledge of our constitution, history and the world when he says Thomas Jefferson “crafted our Constitution” (he didn’t) and Egypt’s pyramids were built by biblical Joseph to store grain instead of being tombs for pharaohs. What planet is he on thinking he is anywhere near qualified to be president?

And how could so many people believe one of these people should be president? It’s clear that a significant portion of the American electorate is willing to put just about anybody into the job of president.

It didn’t used to be this way.

My first memory of the American Presidency came at a historic moment. I was glued to the television in 1974 as Vice-President Gerald Ford was sworn in as our new president following the resignation of Richard Nixon amidst the height of the Watergate scandal. Even as a 6 year-old, I had a sense of the magnitude of what was happening, and the reverence with which the office of president was held by most Americans.

Little could I have known that very moment was a turning people for many Americans who were struggling to come to grips with the fact that an American President was a crook.

I have now lived through nine presidents – four Democrats and five Republicans and am now preparing for the tenth, whomever she or he may be.

People have always criticised the varying presidents, and probably downright despised some of them. But no matter your political leanings, I remember that you always coated your critique with respect for the office.

“Mr President” is how you would always address our commander-in-chief. Even if you casually referred to President Eisenhower as “Ike” or President Truman as “Give-‘em-hell Harry”, it was done with respect, and almost never done in vain publicaly, or in a way to demonise the president.

Since Nixon’s demise, the devastating loss in the Vietnam War and the huge structural changes in the U.S. economy over the last 40 years, this has all changed. Slowly at first, but with gaining speed as the realisation that “American Exceptionalism”, and the promise and entitlement it once brought, was just an unfulfilled myth for many of us.

I found myself part of this degradation of the presidency. President Reagan was just a two-bit actor playing the role of a lifetime to me. He was stupid, stuttering, absent minded.

I mocked the odd speaking style of President Bush I as he said, “Read my lips, no new taxes”. He was a wimp in emperors clothing to me.

President Clinton, or “Bubba” as I usually called him, was not sparred either. Whatever “moral” dignity still attached to the office was wiped away on that blue dress.

With President Bush II, there were so many ways to demean him: fratboy, dumb jock, born with a silver fork in his mouth, alcoholic, cocaine lover, God whispering in his ear, war monger, empty shirt – you name it, I said it about him. I felt he deserved as much disrespect as you could bomb him with.

But then came President Obama. I loved this guy. I loved his books, his idealism, what he symbolised for American racial progress and the possibility that he could heal America’s reputation around the world that President Bush II nearly destroyed. I went to hear him speak in Berlin in 2008 and was deeply moved. I supported him, admired him, respected him and voted for him – twice.

So it came as a great shock early in the primaries when I started seeing such hate-filled rhetoric about him. I was taken aback that Americans could be saying this about a man who might be their President.

Then when he was elected and assumed the office, I believed these things would calm down and more respectful language would take root. Boy, I was wrong. It didn’t calm down. In fact, it grew and grew and continues to increase in its viciousness to this day.

It made me start to look back at the way I talked about previous Presidents. I regret now talking about these men the way that I did. It was cheap and easy – a guaranteed laugh with the right audience. But it wasn’t the whole truth about these people. And more than that, it helped contribute to the vitriol of hate that surrounds the office and those seeking it today.

Critiquing the presidency, the president and his policies is healthy and essential for a democracy. Holding our public servants to account and demanding the best of them is honourable. But engaging in personal, racist, classist and gossip-filled attacks just to tear down someone you profoundly disagree with is counter-productive and damaging to American democracy.

Depressingly, it looks to me that America has become too polarised to pull itself back from the brink. What passes for political discussion is too often just an exercise in tearing each other down and refusing to consider an opposing position, or heaven forbid a compromise.

Regardless who wins in November, I commit myself to speaking of our new president with the respect the office deserves. Unless it’s that asshole Trump or Cruz. 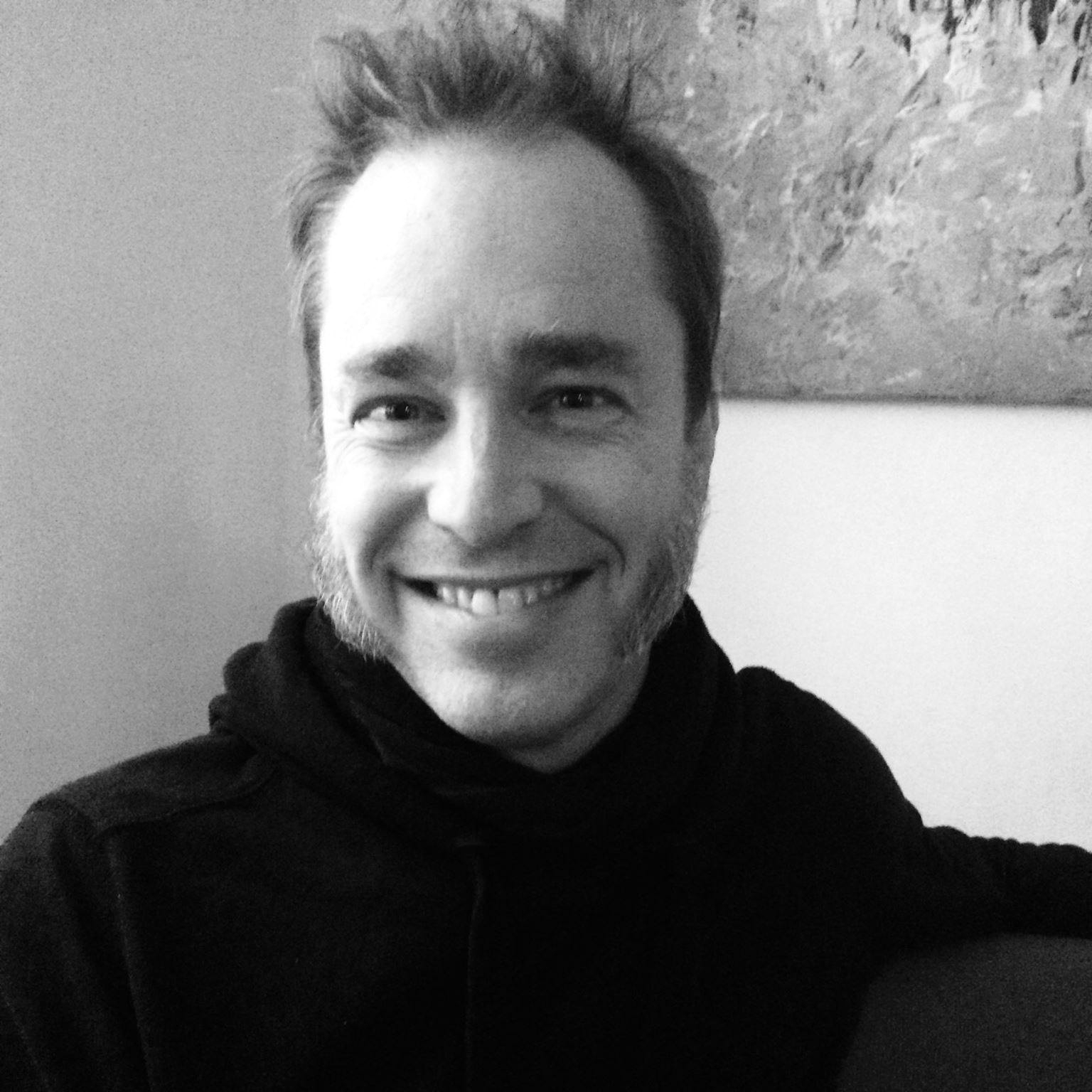 Eric Eckhart is a musician and writer.  He is from West Virginia, U.S.A, and now lives with his family in Berlin, Germany.

Do you have an issue that needs airing? Would you like to shine the spotlight on what is affecting your life and those around you?  We are now inviting submissions from the public for our SOAPBOX series.  Whether it is the NHS in England or the closing of your local independent bookstore, whatever has you hot under your collar, we want to hear about it.  For more information, email editor@thewildword.com 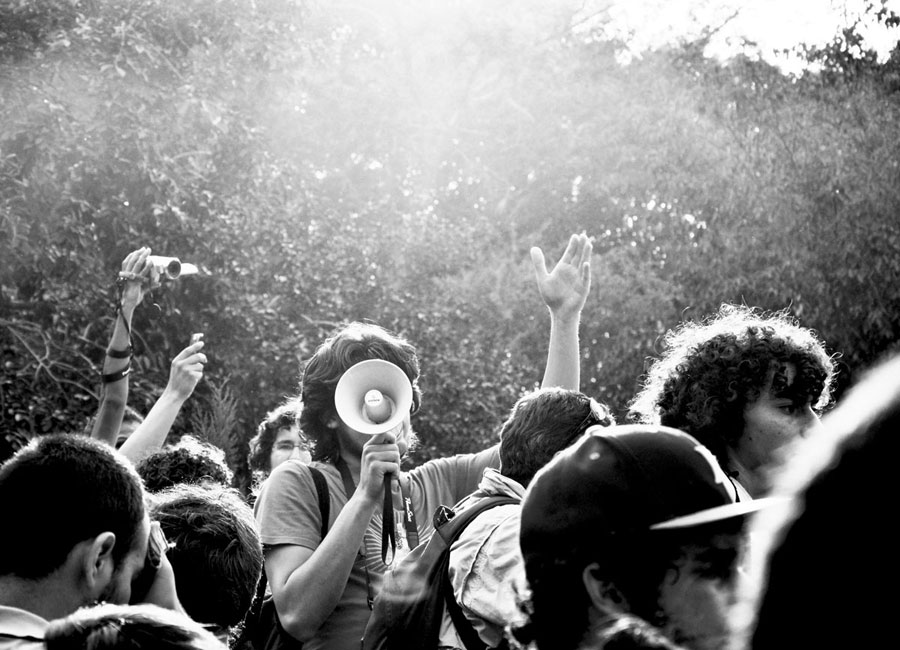 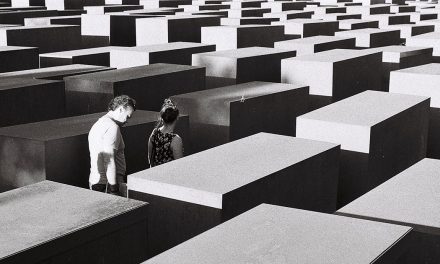 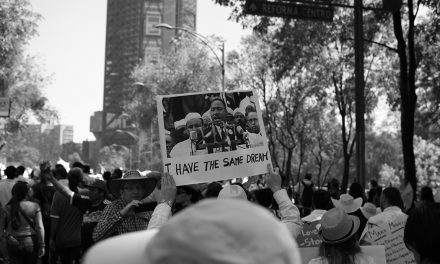 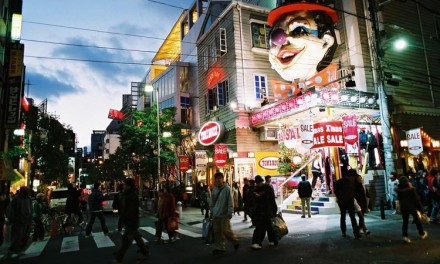