SAVING THE WORLD BY RETIRING 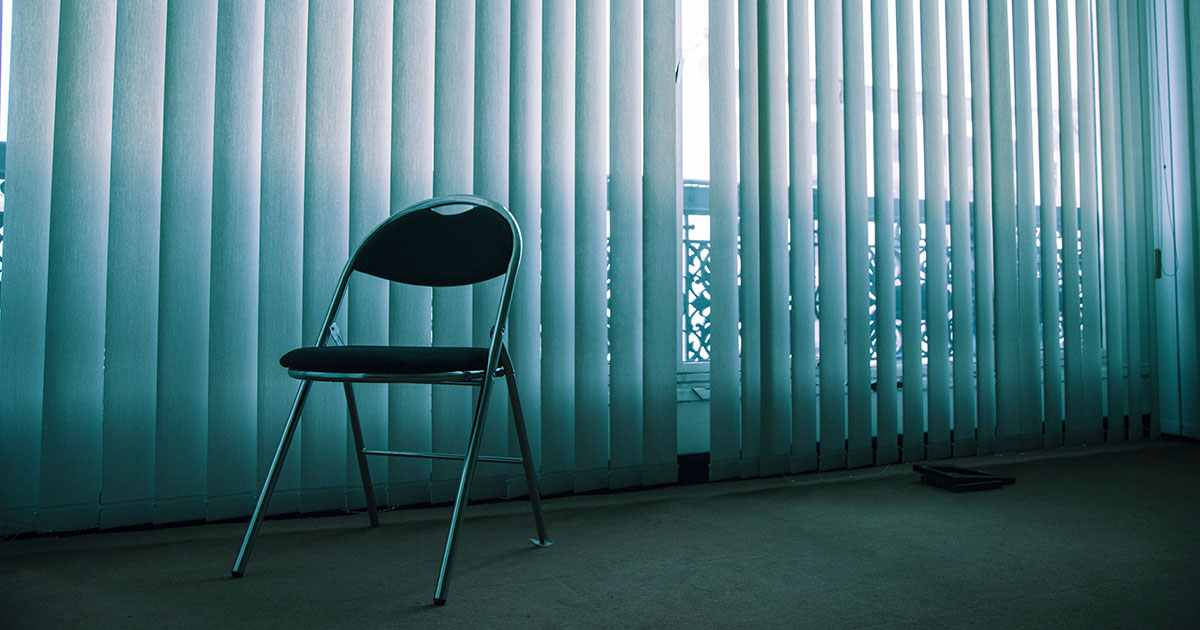 This is in honor of my sometime friend, sometime nemesis and longtime co-worker, Diana, who made her exit, stage left, and started her sequel ahead of me. Well played, Diana well played.

I’ve planned on how to quit my job ever since I had a job. It would take exquisite timing. I would have to find a new job, and be ready to turn in my notice at my old job, when, before I had the chance, through an astonishing stroke of good fortune one, of my many bosses would say something that really set me off.

“Fine, I quit,” I would say with pride as I walked out, maybe singing “Good bye to you,” by Scandal or “Empty Lives,“ by Graham Parker, or, and I can’t really explain this one, “Land of a Thousand Dance,” by Wilson Pickett. I know it doesn’t make any sense. It might have something to do with the way he says, “Need somebody to help me say it one time.” Besides, it’s a fantasy and the rules of logic don’t apply in such a drab, uniform fashion.

It didn’t really matter, though, which soundtrack played, (and I would be way too embarrassed to actually sing, anyway) it was the theatrics, the panache, the ultimate act of non-violent defiance. With a casual wave and artistic indifference I would reach escape velocity and zoom off to a new world leaving the sad little former coworkers and superiors behind.

Nobody ever cooperated, though. I would do my part and find a new job. And wait. Just wait, in ambush for the first, minor, barely perceptible slight. However, sensing my newfound power and their coming humiliation they always treated me kindly.

Eventually, I had to swallow my pride and turn in my notice.

“Oh, Tim, we’re sorry to hear that,” they would say, trying to hide their unfettered joy at having out foxed me so completely. “Why don’t you stand there, hat in hand, swallow your pride and tell us how this has been one of the best opportunities of your miserable, wretched existence, and you weren’t up to the challenge of real work.” That part they left unsaid, but it was in the gleam in their eyes.

After I got married my wife made me stop quitting jobs and stay at one place and the opportunity was lost forever.

I do have retirement. But, having spent so long at one job I’m not sure I can muster a decent amount of indignation. Besides, at my age storming out of a place in a blaze of wrath and furor could lead to a pulled muscle, or a debilitating shortness of breath causing dizziness and the need to set and gather myself, which would really short circuit my righteous and terrible exit. So, I will be forced to slink off like a thief in the night.

And, I guess that’s escaping, too. The easy way.

Looking back I’m not sure I would have ever had the gall to just walk off. It was always a daydream, which is another way of escaping. Poe once wrote, “those who dream by day are cognizant of many things that escape those who dream only at night.” And that’s probably true enough.

For one thing crowds can make me nervous. Not crowds with no purpose, I love the bustle of Street Fair, the chaos of Swappers Meet, but crowds of acquaintances, family, fellowships of faith, close knit co-workers generate an energy, their own reality, and it isn’t always healthy.

I’m fairly certain that almost every man-made tragedy began with a group of people who had some small thing in common, and decided to do something about it. From the Kurultai that launched Genghis Khan on his world tour to the high-level cabinet conference that led to the folly of bombing Pearl Harbor. It wouldn’t surprise me if The Crusades had been launched because of a slight during a shareholders meeting as a way to increase revenue.

I’m not suggesting that the people I worked with at any job were plotting something awful, some terrible scheme to conquer the world, but I’m not saying they weren’t either. God knows, I was never paying enough attention. Sometimes things get out of hand. It could have been at a birthday party for a valued employee when Darius, the Great, King of Persia, decided to invade Greece. Sugary frosting and strong coffee could have been intoxicating, mix this with talk of heavenly perfection and the mandate of God and it’s anybodies guess what’s going to happen.

I don’t like to take any chances. So, when it’s time to retire I’ll probably just tell the owners, do my two weeks or whatever they ask and walk out with my coffee cup, four color pen, the good will of the majority of the associates, and my dignity mostly intact. The world will be safe, at least until the next Halloween party.

[1] Just A Number, Bob Seger and the Silver Bullet Band 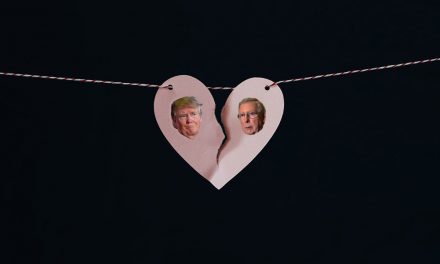 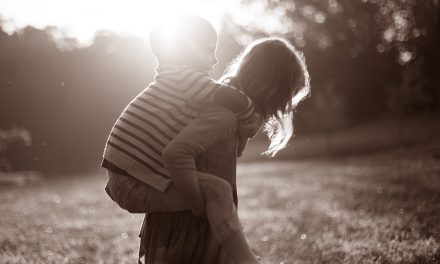 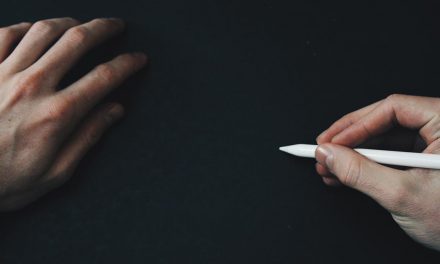