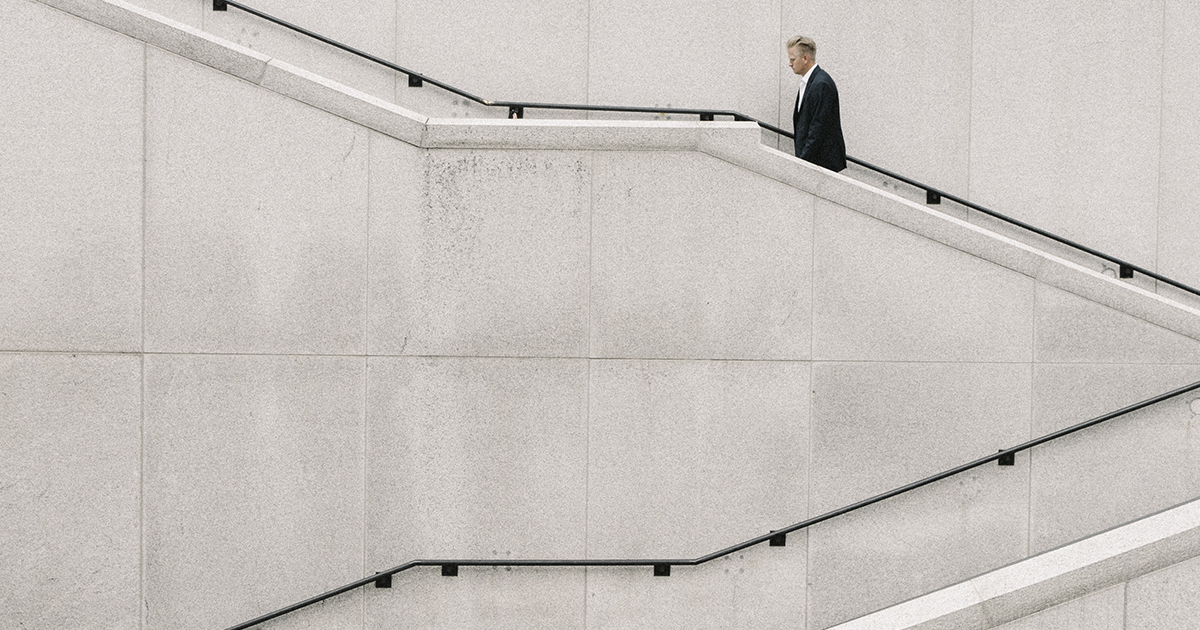 When I was young, younger anyway, I dabbled in Business Management in college. (Occasionally it seems as if I was never young and most times it seems as if I am still young. Math is so difficult). It seemed a perfect way to increase my ability to earn money. Money is the key to happiness. Earning more makes people happier, which means, business management classes would make me happy. It didn’t really work out that way and I never made it very far.

At the time I was a department supervisor at a small manufacturing facility, and none of the things I learned helped me very much. Since then I have been a supervisor at a commercial embroidery facility, an outbound coordinator at a third-party logistics company and a distribution manager at a small warehouse, and still haven’t found much use for all the principles and theories so carefully documented and taught. It wasn’t a complete waste, though. Two principles have stuck with me and become the basis for my Business Management Manifesto.

In those two profound laws I have discovered the foundation for the perfect If/Then statement. If you can do your job without grievous error and still have time to drink enough coffee to talk so much that your co-workers begin to despise you, then you deserve a promotion. Admittedly, it is incomplete, but since it is my life’s work I don’t want to rush it, there is no second act to that kind of brilliance.

When you do hit the point where you can barely perform the duties assigned to you, every day is an endless nightmare of mistakes causing you hate to your job, when the alarm clock becomes the bell that tolls for thee, when your job is one of Dante’s circles, maybe the fifth, and you spend all your time grappling in the muck, fighting for breath, then you have reached your peak. Congratulations.

Once there, all you will ever get, the best you can hope for, is what upper management types refer to, normally with a sneer, as “a lateral move,” almost with contempt. “It’s not a promotion. Just a lateral move, the same level, only sideways.” They act as if it is an insult.

“Fantastic,” I said smiling, when my turn came. “I get to try different things, and don’t have to worry about more responsibility? Man, I can’t wait. Thank you so much.” I almost danced out of the meeting1, ready for a new job, new monotonies to break up the time between coffee breaks. Dancing, by the way, is a great way to not get invited to future meetings. Carefree frolicking is normally discouraged in most business settings.

My wife was moved “laterally” where she worked. It made her sick with dread. She viewed it as a punishment. It broke my heart to see the pain and torment in her brown, beautiful eyes. Turned out to be the best “promotion” she ever got. Now she works with people who appreciate her, she smiles more, laughs more, enjoys her job more. There was nothing sideways about it, not really.

Moving sideways is still movement. I worked, for a short time, for a woman who was promoted to management. She hated it. The dynamics of subordination, the constant need for supervision, the questions and problems, and the feeling of isolation, of being caught between the people with offices and the people with time cards was more than she could take. Answering for the mistakes of others, and the need to discipline people who ran afoul of the attendance policy, she often felt it was her against everybody.

She took the demotion, going backward and a little off to the side and she was happier than she had ever been. She spent the rest of her career at the small company going sideways, taking different jobs, learning different skills and working with different people. She never had to worry about anybody’s performance except her own. I think she might have been the smartest person I’ve ever worked with.

Sideways movement carries no increase in salary, no additional prestige, no measurable rewards. Probably, that is why it is considered so inconsequential to the people who move the pawns. Maybe the opportunity to try something new has lost the magic in the air up that high. Maybe the reward isn’t a job well done. Maybe the only thing that matters is climbing, up, higher and higher. Maybe Icarus wouldn’t see it that way.

But, up, down, left, right, forward and backward are all just constructs. Terms we have developed to describe progress. Life in a formula, measured against integers of success, and failure. I am happy with where I am, who I am, and more important, where I am going, even though I am not always sure where that is. I try new things, I fail, I succeed, and I look at both as the joys of living.

“Well, the moral of the story
The moral of this song
Is simply that one should never be
Where one does not belong
So when you see your neighbor carryin’ somethin’
Help him with his load
And don’t go mistaking Paradise
For that home across the road”2

1 It was probably not really “dancing,” more of a skipping, hopping motion.
2 The Ballad of Frankie Lee and Judas Priest.