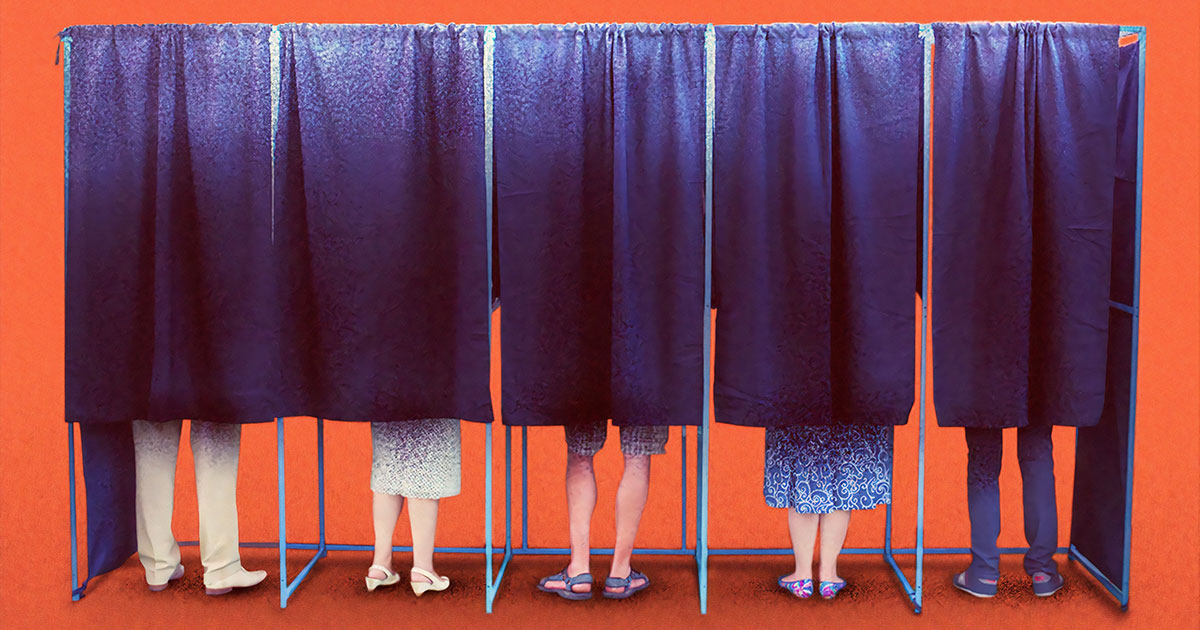 “Working for Mr. Trump was like ‘showing up at the nursing home at daybreak to find your elderly uncle running pantsless across the courtyard and cursing loudly about the cafeteria food.’” —From A Warning, by Anonymous (an unidentified senior official in the Trump administration)

I’ve always thought of myself as an able person with a reasonably firm grip on reality. I mean nobody ever accused me of being particularly bright but I have managed to hold a job, the same job for over twenty years. Though, I’ve never really felt comfortable or competent, and just kind of assumed they only keep me around because it is such a pain in the ass to hire and train new people. I won’t quit and they don’t want to fire me. A dysfunctional symbiosis. Like two boxers circling each other in a ring both afraid to throw the first punch.

“We need to talk about our retirement,” my wife said recently.

“Hell yeah. I’m ready,” I said. “I’ll tell them tomorrow, or should I email tonight?”

She sighed, shook her head, and rolled her eyes to the heavens for strength and said, “We’ll talk about it in a couple of years.”

The cat was out of the bag, though. It was an amazing thought: I’m not that far from retiring. It surprises me in spite of the fact I’ve been working without a break for what has to have been several hundred years. I’m fairly sure one of my first jobs was carrying bricks at the construction of the Hanging Gardens of Babylon. Now, I’m sensing freedom.

All I had to do was hold on a couple more years, picking ‘em up and putting ‘em down, if you know what I mean. Smooth sailing.

Enter the novel corona virus Covid-19, the Big Kahuna of all invasive species. With a ferocious grip it has wrapped itself around the American economy. Companies are being crushed, whole industries are being ground to dust. My dreams of coasting through an uneventful couple of years to a glorious work-free retirement were burning to ash.

I was lost at sea, and my boat was starting to burn. Who was going to hire a 61-year-old malcontent with no real education or marketable skills? Who wants to roll the dice on a curmudgeon whose only real career goal is making it to retirement without getting fired? I started to panic.

I needed to find something easy, something anybody could do. No matter how unskilled or unqualified.

Sure, I have no experience, but on one of my blogs  I managed a maligned, fruitless campaign for a dog. Plus, I applied to be director of communications for Cthulhu (Why Settle for the Lesser Evil) they never replied. Clearly, this is not my first rodeo. Not that I have ever been in a rodeo. I know one end of a horse from another, don’t get me wrong. One end will bite you and the other will kick you… Where was I? Oh yeah.

In spite of his insistence to the contrary this is not really a “China Virus.” Now we can pretty much rename it the Donald J. Trump Memorial Virus. He made this “the greatest virus, nobody ever had a bigger virus.” I listen to my doctor, most of the time, sure I could lose a few pounds and I don’t always take my medicine, but when lives hang in the balance I take it pretty seriously. If I were President not only would I wear a face mask, I would send one to everybody. A little gift from President Tim.

I believe in the power of a public education, I should know I went to a private school and look at me now, I have to settle for being President. As President I would take the 12.4 billion scheduled to be spent on new nuclear weapons and give it to the department of education. We already have plenty of bombs. We don’t have enough money for education, though.

To further improve the schools I would appoint Mrs. Axlerod, my 3rd grade teacher, who knew how to diagram a sentence while swinging a wooden yard stick with enough speed to make a terrifying whistle as it sliced through the air. I swear she could decapitate a person and still explain the subject verb agreement.

I will encourage mail in voting, I love getting mail. Nothing makes me happier than getting mail. Letter writing is an art, and I don’t like to brag, but I write great letters. I’m sure they are a lot better than Trump’s letters. In an effort to make it even better I will write a personal letter to everybody to include with their mail in ballot. It won’t be begging for a vote or money, just a little missive to tell you about life in the White House, maybe a picture or me and Mrs. President. Just an effort to make you feel like we’re in this together. And we are.

Trump has spent his entire tenure running for re-election. I won’t do that. I don’t even want to be re-elected. I’m just looking for an easy gig to get me through until my wife says I can retire. My goal is to ride off into the sunset, a grateful nation singing “Truckin” by the Grateful Dead. Of course, it won’t be on a horse, maybe a tandem bicycle, or a rickshaw would be cool.

But I need the job.