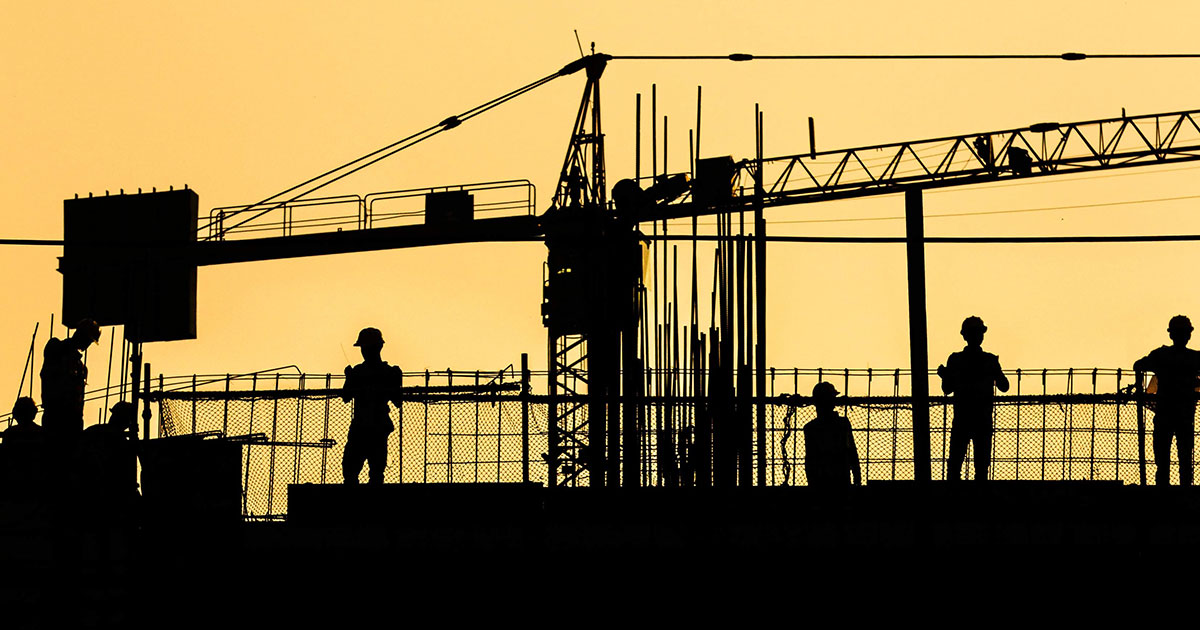 For Christmas this year,gave me a Gahanna Barkery t shirt. The Barkery is a small business run by the high school and staffed by students with special needs. The Barkery bakes and sells fresh treats for dogs. It is a success story of the highest level, and I wear the shirt with pride. With the shirt came a black rubber bracelet with the words “More Alike Than Different” stamped in red. A simple yet profound phrase, it reminds me to keep an open mind and judgement at bay.

Years ago, I was working on a new school building in a small town in southern Nebraska. The company rented a trailer house and three or four of us lived there during the week.

One Sunday, while I was packing to leave in the morning, my roommate, Rob and his girlfriend, Naomi, had a fight. She was so angry she threw a brick through the windshield of his car and threatened to puncture the tires. Naomi was furious, and Rob was trying, unsuccessfully, to weasel out of whatever he had done.

The police came. They took Naomi home and told us, pointedly, that they didn’t want to come back. We had a few drinks until everything seemed a little rosier.

The next morning I got up early, it was a long drive and my boss, who was picking me up, was aggressively punctual. When I went downstairs Naomi was asleep on the couch. She had taken another brick and tossed it through the window in the back door to break in.

I woke Rob and told him.

“Why did she break in? She has a key,” he asked, his eyes foggy with sleep.

“Why is she sleeping on the couch?” He scratched his head and looked over at me.

During the drive I thought about my crazy roommate, his crazy girlfriend and the police and decided to stay in the small town the next weekend.

Life as a traveling construction worker can be a little Jekyll and Hyde. You have a weekend home, your real home, and a work home. You have two groups of acquaintances. You know twice as many people, but you only know them half as well.

There were two guys who worked for the general contractor.  Modern day gypsies, they followed the work, renting little houses in small towns, untethered, adrift. While my schizophrenic existence was painful, and confusing, theirs seemed medieval. Everybody just called them Shovel and Hammer, I never knew why. Under their sleeveless t-shirts they had a lot of amateur tattoos that looked like stains. You could hear them everywhere, they were loud, and swore more than anybody I had ever met. I tried to avoid them.

They never seemed overly fond of me, either. I had the distinct feeling they thought I was a store-bought princess. When I wasn’t working, I wore bright, colorful clothes, a lot of it adorned with the various logos of the life I wanted everybody to think I was leading.

There wasn’t anything bad between us, but, we were different. If they needed something, they asked one of my co-workers.

That Saturday afternoon everybody from my company was gone, and I was alone. I went to the store to get something, anything, I have always been uncomfortable with solitude. As I was walking home a rusted, noisy car pulled up to the curb.

“Hey, man, what the f@@k are you doing here? You go home every weekend,” Shovel yelled, from the passenger seat. The car wheezed and coughed, sputtered and Hammer put it in park and pressed the gas pedal until it started behaving.

“Bright lights, big city, you know,” I really didn’t know what to say. I hadn’t rehearsed anything.

“Great, that’s great,” Hammer said, leaning over so he could see me. “Hey, we’re having some hotdogs on the grill. We got some beer, why don’t you come over?” I was surprised, it wasn’t at all what I expected.

“Come on over now. You want a ride?” He nodded his head toward the back seat. It was filled with boxes and bags and two dogs, slobbering out the window down the side of the door.

The door was open when I got to their house, and Shovel hollered, “C’mon in.”

“You have to take your shoes off when you come in. We don’t want them getting dirty,” he said when I opened the door, and they laughed. Hammer handed me a beer. “Here’s that guy we told you about.” He said to his wife.

“He does dress really pretty,” she said. It sounded like a compliment. She smiled at me, Hammer choked on his cigarette smoke and started coughing.

They asked me what I was really doing there during a weekend. I gave them a condensed version, and they laughed. “Been through that,” they said.

I was amazed at how much fun I had that night. We were not so different, but I couldn’t see past the grease stains. I never looked at Hammer and Shovel the same way again. I still saw the sleeveless shirts and the tattoos, but I saw the smile that brightened the unshaved face, and the kindness they were willing to offer to a person they didn’t really understand. I was as different from them as they were from me, but they didn’t care.

I’m still guilty of dismissing someone based on something cosmetic, without ever seeing past the façade. I worry about all the wasted opportunities. How many wonderful people did I never meet? A picture is worth a thousand words, but you need to have your eyes open when you look at it.

Tim Clark lives in Columbus, OH. He is an employee, a husband, a father and a blogger. You can see his blog here, Life Explained. He loves classic rock, and talks about it too often. He loves to write and read, and he doesn’t mind coffee and a little bourbon, either.