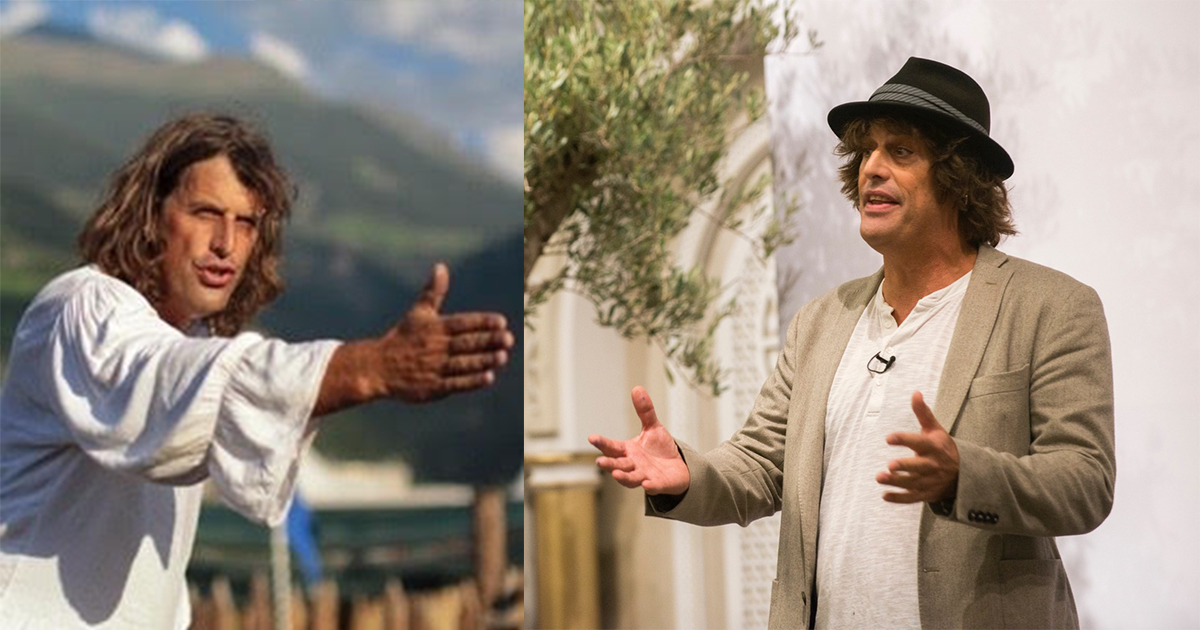 I am a storyteller. That is to say that I tell stories to audiences for a living: sometimes to children and other times to adults, at management seminars or business meetings for example. I also work with consulting agencies.

I don’t read the stories from a book because they are in my head. I have over three hundred of them there already and I am still gathering new ones. New to me that is because the tales that I tell are hundreds, often thousands of years old and in need of a renaissance. They are folk tales, fairy tales and Märchen. “Wonder tales”, as they are called these days, from all around the world.

The differences between reading a story out loud from a book and telling one from memory are many and significant. For a start and obviously enough, it is the possibility to improvise whilst telling which is perhaps the most important. The story lives when it is told freely rather than when read from a page which must be followed. A book becomes a sort of fourth wall forming a barrier which inhibits the magnetic flow between listener and teller. Without having freedom to be expressive, which is vital for interpretation, a reader is bound whereas a storyteller is free.

While telling I am able to observe the audience’s response and, if necessary, can make the narrative clearer without interrupting the flow of the story. I have many possibilities to express the depths and meanings of the tale and to make the experience more enjoyable and meaningful.

Thus the telling of any story becomes a personal experience for both myself and for the listeners. By the very nature of not having a ‘scripted’ text to follow each telling is a unique event. This unique aspect is very important, especially for children who respond positively to such intimate and therefore personal experiences. A listener will have the feeling that the tale was told just for them and only that once. Which in a way it was.

Each telling has a dynamic of its own which depends on a raft of factors. A Monday morning is not a Sunday afternoon. A rainy day is melancholic whereas a sunny one is bright and bouncy. The audience will never be the same twice. The teller never in the same mood. The Greek philosopher Heraclitus wrote that a man can never step into the same river, meaning that everything changes and nothing stands still. This is exactly how we should view the telling of stories.

Telling is a performance which brings its own energies and vitality. When the ‘vibe’ is there then it becomes a self-sustaining act and the teller can move around within the story and explore.

Reading a text or a book does not permit any outcome other than repetition. Therefore the story  will not be told in a vivid, living way. It will sound flat and dead.

This might sound harsh. I am often told that reading a book at bedtime to children is worthwhile and beneficial to which I agree. It is certainly better than nothing. But we should try to do better than that. Teachers and parents often say to me that they cannot tell stories spontaneously even stories that they know well. Perhaps they could if they tried. The child would certainly appreciate the effort made to do so.

My partner, in heart and soul, is a teller too. Her name is Kerstin Otto. In fact, she was part of the vanguard of storytellers that piloted a project which brought storytelling into the schools of Berlin predominantly as a way of using stories to support the learning of language. It was found that listening to stories had a big influence to the way children then spoke. I got involved as a foreign language teller and told in a bi-lingual school.

It all snowballed from there as the benefits of having a regular storyteller became obvious.

One day I met with a father of a child in a class where I had been telling, once a week, for over a year. He happened to be an Oscar winning actor and a very interesting man. He told me that he always knew when I had been in the class because on that day, when his daughter returned home, she would not stop talking. Sometimes she would tell him the story that I had told but always she would tell about how her day had been. Her father thanked me for empowering his otherwise shy daughter to speak. He went on to sponsor me with my Telling…Told project and I am extremely grateful for that.

His words empowered me.

THE SELLER OF WORDS 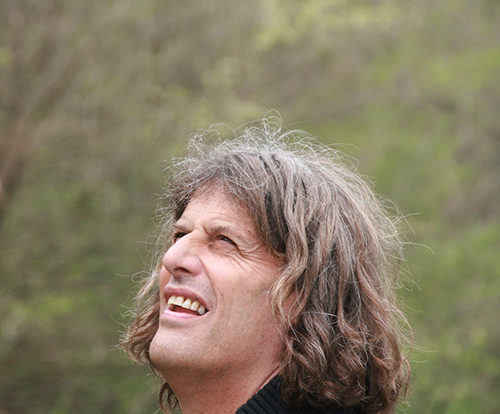 Christian Rogers is a storyteller and performer. A Welshman born and schooled in England, shaped and formed in Wales, France, Spain, Portugal, Italy and Holland and currently living just outside Berlin on a small holding. Phew! He has been performing for just over 30 years most of which have been on the streets of Europe. He has lived in Germany since 1998. He formed the Fleapit Theatre Company in 2001 with Kerstin Otto the renowned and prize winning storyteller and together they perform traditional Märchen with an anarchic twist with the aim of bringing folk tales back to the folk. Until recently and for many years they were the artistic directors of the Weberfest in Babelsberg. As well as having been engaged in many schools in Berlin, working in German, he has been the resident storyteller in the Nelson Mandela School since 2010 and the International School Berlin since 2011. He runs storytelling and performance workshops for both children and adults and works with a number of consulting agencies as both a storyteller and running workshops. He has also worked with the Landesinstitut für Schule und Medien Berlin-Brandenburg. He is the official storyteller for the Vapiano restaurant company.

For more on the work of Christian Rogers