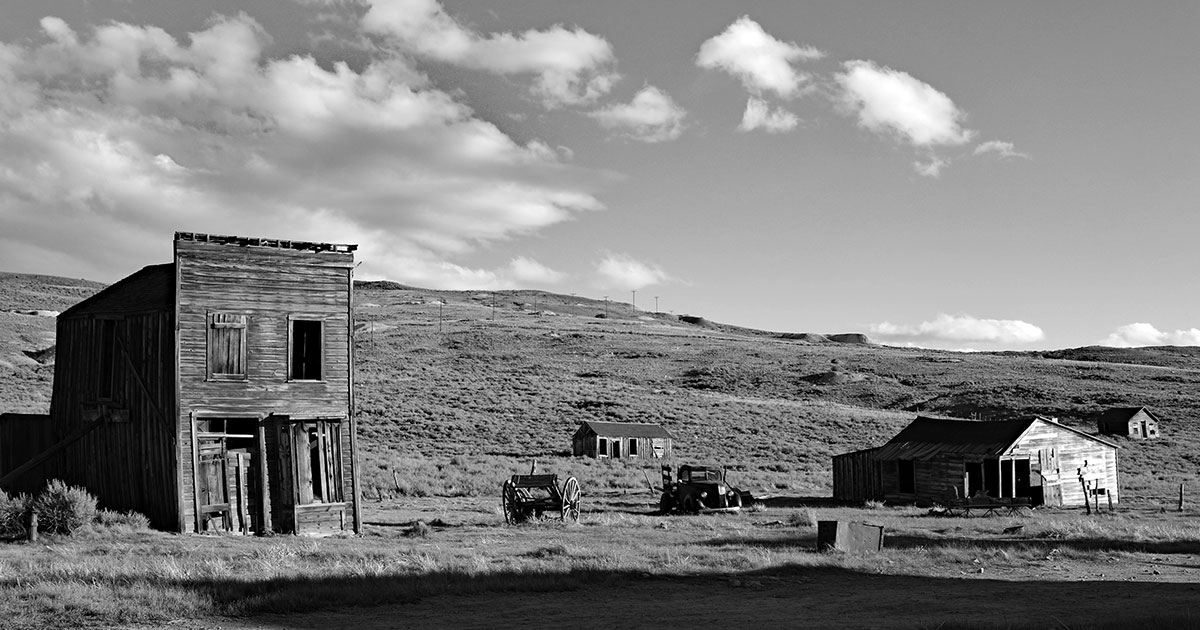 I have a weakness for history. From books about ancient Greece and Rome, to local history like the tale of the poor soul who lost his life in the Moonville tunnel. Located in an old mining community in southern Ohio, the Moonville tunnel is a favorite of ghost-hunters, who say a man can be seen carrying a lantern through the tunnel at night. It’s just one of the stories that I have found on my travels. Every time we go someplace new I look into the stories surrounding the area. I’m never disappointed. I’m never even unsurprised.

We went to the Sauerkraut Festival in Waynesville. It is supposed to be the most haunted village in Ohio. There is a story of a traveling salesman who rented a room at the inn, the inn is still there. The man however disappeared that night. According to legend, the innkeeper sold his horse and wagon the very next day. Leading to speculation that the innkeeper killed him. There are those who believe he is buried in the basement, wandering the halls late at night. There have been reports of a child crying, the sound rising and falling through the night. It is rumored to have been a stop on the underground railroad, and that comes with its own heroic and haunting tales.

We wandered through a ghost town in West Virginia, that had been by a coal mine, right on a railroad line. It was remarkably well preserved, at least the foundations of all the buildings. There were little placards describing the purpose of each building. It was filled with the memories of sacrifice, and toil. Ghosts hung thick. West Virginia is covered in mists, and walking through the ruins of that small town, feeling the broken dreams, the hard scrabble of the mines, feeling the indignation of the segregated school, looking at the expanse of broken walls of the mayor’s residence, which dwarfed everything except the company store and the coal storage facility, it’s easy to believe they are spirits lost in the first industrial revolution.

When we spent a week on the upper peninsula of Michigan, we learned about the shipwrecks scattered across the bottom of Lake Superior. The water temperature is so cold that bodies don’t decompose; gasses don’t form, raising corpses to the surface. The lake that never gives up its dead is more than a myth. There are tales of divers finding sailors, long deceased, still at their stations, working for all eternity. Sometimes, as they swim through, the draft they create is enough to pull the poor lost souls along, they follow the divers through the wreckage. A macabre submerged parade. No matter how sturdy and practical you were, you would have to bend your needle a little.

One time we stayed at a decommissioned fire lookout on the top of a mountain in northwestern Montana. There was no running water, no electricity, just a log cabin with an attic for watching for fires. There was a mile long hike up the side of a mountain, the trail twisted back and forth across rocks and roots, at 6,700 feet above sea level it is almost impossible to breath. We hiked and crawled, and stopped and rested, and started again. The area is miles from anything, and you can’t hear anything except the wind, and a few songbirds. At night, though, it is different. Still and quiet, we closed the shutters, wrapped up in our sleeping bags and settled in for the night. All night long there were voices, soft whispers, passing by, an endless assortment of indecipherable language, it was hard to say whether you heard them or felt them. When we opened the door the sounds would stop, dead. But, as soon as you laid down, they started again. I’ll remember those sounds as long as I live.

One time we stopped at a little Mexican restaurant in a small town in southern Ohio. No matter where we go, we can find an authentic Mexican restaurant. And we never fail to look. When we came out, we saw an abandoned house across the alley. There is a beauty in modern decay, so we walked over and had a look. It was an old white house with ornate woodwork decorating the corners of the porch and back doorway. The white had started to fade, and the paint bubbled, and peeled, hanging in strips. Tall windows stared back at us. Once, it had probably been a beautiful house, now it was only a ghost of its former greatness.

I was taking some pictures, and my wife tapped my shoulder. When I looked at her she pointed toward the top of the house. There was a broken window in the attic; standing on a windowsill was a black vulture. It was so black it almost looked as though the shadows that ruled the house were stretching out to control the small yard, drape itself over the trees. Until, like the planted jar in the Wallace Stevens poem, it would hold dominion everywhere. It was a terrifying thought. The vulture spread its wings and with a few powerful strokes launched itself in a graceful flight. We watched it climb, soaring on invisible air currents until it disappeared behind the artificial horizon of small-town rooftops and trees. It had been one of the most terrifying, beautiful moments of my life.

The United States is a very young country, and we don’t understand our ghosts, to some extent I think they embarrass us. So many of them are, to borrow a phrase, “an inconvenient truth.”  It makes them hard to find. Sometimes I’m forced to manufacture my own. I would love to visit some of the ancient places scattered around the world, filled with echoes of the past, until then I will find what ghosts I can and be happy about it.