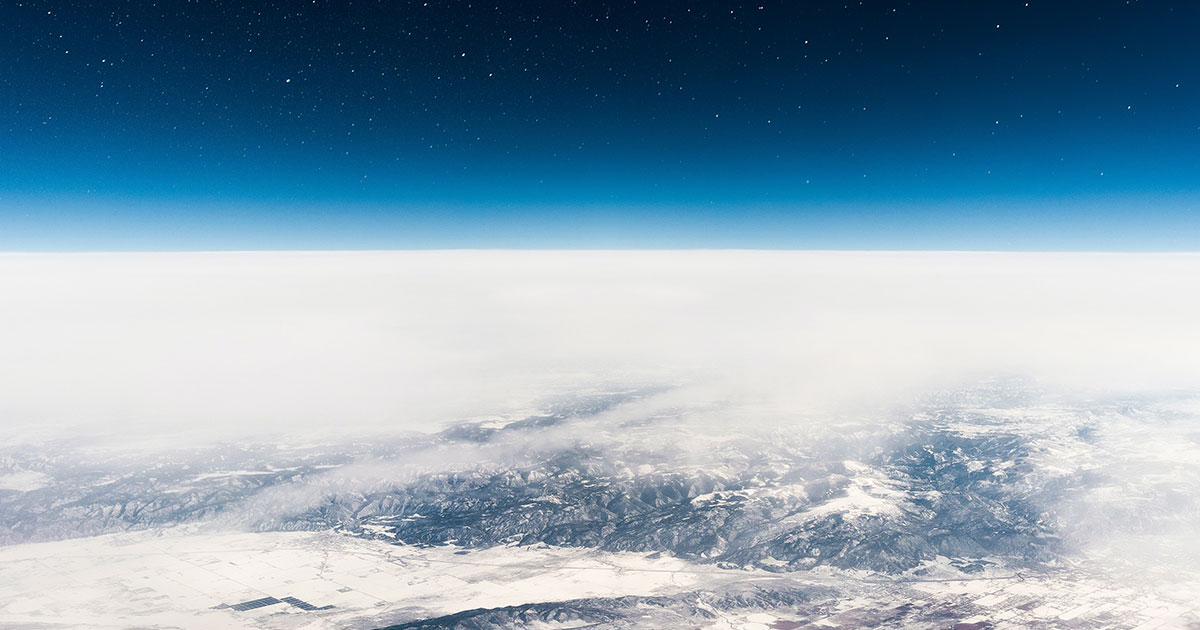 It’s autumn here in Berlin, and I’m always struck by how beautiful the city can be. Down in grimy inner-city Kreuzberg the Landwehrkanal is lined with huge old horse chestnut trees, which are the first to turn to full-on autumn reds and browns. I don’t know if this was always the case – these days the trees are stressed out by leaf-mining moths, and are already turning brown by late summer. But be that as it may, as you pass over the Admiralbrücke in late afternoon the sun is already low on the horizon, and perfectly aligned with the east-west axis of the canal. The light is filtering through the trees and people are hanging out on the tall banks of the canal, their feet dangling over the edge, just taking in the beauty of it all. A photographer is taking close-up shots of her model, who has her fingers splayed across her face as she exhales cigarette smoke, and a couple of young guys have produced two wooden bar stools – marked “reserved” – which they pull up to the old cast-iron railings by the canal, where a friend of theirs is drinking beer, with her back to the rails.

These are moments to savour, to be sure. As we head from a calamitously hot summer into a winter with exploding prices and uncertain gas supplies, explicitly uttered threats of nuclear destruction swirling around, and war just a day’s drive further east, perhaps this year we have every reason to make the most of these moments of wonder and tranquility. As I walk the market further down the canal, I wonder if it is possible to live such an everyday moment with a sense of its historical meaning. Did people in Europe in August 1939 have any intimation that their lives, and the world around them, were about to be radically changed by the coming war? Did that summer somehow have a greater intensity?

When all the warning signs are blinking red, we can’t help but be full of foreboding. Hardly has the new Italian government been installed in power, when Mussolini’s home town hosts a parade of two thousand fully paid-up fascists, complete with stiff-armed salutes. Centrist conservative parties around the world are collapsing and being swept aside by authoritarian formations that are more or less openly embracing fascist policies. Meanwhile, in most of the richer countries hardly any mass political organisations exist to the left of milquetoast social democracy, offering sticking plaster solutions and warmed-up business-as-usual policies.

But make no mistake, this is no time for timidity, nor for tiny, incremental steps.

Regarding the ongoing climate catastrophe, the UN recently published a report saying that for the world as a whole there is currently “no credible pathway to 1.5C in place”. This means, in other words, that for the past 30 years or so, world governments have effectively had their heads up their asses whilst pandering to the fossil fuel, aviation and automobile industries, and preaching disinformation to their populations. Now the chickens are coming home to roost. As climate catastrophes continue around the globe – with Greenland’s ice melting fast, a third of Pakistan under water and record droughts in Europe, China and the US – the only option for the survival of humanity is a rapid mobilisation of all available resources to meet the scale of the challenge.

In the words of Inger Andersen, executive director of the UN Environment Programme (UNEP): “We had our chance to make incremental changes, but that time is over. Only a root-and-branch transformation of our economies and societies can save us from accelerating climate disaster. It is a tall, and some would say impossible, order to reform the global economy and almost halve greenhouse gas emissions by 2030, but we must try. Every fraction of a degree matters: to vulnerable communities, to ecosystems, and to every one of us.”

But where, around the world, is there a government that is acting in accordance with the science? The answer of course, is: nowhere.

How is it possible then, for us to live in a time when “our” governments are wilfully leading us to destruction? How is it possible to keep sane, resist despair, panic and hopelessness, and maintain some integrity of spirit in the face of overwhelming odds?

Let me say at this point that I have no faith in governments. In the sixty-odd years that I’ve been on this planet, I have yet to encounter a government that I trusted.

I believe in power to the people. And by that, I mean that power should lie in the genuinely democratic, federated organisations of the working class and the oppressed. I believe that our workplaces should be organised along democratic lines, rather than ruled by the dictatorship of money, and that communities, neighbourhoods, regions and countries should be organised to maximise participation and democratic decision making. Rather than casting a vote every four years or so, democracy should be an ongoing process and an integral part of our lives. I think that societies should be organised to serve the needs of the people, rather than to maximise profits for the 1%. And I think that if we are to have a liveable future for ourselves and our children, then we as a civilisation must break with the logic of profit über alles.

But having said that, I still think it is meaningful to make demands of governments, however little we trust them. I think that contemporary demands such as public ownership of transport, energy, healthcare and housing are absolutely on point, because they make us realise what is possible. Demands for windfall taxes on energy and food companies (and we could add online retail and pharmaceutical companies to the list) in the face of steeply rising prices illustrate how we are being made to foot the bill while record profits are being made. And calls for a Green New Deal reflect how we want real action on climate breakdown, rather than the hand-wringing lip service of endless COP talks.

While we are organising for revolution, we should be welcoming meaningful reforms as a step in the right direction.

Let’s go back to the UN Environment Programme: “Only a root-and-branch transformation of our economies and societies can save us from accelerating climate disaster”.

You can call it a root-and-branch transformation, or you can call it a revolution. I’m pretty agnostic when it comes to terminology. But what you can’t call it is gradualism, incrementalism, tinkering at the edges.

There is a climate catastrophe of planetary proportions thundering down the track right towards us. If we don’t start to address this central fact right here right now, then everything else will be just pissing in the wind.

So how to keep sane in this world of madness? I don’t have any patent recipes. But I have a few suggestions.

Admit your distrust of government. Use your fear, anger and desperation as a motor to action. Get organised. Get active, get in touch with like-minded people, get out on the streets. And stay impervious to hate-mongering and scapegoating.

But also do all you can to feed your soul, and to keep your spirit whole.

There are tough times coming, you need to make sure not to burn out. Be with your loved ones, do something that soothes you, inspires you.

Me, I’m just back from a week of sailing a little boat on the Baltic and hiking in the spectacular autumn woods of Jasmund National Park. That’s what does it for me. Soaking up the energy of the natural world. Knowing that nature is still there.

But what does it even more for me is knowing that good people are still there. They are the ones you will need in the times ahead. Keep them close, and keep the flame burning!