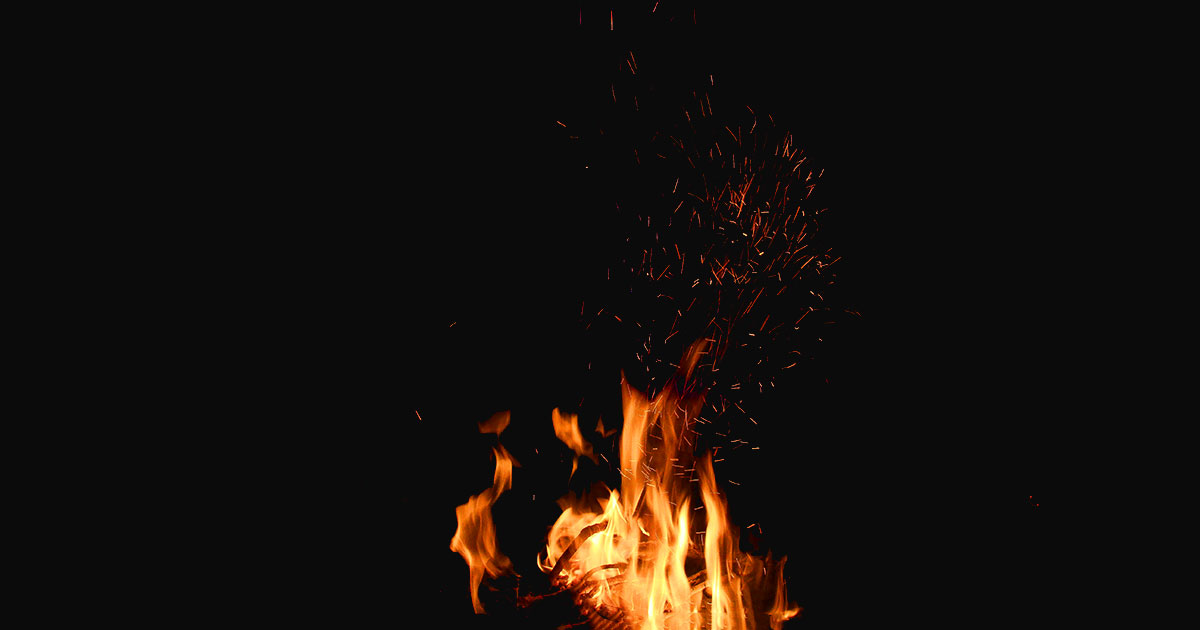 Over a month has passed since the murder of Mahsa Amini, and the protests on the streets of Iran have already been sidelined by other breaking news. The rest of the world watched in horror at first and undoubtedly sympathized later, but, at the end of the day, many have perhaps concluded that it was not their battle to fight. God knows, we have our own problems to deal with, such as skyrocketing prices, the war on energy, and the assault on our reproductive rights.

The weaker parts of society being exploited and tortured is nothing new. In Iran, too, the morality police do not dare patrol the richer parts of the city, where the hijab can be worn more loosely and alcohol offered more freely. Men agree that women should have more freedom there, and money can be above the law, bending religion to its will and persuading the masses to turn the other cheek when treated unfairly.

In Europe not too long ago, priests burned women alive. And while in Iran women protesters have been designated as US infiltrators—in the worst case, traitors; in the best, tools in the hands of other interests—in Europe, women who dared challenge the status quo were deemed witches. In both cases, women have been treated as less than people with a will of their own; they were regarded as pawns in the hands of evil. And who would be more able to decide what’s best for such easily influenced beings? Well, powerful men, of course, hidden behind the church, and institutions, all of them justifying their atrocities as ordained to them by a higher power.

The history of Europe is filled with legends regarding witchcraft and evil spirits. Today they may amuse us, but not so long ago, thousands of people were burned at the stake for engaging in witchcraft. Nations should remember their ‘witches’ not as a fairytale, but as a lighthouse reminding us that if we don’t guard our rights and the rights of the weak, sooner or later we will crash onto the rocky coasts. Some examples of these ‘witches’ follow.

The problem with Walpurga Hausmannin, a woman accused of witchcraft, tortured and burned in Dillingen, Germany, was not only that she was a licensed midwife, and thus an educated woman—with knowledge arguably of both how to deliver babies and terminate pregnancies—but that she was also a widow, and thus among the few women allowed to own a property in those dark times. In broader terms, she was a free woman, or at least freer than the rest. She was thus dangerous and her confessions under torture proved to the authorities that she was indeed a witch. With her death, her midwife knowledge was lost with her, and her property was conveniently confiscated. Witchcraft turned out to be very profitable for the authorities.

Another woman, this time in England, was accused of witchcraft and was hanged even though she did not confess to any crime. Unsurprisingly, she was also a widow, and wealthy, with land of her own. She was also educated, able to read and write, a luxury not permitted to the women of the time. Even though she did not yield under interrogation, a child’s accusations sufficed for her to be sentenced. Nutter was denied access to a lawyer and the right to summon witnesses, and she became yet another victim to men’s greed and paranoia.

In Cartagena, a Spanish settlement in Colombia with a dire need for cheap labor, witches were sentenced to enforced labour—no profit could be made by dead bodies in settlements. Paula de Eguiluz was one of those accused of witchcraft, but her experience first as a slave, and then as the lover of her rich master, taught her to provide people with what they wanted to hear. Realizing that her innocent pleas would not end well, she argued in court that the ‘devil took her memory away … and that she confessed because she believed in our Lord Jesus Christ and wanted to preserve her eternal soul’. She got away with it. After becoming a free and financially independent woman and being accused of witchcraft once again, she accused her inquisitors ‘of failing to protect her from the devil’ and named many other witches in an effort to blur the picture, while summoning many witnesses to speak for her.

Paula de Eguiluz managed to be considered a trusted member of the community in the end, by displaying remorse and begging for forgiveness. She understood the rules of the game—and that nobody really cared whether she was a witch or not—and manipulated them. Only knowledge brings power, though—the knowledge that the system is set in place to punish the weak when they step out of line, by singling them out and making an example of them. We now know that the death of Mahsa Amina had nothing to do with her hair. Will we let her death come to nothing?