YOU ALWAYS THINK ABOUT THE SECONDS 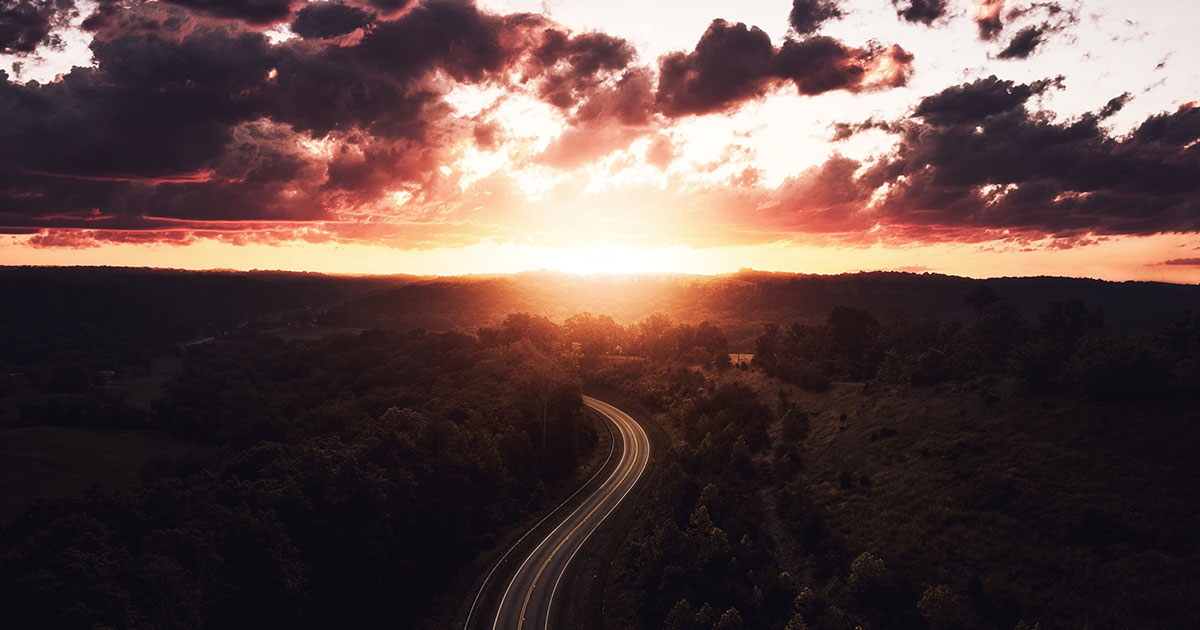 Relationships are built piece by piece, there are no shortcuts. Everybody wants to celebrate the years, but those don’t count, you never remember the years, you always think about the seconds. You never forget those. If you can survive a long trip, seven states in three days, stuck in a car, with nobody else, just the two of you, minute after minute, hour after hour you probably have a pretty good shot.

So that is what we did. On our thirtieth anniversary. Of course, we didn’t realize it was our anniversary until we got there. It is more unusual when one of us actually remembers. Even after our first year together when we were a lot younger, and remembered a lot more, we forgot our anniversary. This year we remembered, not until the last minute, but we remembered. After we got to Kalispell MT and checked into our teepee, in the mountains.

After seeing signs describing the difference between brown bears and grizzly bears.

Signs I didn’t read because what I don’t know probably won’t hurt me. And, I know all too well what I do know will probably keep me awake. I don’t read the potential side effects of prescriptions anymore. I start developing the symptoms as soon as the medicine is prescribed before it is even retrieved from the pharmacy. Sometimes I get them from the commercials on television.

“May cause memory loss.”

“What did they say? It escapes me for the moment,” I ask my wife.

“They said ‘may cause temporary loss of speech,’” she answers, and I’m powerless to question her further.

So, the only thing I really understood that night, sleeping in the teepee, was there were several notable differences between a grizzly bear and a brown bear, but I had no idea what they were. And since there were several teepees in our little “village” and at least one family in our little “tribe” who availed themselves of the communal fire pit later in the night, I felt safe in the knowledge that no bear, of any variety, would be looking for dessert after a main course of three or four loud, s’mores-eating campers sitting around a warm, crackling, popping fire. Maybe they should add that to the warning.

When you are that high it is cold at night, even in July, but the owners of the Lonesome Dove Ranch had stacked so many blankets on each of the twin beds it was almost a cocoon, and I slept as if I were dead. The next morning, early, I went for a walk before anybody in the camp was awake. Several deer were having breakfast only thirty feet from our teepee, they eyed me suspiciously. As I crept around a tent to get a better picture they just disappeared. Jumped over the fence and into the forest without a sound. The sun was climbing over the mountains, flashing through the pine trees brilliantly. The air was so clean, crisp, delicious and everything was so beautiful and serene it was a moment of the most profound emotion I could imagine.

Time does funny things. We had driven three days into the future, and somehow ended up in the past. We were a land where not that long ago teepees were not a novelty, but mobile housing for the Crow and the Kutenai, who somehow managed to survive and thrive in the savage beauty of the wilderness. We were in a land of in a land of cowboys, rodeos, horses, ranches, and crazy long distances, with only wild, wide open spaces between small, rustic, towns.

They had a free breakfast in the ranch house, there were a dozen tables of various shapes and sizes and we chose one by the window facing the horse corral. Four or five of the tables were occupied by smiling, happy people. Conversations were animated and spilled over the coffee and juice, ran from table to table. Sometimes it was hard to tell who was saying what. Everybody was smiling, eyes bright, faces shiny and happy. Talks of river rafting, horseback riding, hiking trails and oddly enough a lengthy dissection of eyeglass safety.

There was an old couple, they had to be in their seventies and they were newlyweds. They were boisterous, gregarious, their marriage was a trophy, they were proud. I smiled at their energetic display, and thought “rookies.” My wife sat across from me, thirty years and she can still take my breath away. I watched her fuss because she forgot to take her hairspray to the shower house, and told her she looked fantastic. She blushed and looked away and I have never seen anything more beautiful.