THE DESIRE FOR HOPE 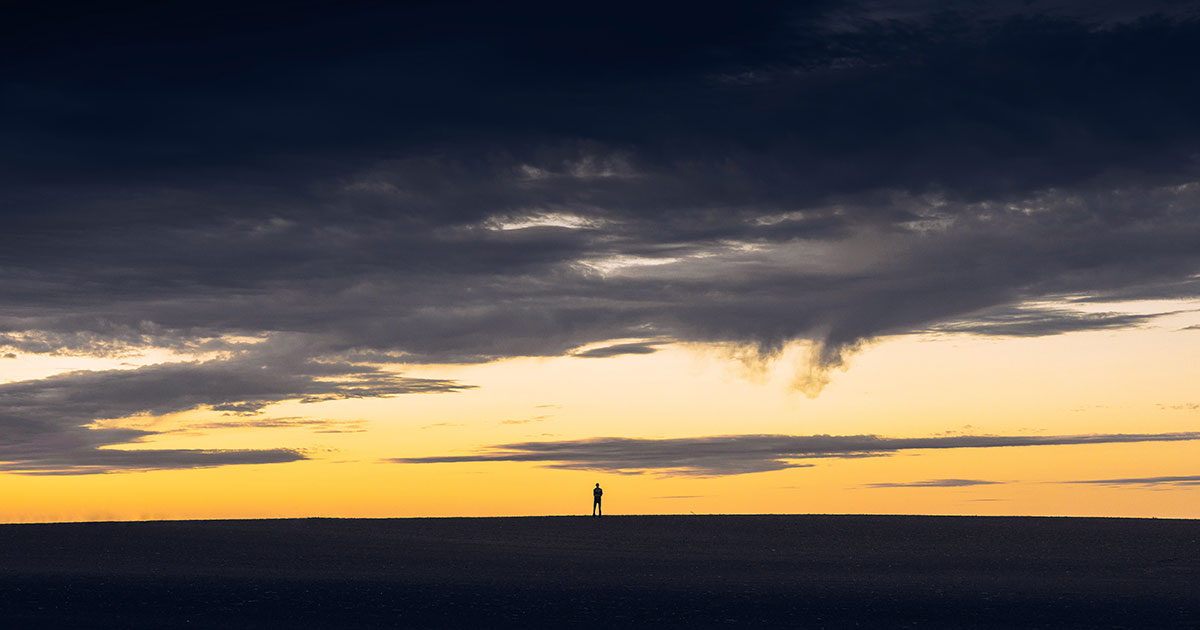 A popular cliché in commercials is that this particular item will let you do what you want to do in a given situation. Finally, I can drive the way I want or work the way I want. But what if you don’t want to do anything? Maybe that sounds melodramatic or lazy, but I’m actually talking about Clinical Depression. With my Depression, my desire for anything is pretty much zero. This includes necessary things like eating to less essential things like entertainment. There have been times where I could easily sit in silence doing nothing for an hour without even caring. It’s almost like meditation but more dangerous.

I have issues with compulsive behavior, but the hard thing to quantify about it is that, in a bout of Depression, it can be so rare for me to feel any kind of desire for anything, that when I do catch a glimmer of desire, it can lead to negative behavior. For example, I may not want to eat, but eating junk food gives me a sugar or caffeine rush, so I might eat that instead of something healthy. In the immediate, I do eat, but I’m not taking in as many nutrients, I might gain weight because of it, etc. Also, if I’m just eating sugar, I’ll probably be hungry and maybe have a headache or feel tired afterward. Take that same formula and apply it to compulsive shopping, where instead of buying things I need, I might binge shop on Amazon for junk. This sounds like obvious stuff to fix, but think about it like this. When I’m in the throes of Depression, I don’t enjoy anything. I don’t mean that I’m being goth, singing Morrissey lyrics, complaining about life, I mean that nothing feels good. Nothing. It’s not that I’d rather be doing something else, because whatever that is doesn’t feel good either. And not necessarily bad, either. Just a lack of feeling. That gets tedious quickly. Imagine if everything in your life was like doing boring paperwork. Eating, watching a movie, going to a concert, everything. But then, you find something that seems fun, maybe it’s playing a video game or watching a TV show. It’s like a splash of color in a black and white world. It’s very easy to binge on that thing because it is suddenly interesting, whereas everything else is boring.

But these things tend to be escapes. Doing drugs is mostly about not being present, in my experience. Binge eating is mostly about that sensory experience, which replaces anxiety and angst for a moment. Unhealthy relationships are a way to focus on someone other than myself for a while. That person – or, at least, that situation – is in control, and I can just react. Healthy and necessary things are often boring. This is a fact of life. Flossing isn’t as enjoyable as eating can be, but it’s necessary. Both, together, are necessary. But if you only do the fun one and neglect the other, you can get gingivitis. But when you’re Depressed, you might want to skip the flossing because, not only is it not fun, but it can seem hopeless to do anything. If nothing feels good, what does it matter if I have teeth? Again, this isn’t melodrama, it’s an expectation of life.

I envy people who have desire. For much of my life, I’ve tried to balance the hedonistic elements of my life with meaningful experiences, but it’s difficult when I feel little reward from either. At least the hedonistic ones have a sensory pleasure, oftentimes. I can try to convince myself that I’ve accomplished something worthwhile by flossing or eating salad, but it’s hard to maintain any level of enthusiasm for mundane accomplishments like that, which is another expression of this sick thinking.

It’s difficult to move away from this, because it requires an act of faith. If I simply experience life, it will eventually lead to pleasure, I hope; to enjoyment. Of course, I have to have a life that isn’t absolutely miserable, which takes a lot of work and might be very difficult to accomplish. And the effort certainly doesn’t feel worth it. But there are small gains. If nothing else, thinking about and acting toward the future means mitigating future difficulties. If I don’t binge eat now, I won’t feel miserable later. Keep in mind that a lot of these behaviors developed as coping mechanisms for situations that no longer exist. And coping mechanisms tend to be bad in the long-term. Now, they’re unhealthy habits. But they linger.

The bottom line for all of this is there isn’t an easy fix. A healthy lifestyle is more of a direction, I think, than a destination. It’s certainly not something that just happens as a result of a singular, grand act, or of buying the right kind of toothpaste. It’s incremental and takes a lot of slow, steady work. Do healthy things and avoid unhealthy things, and eventually, those negative habits will be replaced by more positive ones. The really challenging thing about it is that I have to engage with my life – with all the boring and painful stuff. Being aloof is just another unhealthy coping mechanism that I have to move away from. It takes time and work, and it’s hard to believe that it will pay off. But really, working toward something – even if it fails – is more rewarding than being stagnant. That’s something. It might be the only thing.