MARRIED SEX: WHY DO WE SETTLE FOR LESS? 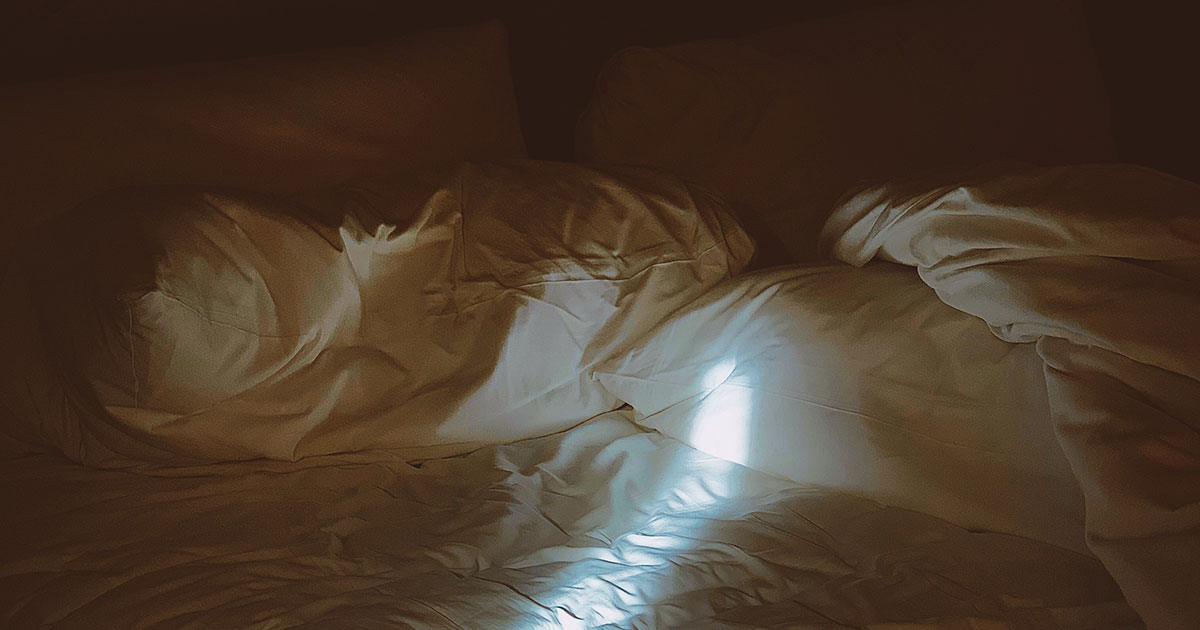 Conducting a small survey at work, I hunted down ten male colleagues of mine to ask them what women need in order to be happy in a marriage. They laughed at first. They are firefighters in their forties and fifties, and the interview took place over steaming cups of coffee.

After the initial surprise, some had to give it a thought, while others answered spontaneously. A couple nodded quasi-disappointed, and the more-than-once married counted his words. In the end, they all gave similar answers. A woman needs you to do the housework and raise the children, they said. They avoided using the words ‘help with’ and ‘do your share of’. A silent, accusatory vibe kept hovering in the background.

The oldest colleague uttered a small variation in that women want men to be everything: a plumber, an electrician, and as such, fix everything. Only the younger coworker mentioned in passing that, yes, women also want love and understanding, but what they basically need is a hand at home.

My husband said security—which includes money—and to bear children. He stayed away of the dangerous areas. Suspicious of my questions by now, he forms his answers more carefully.

Nobody mentioned anything relating to sex. Or desire. As if that chapter, if ever existed, had no importance in their marriage. Of course I couldn’t let that lie.

So what about sex?

The reply consisted of overused phrases concerning the institution of marriage. I doubt it any colleague would delve much into his sex life, but it made me wonder of the expectations husbands have of their wife’s sex life. What they think of her needs.

There is sex and there is married sex

I’ve no idea where the distinction came from, but people believe that in getting married they will cross a fine line, after which, something detrimental will happen to their sex life.

The term ‘married sex’ has ended up having a derogatory feel to it, a sense that it is somehow lacking, that it entails certain limitations, and that it doesn’t measure up to sex before marriage.

Half-jokingly, many men will admit that these limitations stem from the constraint of monogamy. Only one spouse, day in, day out. How much variation can there be?

Do only men need variation?

For years, social conventions have led us to believe that a woman feels fulfilled only when she forms a family and bears children. Though children do change people in many ways, women are still struggling to drive the point through that they are not just reproductive machines.

And a married woman’s sexual desire doesn’t dissolve once she cradles a baby. She remains a woman, and she wants to feel both loved and desired, but at the same time she needs to be aroused by her partner. Overfamiliarity and monotony can kill the libido on both sides.

People change and so do their sexual preferences

Also, nothing and no one is guaranteed for life. Just because a couple love each other and get married, it doesn’t mean that an oath before a priest and the existence of children will suffice. Their sexual life will likely undergo many changes, and some experimentation will be welcomed to keep the flame alive. New tastes may emerge, and, as the saying goes, nothing is taboo in a marital bed.

The only wrong direction is to internalize the notion that the loss of desire in a marriage is ‘natural’. That sex is the last thing to be ticked in a long list of responsibilities. That since there is love, it doesn’t need to be proven.

What do married women really complain about?

The lack of space, and time, and sex. When a husband turns a blind eye to his household obligations and instead, overwhelms his wife, what he denies his supposedly other half—except for respect—is the time to be a woman, as opposed to being a wife and a mother. The time to take care of herself, to tend to her body.

Among others, he denies her the energy and the clarity to also care for her and her husband’s sexual needs, and the opportunity to test the waters and the limits of their sexual life.

Basically, a wife’s complaints are a masked scream of desperation that unless they both make the same effort at home, none of them will live happily ever after.

To each other. About everything. Even if it seems at first that both spouses look satisfied with a situation as it is, laying all cards on the table may reveal that they are simply used to it. That satisfaction is a form of convention reflecting the expectations of themselves and of others.

When our expectations change, and our efforts coordinate, our behavior will change too. And ‘a happily ever after’ ending may be peeking around the corner.