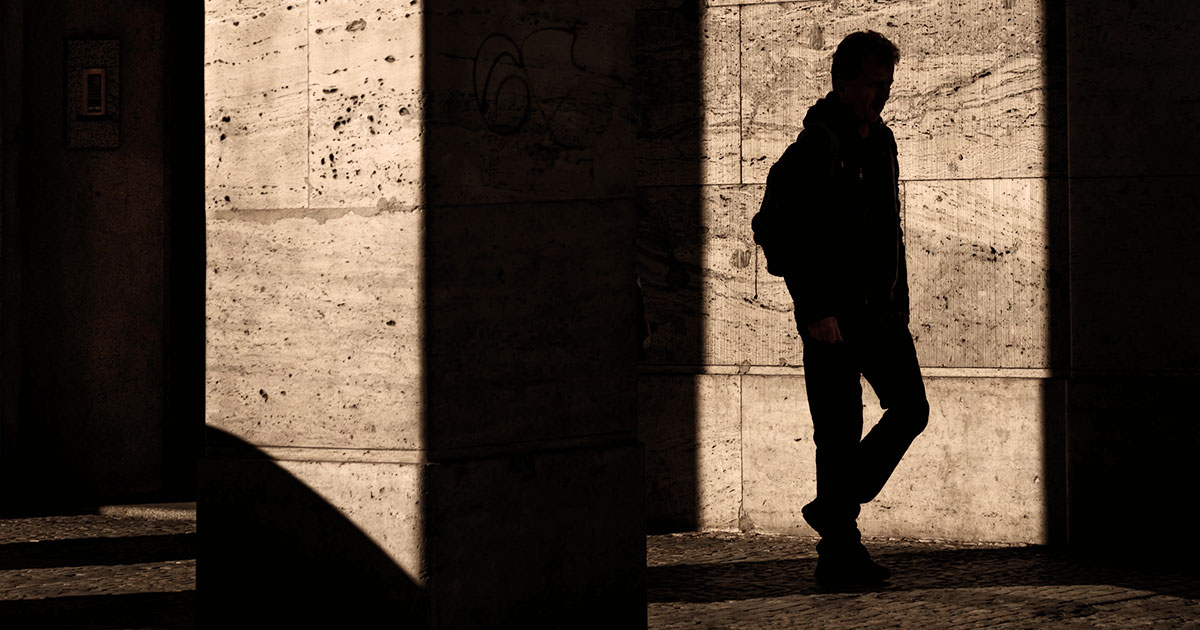 He stood like an ice statue
that aspired to be my cup of boiling
water for the seep of black tea.
I believed, with the touch of his lips,
one could change from anything less
cracked and brittle into everything
more wholesome. A happy liquid
topped with a steam that dances.
Just the view of him, my imagination
laid on its side like a walrus after a
feast. It was as if my jagged gray life
slipped into a silky jacket made of
sunrays to out-shine every dark moment
I’ve ever lived before this one.

It’s his smile – A too far push at a cliff’s edge.
It scorches enough to freeze one’s steps on a walkway.
His lean is like a blank proposal; madness that
most secretly understand. He is just left-of-center,
while In-tune with everything. His electricity floats
the cafe fully grounded.

A girl can dream at 1:15 in the afternoon, at a side table,
with eyes cast downward as her ears intently listen to
the room. Where did these shy feelings emerge from?
Feelings in a tight tangle with longing I would be
ashamed for him to detect.

His presence is the calm-that-steals. It’s like a whisper that
grabs one’s attention, promises recklessness and the
loudness that follows. He only knows he is here to casually
pick up his order. An innocent brown liquid, much hotter
than I am.

You live in the rest point between
My heartbeats-as a feather light
Hope that jars movement.

If I could capsule a symphony into
Two words, it would be “your kiss.”.

When struck by the dark side of
Razor days, your memory is the pillowed
Rocking chair my mind seeks

You are survived in every moment
Of my tomorrows. Absent from earth
Yet never far away. Your ways became
Planted in the veins of my beliefs.

Unsinkable, gentle and strong,
Your love fuels my steps beyond the
Hammer of my stubbornness to float
In weightless calm. 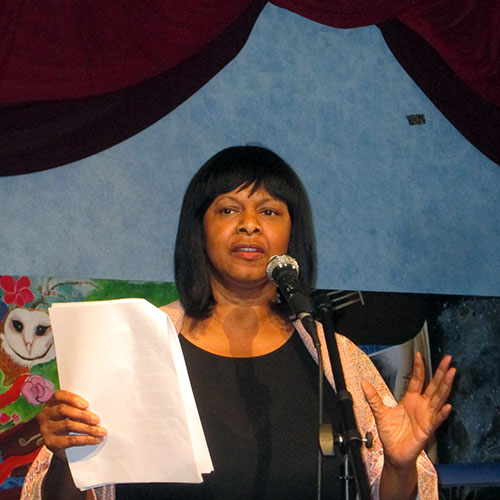 Beverly M. Collins is the Author of the books, Quiet Observations: Diary thought, Whimsy and Rhyme and Mud in Magic. Her poems have also appeared in California Quarterly, Poetry Speaks! A year of Great Poems and Poets, The Hidden and the Divine Female Voices in Ireland, The Journal of Modern Poetry, Spectrum, The Altadena Poetry Review, Lummox, The Galway Review, Verse of Silence, Peeking Cat Poetry Magazine and many others.

Winner of a 2019 Naji Naaman Literary Prize for creativity. Collins is also a prize winner for the California State Poetry Society who has been twice nominated for the Pushcart Prize, once for Best Independent American Poetry and was recently “short listed” for the Pangolin Review Poetry Prize.