WOMEN AND SPORTS: THE END OF WEAKNESS 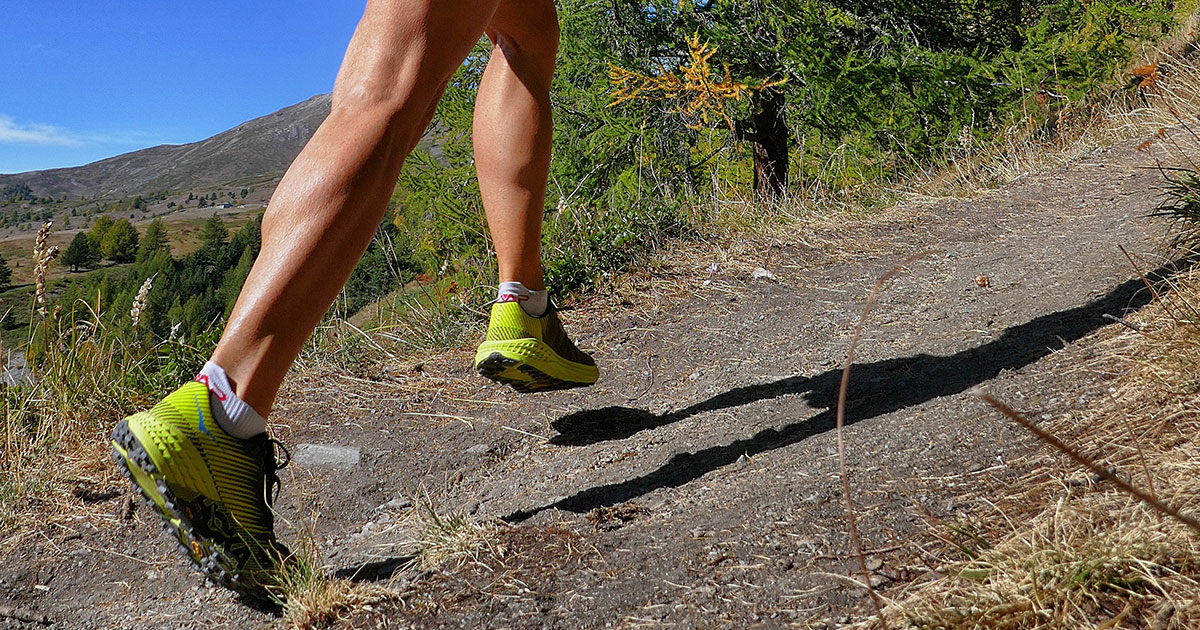 At times, I wonder what the world would be like if women were not physically weaker than men. How different things would be, if every time a woman thought of confronting a man for his unacceptable behavior, by starting a disagreement she feared could escalate, she came into that exchange without the inherent belief that she would lose.

I am likewise troubled when little girls are discouraged to take part in sports that require physical contact with their opponents. When girls are urged to only choose activities conducted for girls and among girls. When a woman coach in a male team is a rare phenomenon, while men coaching women is the norm.

I won’t get into the issue of how many friends stopped doing sports because at some point they were the only girl left on the team. Or, of the number of parents who discouraged their sons to compete against that girl teammate, possible terrified that their son would lose to a girl and damage his self-esteem.

One of the graver consequences of sports’ exclusiveness, is that young girls get nurtured into the belief that they can’t really measure up to men. Men’s physical power wounds up getting so magnified in a girl’s mind that she embraces a distorted view of reality and her potential. A “natural” order gets craftily established, and every effort to overturn it gets fierce opposition.

Meanwhile, through years of patriarchy physical strength and power has been treated as synonyms. They have formed a vicious exclusive cycle, where common sense and the lack of aggressiveness have been translated into vulnerability and failure.

What do women who don’t work out miss out on

Not all people like working out. We are all born with different predilections and talents, and with our busy lives, sometimes huddling on the couch and watching TV appears more attractive than an adrenaline rush at the gym.

Besides, we have already internalized the beauty ideal of today’s society. Female athletes are often admired and cheered upon when they win their country medals, but their strength and looks are negatively commented on and at times laughed at. The archetype in most countries is still for the man to be strong and powerful and the woman sweet and beautiful. The connotation is that both sides are happy with that arrangement.

The benefit of working out though, is not the thin body that draws the male eye. It is in the production of hormones such as endorphins, which relieve pain and produce a sense of euphoria. In the cortisol, the stress hormone, that is unceasingly burned. Exercise regulates estrogen whose excess has been connected to breast cancer. It furthermore stimulates the production of testosterone and the subsequent muscle growth and confidence boost. It has been found to improve our sexual performance and desire.

The list could go on and on about the benefits in life that physical exercise provides. And it is not just physical.

The mind gives up before the body does

If someone thinks they are weak, they will embody that weakness, and manifest it in every aspect of their lives. For example, a woman may step out of an argument before she even presents her point of view. She may not demand her much worked for promotion because she believes she cannot claim it. She may not apply to a post even though she has all the required credentials.

On the other hand, everyone’s social circle is full of over-confident men who have no basis for their confidence and who demand and usually get what they ask for. People who feel entitled to power, and who will stop at nothing to achieve it. People ready to grab at opportunities, even though they lack the necessary qualifications, and women who will cower in the background, thinking, perhaps next time.

Life is too short to feel weak, depressed, and lacking in the confidence to assert ourselves.

The argument will go on as long as the human species exists, but the more society evolves, the more parents will demand more options for their daughters, and the more scientists who don’t believe in the “natural order of things” will come forward and question widely-held notions.

Recent studies for instance show that women are more resilient to extreme physical activity than previously reported. Arduous physical activity was proven to not have the negative impact in women’s reproductive health and body strength that previous studies claimed, and the question may now rise how these previous claims who discouraged women’s physical exertion were proven. Why were we made to believe that hard physical exercise would change our nature and render us infertile, instead of benefitting our fitness on the whole?

It is clear that every time we read about evidence suggesting that physical exertion could be harmful to women’s well-being, we should take it with a grain of salt. We should even be more skeptical about any barriers that restrict women’s access to “male” sports, and oppose lawmakers who refuse to call for equal sport pays. Because most times, underneath it all, it’s only politics.