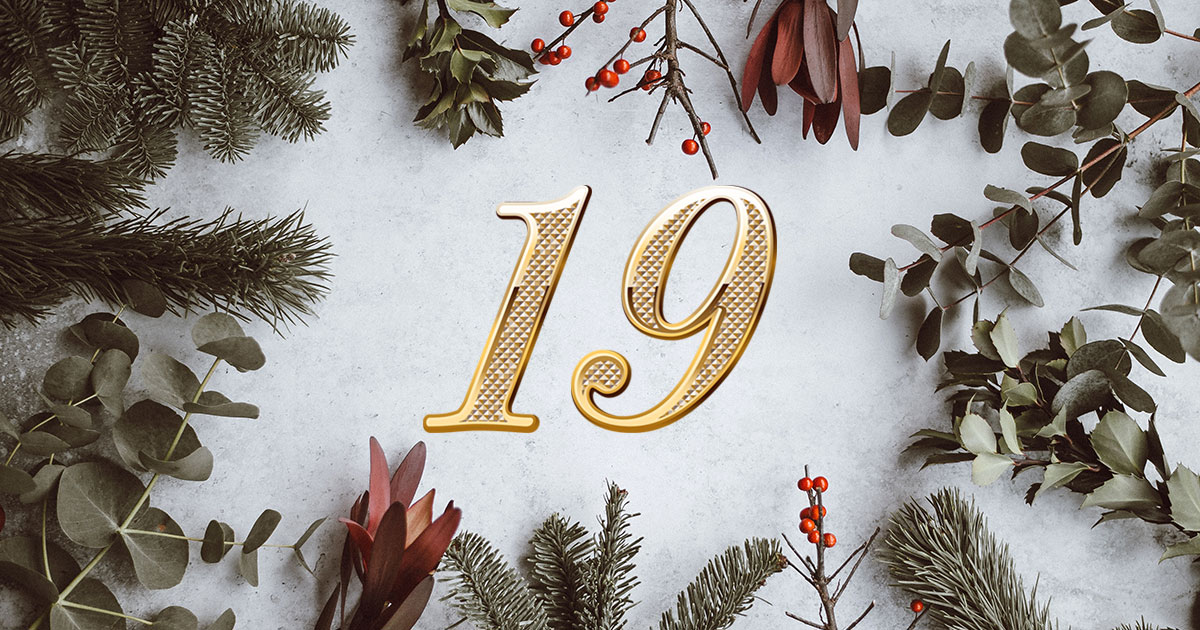 The sleuth Sherlock Holmes said that, when you have eliminated all which is impossible, then whatever remains, however improbable, must be the truth. But they hadn’t eliminated quite everything yet. And anyway, Garda Selina Brady thought dismissively, Sherlock was a fictional character himself.

No one in the Carroll’s sitting room in the small hours of that Christmas morning had the same reaction to Brendan aka Santa’s admission. Garda Brady had never encountered a Santa Claus before, but she once had to subdue and cart away someone who insisted he was Elvis and tried to bargain with her by offering to let her be the opening act on his revival tour. She figured she could handle Santa. For one thing, the suit would be less slippery.

Garda Paul McNamara thought back to his training not so long ago and couldn’t remember anything specific about how to handle someone with superhero delusions. He supposed they just had to humour the man, bundle him into the car and deliver him to a mental facility. Additionally, he was coming to the conclusion that an Internet speed-dating app was not the most harmless place to be spending your time. It had already compromised him. And judging by their call-out this evening, he had got away lightly.

Marie felt a fresh wash of guilt for assisting her mother-in-law in developing a relationship with this – creature – who was clearly no longer the full shilling. Maybe never was. She looked over at Granny, still holding the cup of tea, looking entirely unperturbed.

“Of course you are, Honey Bear. You’re my Secret Santa, aren’t you?”

“Eh, no, Anna.” Brendan looked conflicted. “I mean, I really am Santa Claus.”

Joe was wondering whether he should pounce on their intruder or wait for the guards to do it. Why were they just standing there? Who was this bastard who had been messing his mother about?

Noel was beginning to think it was a bad dream that he couldn’t wake up from. Or maybe his – in retrospect – actually very nice, normal life was the dream and this was the hellish reality.

Holly had no doubts. “You’re not Santa. I felt your tummy, and it’s fake.”

“Yes, you’re right, it’s fake,” said Brendan/Santa. “You’re a very observant little girl. And I’m sorry about this, but, you know, times change. I didn’t want to be a roly-poly old man anymore. So I lost the weight, worked the machines, trimmed up. I still have to wear the suit, because it’s the uniform. But actually, now that I’m fit, it’s a lot easier to get around and deliver all those presents. Not to mention the chimneys.”

“Brendan,” Granny said. “Honey Bear. What are you saying?”

“What about all the presents, and the reindeer? And the sleigh?” Noel asked. If this was some new, awful reality, he wanted to set the parameters straight.

Brendan/Santa didn’t hesitate. “I expect they went on without me. Those presents have to be delivered. We can’t have millions and billions of disappointed people on Christmas Day.”

“And the code,” Joe snarled through gritted teeth. “If you’re ‘Santa’,” he said, jeering the name, “why did you need our house alarm code to get in? When you could have just ‘come down the chimney’?”

Brendan/Santa cast a guilty look at Granny. “I wanted it to look real. I mean, not like I was Santa, but Brendan pretending to be Santa. I’m, I’m sorry, Anna.”

Granny set down the tea she was still holding on the arm of a chair, where it instantly tipped over and spilled on to the floor creating another stain. “What are you saying? Brendan? Were you – lying to me?”