WHY I DON’T STRESS ABOUT YELLING 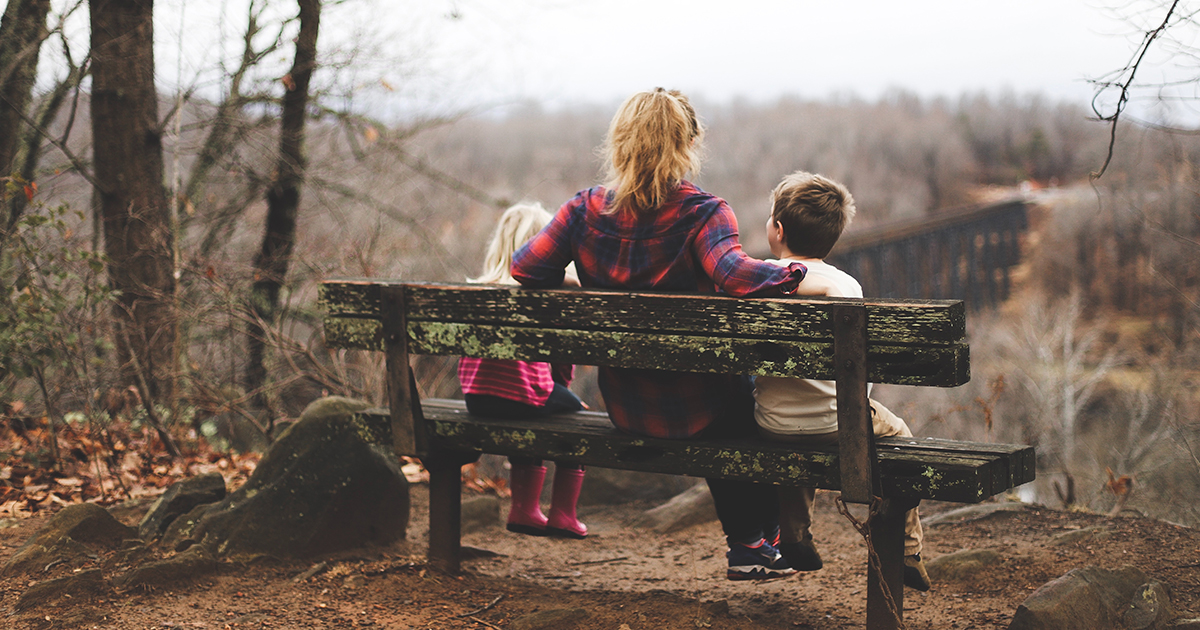 Don’t get me wrong. I try hard not to yell at my kids. I really do.

Like most parents, I have the goal of remaining calm, of getting everyone out of the red emotional zone and back into the calm rational zone, of modeling good emotional management.

But honestly, I often fail.

And I’m pretty sure I’m not alone. It’s just not something we like to admit, except maybe to our closest friends.

But, though I am always trying hard to do better, I’ve learned to stop beating myself up too much for yelling now and then.

(Just to be clear: I’m not talking about abuse here. I’m talking about normal, loving parents who try their best to be calm and patient and centered but who occasionally lose their shit.)

Here’s why I don’t feel horrible about occasionally yelling:

Because my mom yelled. And I had zero doubts that she loved me and would do anything for me. But we all know that especially after we have kids, so often we open our mouth and our mothers come out. We can try to do better of course, but our baseline tends to fall back to how we were raised. We can become conscious of when we’re doing that and work on it.

Because for the love of all that is holy sometimes that is ALL THAT WORKS. Hey, we all get pushed to the brink sometimes–ok, over and and over again every day–and occasionally we lose it. Because kids love to ignore us as long as absolutely possible and see just how far they can push us until we completely go off the edge and turn into sputtering rage monsters.

Because it’s better than the silent treatment. My mentally ill stepmother would get mad at me for reasons I could not grasp (because they were not in any way reasonable) and she would just not speak to me. For days. This was torture. I felt so relieved when I got back to my mom’s house and she would just flat-out yell at me when I did something wrong. What a relief that she just said what she felt! No guilt, no manipulation, no silence. In fact, my mom now tells me that I, a very well-behaved child, would always push some boundary until I got in trouble after returning home. And then I was fine. It’s like I had to find that boundary again and make sure I was safe; and ironically, when she yelled at me, and then life went on, I knew I was safe. Because I understood that I could mess up, she could get mad, and it didn’t affect our unconditional love for one another–it was just normal.

Because it’s good for our kids to see us mess up, apologize, and keep trying to get better. Especially if we talk to them about the process. Emotional regulation is work, and it is learned. If we are transparent with them about managing our feelings in a way that’s respectful to others, even when we fail, what a gift we are giving them. We are giving them a vocabulary for emotional regulation, but we’re also showing them–more than just saying it ever can–that it’s not only ok when they mess up, it’s a natural part of growth and learning. And, crucially, that we all forgive each other and still love each other. If we as parents are always perfect, how can we model that for them? As humans we’re just meant to mess up over and over, that’s how it works, that’s how we grow.

Because parents are allowed to have feelings too. If we feel we have to pretend we don’t have feelings, then that’s what we’re modeling for them; we’re telling them to suppress their feelings, and that anger is BAD. Isn’t it so much healthier to let them see when we feel hurt or upset or even angry? Of course we want to express it in healthy ways as much as we can, but I think it’s possible to take the “calm” ideal too far. There’s always something that strikes me as a bit Stepford-ish when parents never allow themselves to get angry.

Because they need to see that women have boundaries that need to be respected, and that starts with Mom. Women, and mothers in particular, are not expected to have strong boundaries in our culture; they are expected to give and give and give. Do we want to teach our daughters to always be patient and compliant and giving, to the point of complete self-sacrifice and destruction? Do we want to teach our sons to expect that? We need to show them (in a healthy way) that we get hurt or angry when our boundaries are violated. (This right here is how we change the culture of male entitlement.) And, crucially, they need to know that it’s OK FOR WOMEN TO GET ANGRY.

Because parents are under more stress than ever and we have to give ourselves some grace. Our culture has hugely increased expectations of parents to be conscious, calm, and healthy, but we have simultaneously decreased all support structures, so that most of us are now raising children without the village. It’s no wonder we get a little short-tempered sometimes. We are carrying the weight of our culture’s dysfunction on our backs. The self-sacrifice of mothers has always filled in the cracks where society fails, and now the cracks are bigger than ever. Isn’t it time we change this narrative? Isn’t it time we stand up for our own needs, instead of beating ourselves up when we, the most giving people who do the FREE labor that keeps society functioning, lose our cool occasionally?

Let’s not be too hard on ourselves, mamas. We’re already carrying the weight of the world. We can allow ourselves to be flawed and human, and sometimes accept the grace from others that we so freely give. 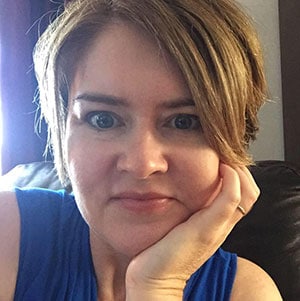