WILL CONGRESS STEP UP TO SAVE AMERICA? 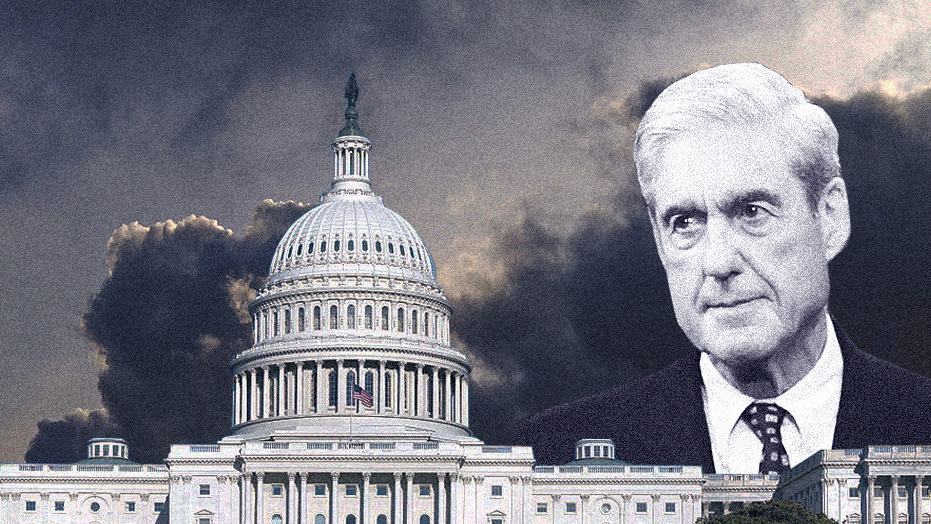 When writing about America under Donald Trump, I often catch myself overusing the phrase “dark place.” And that’s just during the ordinary course of Trump’s reign of misrule. The current moment is starting to feel darker than dark—more like a black hole from which light, matter, and screams cannot escape.

Am I being histrionic? You be the judge.

In the weird combination of threatened and emboldened that’s pure Trump, the hobgoblin haunting the White House has ratcheted up his act. He’s teetering on the cusp of war with Iran, Venezuela, or maybe both. He’s defying the U.S. Constitution’s dictum that the presidency is a coequal branch of government that must heed the other two branches, Congress and the Judiciary. He has pardoned a war criminal who shot a prisoner in cold blood, and is threatening to pardon more—including one who’s been accused of murdering not just prisoners, but indiscriminately shooting and killing civilians. He’s lining up his craven and compromised staffers to repeat, again and again, how “calm” he is as he levels charges of “coups” and “treason” against those bold enough to suggest that his administration is subject to the rule of law.

Trump’s trademark mélange of stupid and evil isn’t just reaching new lows right now, it’s impacting wider and wider swathes of both the nation and the world. Look at the unprecedented number of families being held in inhumane conditions at the country’s southern border. Or the troops ordered to the Middle East to bolster Trump’s saber-rattling—and the millions in the region and the U.S. who will be impacted if war breaks out.

Even as Trump’s America is engaged in several foreign wars, a domestic one has escalated dramatically: the war on women. Several states have passed laws greatly restricting or outright outlawing abortion rights. The most extreme is Alabama’s, where the law’s sponsor, State Senator Clyde Chambliss, told critics that his legislation still grants bodily autonomy to victims of rape and incest. Chambliss helpfully explained that those unfortunate women and heck, all women, are welcome to have abortions—as long as they don’t know they’re pregnant. And the dumbass-versus-women war isn’t just raging in the South: In Ohio, new abortion-restricting legislation allows for ectopic pregnancies to be moved to the woman’s uterus—a procedure that isn’t scientifically possible.

You might try to reassure yourself that America’s supposedly judicious judiciary won’t let that malevolent legislative malpractice stand. Maybe…or maybe not…especially if the cases challenging those abortion bans come before the 112 judges confirmed since Trump began his presidency (and remember, two of those serve on the Supreme Court). Judges like Wendy Vitter, whom the Republican-controlled Senate recently confirmed to a lifetime appointment after she publically accused Planned Parenthood of “killing over 150,000 females a year.” Sickeningly, the appointments of unqualified judges selected for their willingness to do the far-right’s dirty work are about the only thing coming out of Congress these days, thanks to Trump’s most effective henchman, Senate Majority Leader Mitch McConnell.

With America’s vaunted checks and balances so badly off balance, where does hope lie? In the second chamber of Congress, the House of Representatives, which is firmly in Democratic control, thanks to 2018’s landslide midterm elections.

Innumerable politicians and pundits have weighed in on the topic of impeachment, but on the day she was sworn in as a brand-new member of Congress, Representative Rashida Talib said it best: “Impeach the motherfucker!” Republicans clucked their forked tongues, but I, for one, relished the fact that someone was finally addressing the issue with the alacrity demanded by Trump’s calamitous presidency.

I want to hear much more of that from Democrats. (I appreciate the swearing part, but I guess that’s optional.) And I want to hear no more of House Democratic Majority Leader Nancy Pelosi’s namby-pamby talk about Trump “self-impeaching.”

Democrats, what the hell are you waiting for? You have the Mueller report and his subsequent statement on May 29, which waves a pretty-much airtight obstruction of justice case against Trump in your face while helpfully reminding you of your Constitutionally mandated duty to pursue an impeachment inquiry if there’s reason to believe the president may be guilty of “high crimes and misdemeanors.” You have Trump’s Constitution-sundering refusal to defer to Congress as a co-equal branch of government, whether it’s complying with witness subpoenas or heeding bipartisan demands from both the House and Senate that America stop its support of the genocide Saudi Arabia is perpetrating in Yemen.

In his current cornered-Godzilla mode, Trump seems capable of any outrage. It may be pursuing some hideously misguided course of action because that action lines his pockets, appeases parties that have dirt on him, or covers up his crimes. And yes, it could even be a wag-the-dog war in Iran or perhaps Venezuela, pursued mainly to deflect attention from the investigative walls closing in on Trump.

Fortifying those walls is one of the strongest reasons to begin impeachment proceedings immediately. In refusing to cooperate with the House’s attempts to investigate the myriad crimes Trump is likely guilty of, the refrain from the president’s lawyers, again and again, is that Democrats’ oversight efforts “serve no legislative purpose.” That defense—about the only one Trump has—goes away if impeachment proceedings begin.

No, Trump will not “self-impeach”—desirable as that might be for cowards in Congress. And yes, Trump seems to be goading Democrats into impeaching him. But if that goading gives them pause, they should consider the strategic “genius” behind it. It’s the same genius that racked up year after year of some of the biggest business losses in U.S. history, that’s wrecking our economy with self-harming trade policies, that thinks climate change is fake and Fox News is real. Rather than cowering, Democrats should stand up and expose the truth. Donald Trump is the biggest bluffer in world history, and Congressional Democrats must call his bluff.

If you’re afraid to oppose an adversary as toxic and dopey as Trump, you have no business representing the American people in Congress. If the Democrats need examples to stiffen their gummy spines, they can look to Texas Representative Al Green, who’s been calling for Trump’s ouster loudly and often. Or Senator Elizabeth Warren, who stayed up late reading the Mueller report, then shared her book report with the American people the next day: Congress must call Trump out on his crimes in order to comply with the Constitution—even if it isn’t politically expedient.

And anyway, maybe it is. Just look at Michigan Representative Justin Amash, the lone Republican to step forward and call for impeachment. His party and his president immediately pilloried him, but when he went home to face his constituents at a May 28 town hall, they cheered wildly and gave him a standing ovation.

The country and the world are running out of time. If the Democrats in the House don’t start impeachment proceedings against Trump in the next week or so, I suggest we stop making contributions to Democratic groups or candidates—even the good ones—and donate to the Democratic Socialists of America (DSA) instead. That seems to be a good way to show the traditional Democratic Party that if it doesn’t step up to the existential crisis Trump represents to American democracy and the world order, the party may soon be dead—or at least deserve to be.