WHERE HAS ALL THE LOVE GONE? 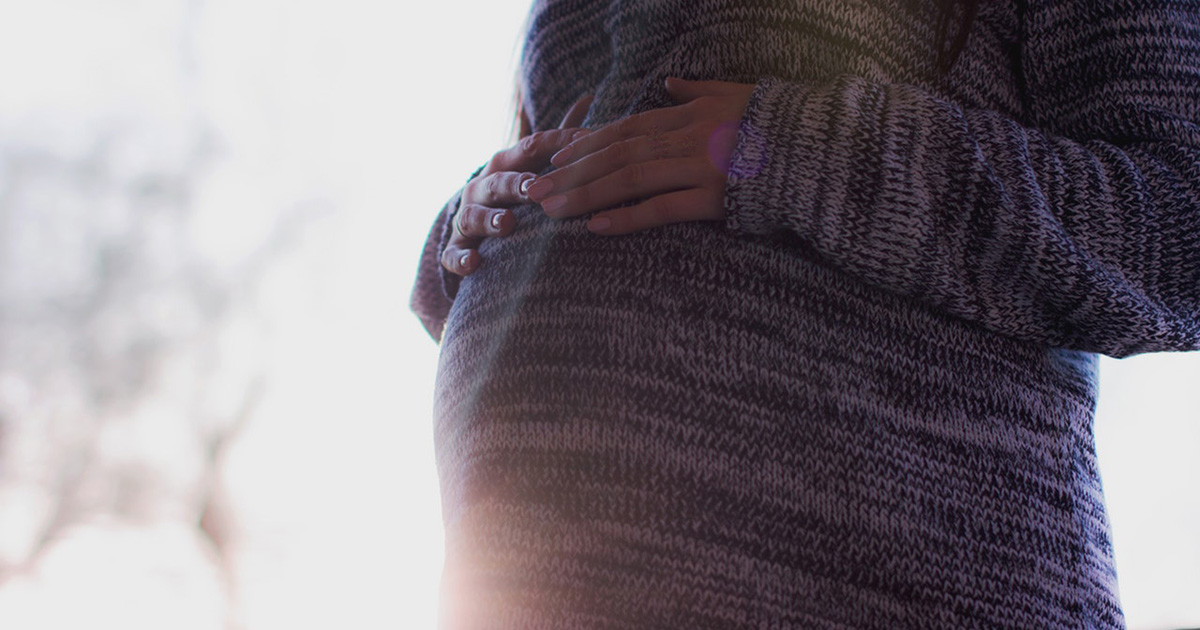 Not so long ago, when a woman announced she was pregnant, there would be so much love in the air. People were genuinely happy for her, her husband walked around with a huge grin on his face, and her relatives lived for the moment her water would break and they would anxiously drive to the hospital. And how couldn’t they be happy? Their beloved one was blessed, fulfilling her role as a mother and bringing a new child to life.

Being pregnant with my fifth child though, has reminded me that pregnancy has long ceased to be considered a manifestation of love and has turned into a statement, a political act, measured in numbers. When people learn a woman is pregnant, instead of congratulating her for creating new life, they start criticizing her by asking:

How old are you?

There are no two people on earth who agree on the ideal age to become a mother. Even scientists are divided. As a result, a woman is usually classified into two categories: she is either considered too young to become a mother, not having found the well-paid job of her dreams yet, or too old, having studied, pursued a career and waited for the right man to show up.

In neither case will she be spared the criticism. In the first case, people will castigate the young woman for not being able to afford the best of futures for her child. What was she thinking? They will ask. Hasn’t she heard of birth control? In the second, they will decry the older—in their eyes—woman for being selfish, and putting her needs before her child’s. What was she thinking? They will ask again. Didn’t she hear the clock ticking?

A younger woman will be constantly reminded that she is destroying her life, an older woman that she is enjoying her life too much and it’s time she settled down. Which brings people to their second question:

How long will you be off work?

Because it goes without saying that a woman is not paid to stay at home, since domestic labor is sadly not considered work. She is only paid to work outside of the home, and by taking time off work she is considered to take advantage of her employers’ goodwill and trust. And somewhere behind these lines lurks the notion that a woman should be grateful for the career opportunities she’s been presented with because she was chosen over a man; and men don’t get pregnant.

And even if a woman’s boss is the kind that values motherhood, he’ll have a hard time believing that once she’s back it’s possible for her to continue from where she left off. That she didn’t choose motherhood over her career and it’s not fair for her to lose that promotion to a less qualified man just because she took some months off to give birth. That motherhood has enhanced and not undermined her productivity.

Which leads to the next question regarding the way pregnancy has changed a mother both inwards and outwards:

How much weight have you put on?

With the ideal weight gain during pregnancy only a Google away and magazines full of super-fit pregnant stars with six-packs, people start eyeballing a pregnant woman like a piece of meat and offering their unasked opinion on her need to abstain from food, because a woman is not allowed to “let herself go”, even if that means prioritizing everyone else and putting herself last on the list.

They will emphasize that she should keep up with a diet and exercise daily if she wants to maintain her husband’s interest, her own self-esteem, and others’ approving looks. In other words she should stay professional even at home, by carefully planning her daily routines, and should bear in mind that when she returns to work, nothing must indicate that she has changed as a person.

What they don’t say is that a woman’s ability to regulate her body is viewed in a way that a man’s isn’t, and that a beautiful, and yes, thin, woman is valued differently than a woman of a different size. Which brings us to the next question:

You’re not pregnant, AGAIN, are you?

In the olden days, women had many children. Now, the tendency is to stop at one or two children at most. Which means women with more children are the exception, and we all know how people view those who don’t follow the norm.

People will still fall all over a woman who doesn’t consider her age, career, or belly fat as a decisive factor against bearing children, once she announces she is expecting her third or fourth child. Have you completely lost your mind? Don’t you know what it takes to raise a child? They will ask, as if they know better.

The answer is one and always the same: I haven’t lost my mind. I just chose love.