WHAT THE YOUNG HEART WANTS IS A RECIPE FOR DISASTER 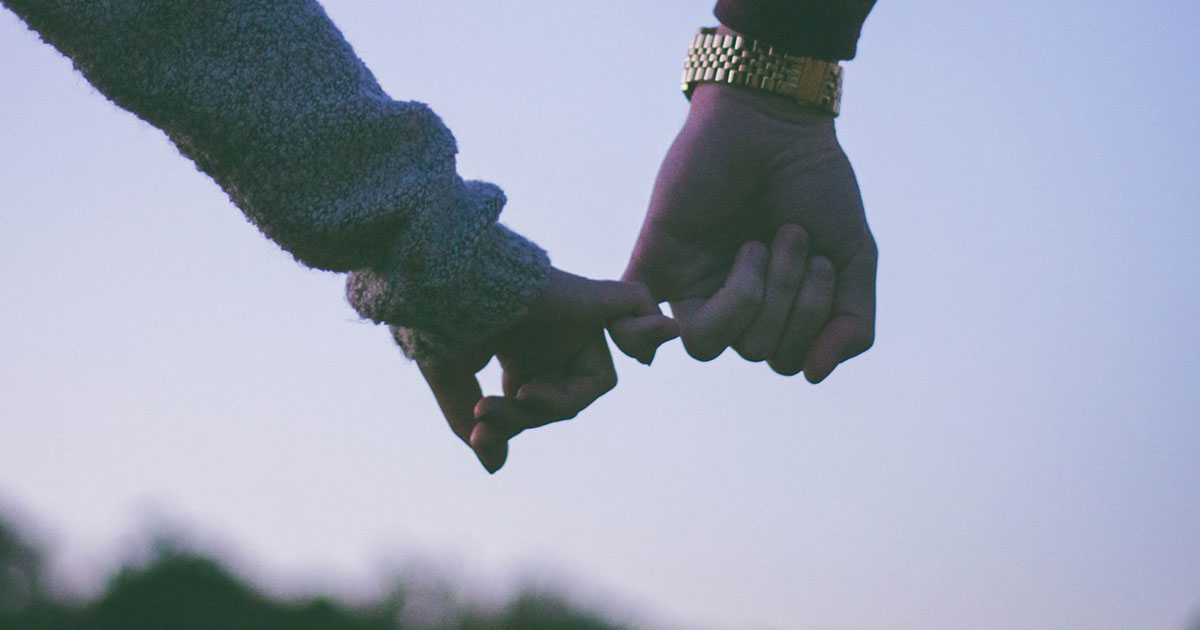 has probably been debated since the advent of time. Every St Valentine’s Day though, all love-related arguments fiercely re-emerge. Is there more than one soulmate? Why do many couples break up at the two-year mark? What are the secrets of a happy marriage?

Whether we are the hearts-and-flowers type, who views the day as an opportunity to celebrate love, or are one of the cynics who attributes all festivals to consumerism, the day may bring memories of past celebrations and thus, past lovers. As a result, a brief sense of nostalgia may settle in about the innocence of youth.

I personally consider that former lovers have many things in common with old pictures. When we go through photos of our youth, we are usually appalled by our appearance: our permed hair, structured shoulders, high-waisted jeans, and bell-bottoms seem alien to us. We cringe at our past selves in the same way we wince at the sight of our past sweethearts.

Life moves on, naturally, and dates, lovers and other halves fall into oblivion. Every so often though, an incident may trigger our memory, or we may catch sight of someone whose face tells nothing at first, until the fog lifts and right there, captured on paper, stands the love of our life. The former love of our life, or one of the many former loves of our life. In short, one of the people whom we spent nights thinking about, who we couldn’t imagine living without, and for whom we cried buckets when our relationship—true or imaginary—ended.

After the shock, realization hits and as with unflattering old photos, a recurrent thought pops into mind: “What was I thinking?” Seriously, “How could I have not seen the signs”?

Reflecting on my younger self, though, I forgive myself. Before studying, responsibility and marriage, life was hazy, with mood swings, intense sadness, and a pervasive loneliness, in part resembling the feelings of a teenager. Nothing was quite right, and everyone was to blame. We may laugh at our past choices now, but back then we would swear that our current boyfriend was the one. A lot seemed to happen, but mostly in our minds.

Our feelings were based on wrong assumptions.

Younger, we were innocent and inexperienced enough to believe that other people followed the same line of thought as we did. We assumed that they were raised in a family with the same values, wanted the same things in life, and when they asked us out, it was because they had marriage in mind.  Above all, we believed that other people meant what they said, and “I love you” also meant “more than anyone else” and, “forever”.

Our assumptions dictated our feelings and, trapped in them, we rarely got into the habit of starting meaningful discussions, or into the trouble of getting to know each other. We presumed that someone was Mr. Right, just because he listened to the same music we did. Lost in our interpretation of things, we missed the signs that we were totally incompatible.

Our sweethearts were an escape.

An easy way out, a change. We believed that a new person would fill in everything that was missing, and constitute the light at the end of the tunnel of our everyday lives. In our eyes, our new date presented an opportunity to meet new people, new places, adopt new habits, and escape the routine and the world as we knew it. Even if they were people we hardly knew.

Raised in a society that values marriage above individuality, it shouldn’t come as a surprise. In many societies a woman is not considered successful and whole until she becomes a mother, and single women are commented on negatively. Being in a relationship, almost any relationship at all, can mean having peace of mind and shielding ourselves—at least temporarily—from society’s judgments.

In our defense, we weren’t thinking rationally.

How could we, after all, when peer pressure, inexperience and wrong beliefs were nothing but a recipe for disaster? Not only was our limited worldview filtered by society’s expectations, but we also felt our extended family’s anticipations breathing down our necks. A woman had to be desired by men, therein lay her power, and we were led to believe that we had to prove that we could be the objects of desire.

Nowadays, when I go through past pictures of myself where I happen to stand shoulder to shoulder with an old sweetheart, I try to harvest the lessons that life has so generously taught me. One of them is that youth is when people are allowed to make mistakes. Another is that bad personal choices are meant to teach us that we cannot rely on others to become happy. And lastly, that only maturity, experience, and education can help us recognize the signs of a lost cause from the start, and help us to walk away, or other times, run. Life is too short and our hearts to precious to waste.