WHAT DO WOMEN WANT? (MUCH, MUCH MORE) 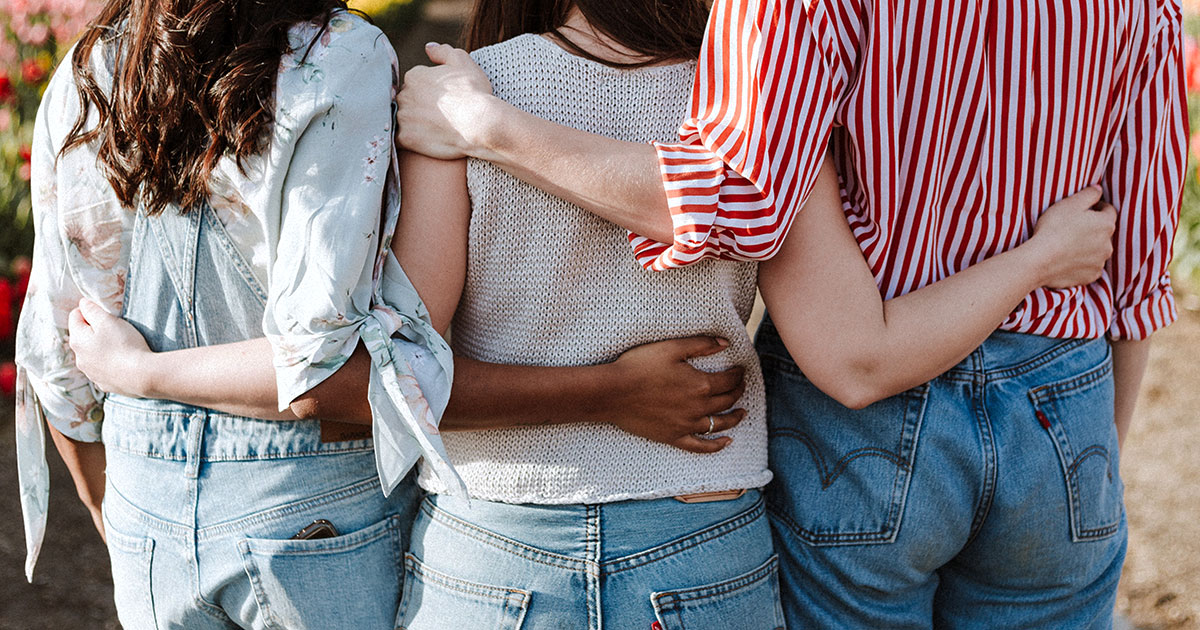 Today, deeply embedded social structure resist any further change. We are accused of wanting too much, in a society where most positions of power are still occupied by men and where the word ‘woman’ often cannot be thought of as separate from the word ‘mother’. Women have already so much, they say, and thus we should stop laying more claims.

We should be grateful for our luck

What they imply, is that some of us have too much already. We have reached our threshold. We should thus be happy with our boss who pays us on time—and disregard his occasional sexist remark—with our husband who ‘helps’ around the house—he is a husband who respects us—and with the fact that we can live our house without the constant fear that someone will rape us in plain sight. It could have been worse, much, much worse.

We live in this world too. We know. Better than they do. In many parts of this world, poor women will work long hours for a pittance, will be taught that selling their body is just a job—the only one in their case—and if they are unwilling, sex trafficking is thriving. No-one in power will hear their voices, and if they do, they will not help. We could be those women.

What more do we want?

In this context, the rights we have, the rights for which more women than we can imagine have died for and would die for, will always constitute a bargaining tool. It is as if our society has done us a favor for granting us some extra freedoms that the rest of women do not have, and its wagging finger reminds us that these rights can be withdrawn at any point. Any time a woman finds herself in a position thinking of asking for more, a small inner voice—and many loud men—will also be present to ask: “What more do you want”? Because we are trained to believe that there is a ceiling above which a woman cannot reach.

Things could be much better

The counterargument is that things could also be much better. Because the above instances are the outcome of a world run by men for the history of mankind. Two thousand years on, this world has been creating winners and losers. Winners are usually men who have money and power, or simply an entitling behavior, and believe that the world exists for their pleasure. They can buy anything. Even a woman’s body.

Losers include the approximately 5 million people – almost exclusively female – victims of forced sexual exploitation a year. Or the fifteen million people in forced marriage. Money makes the world go ‘round, and even though that could welcome many philosophical ruminations, that fact is that if you want to exploit women the first step is to exclude them from education and work and thus render them vulnerable. The second is to exclude all other women from positions of power in order that the former group has no one to turn to. Subsequently, force the first group to sell their body to buy food, and then argue it is their informed choice. Sell them drugs to help them cope with that ‘informed’ choice and exploit them in a double way. Tell the part of society that raises concerns that these women are not like ‘our’ women, do not have the same values, and that they are performing a service really—we all know that men need more sex. Men need more, in general.

Better for all women

Excluding women from power has a trickle-down effect: the system recreates itself, and more women are excluded from education, and rights and the power that those entail. More women will be harassed at work by male bosses when these bosses know they won’t be held accountable. More women will wake up to see their private moments they never knew were filmed streamed on porn platforms and feel helpless by a system set in place to protect the powerful clients and not the victims. More men will be educated into believing that this world exists for their pleasure and that women are here to provide it wo them.

Women craving more power is not a whim. It is our duty, as it is the only way to show other women, that a different life is possible and that things can really change if we all work together. More vulnerable women than us need our help and our daughters need a role model of what a successful woman should really be about. Empowered women building a better world for all women.